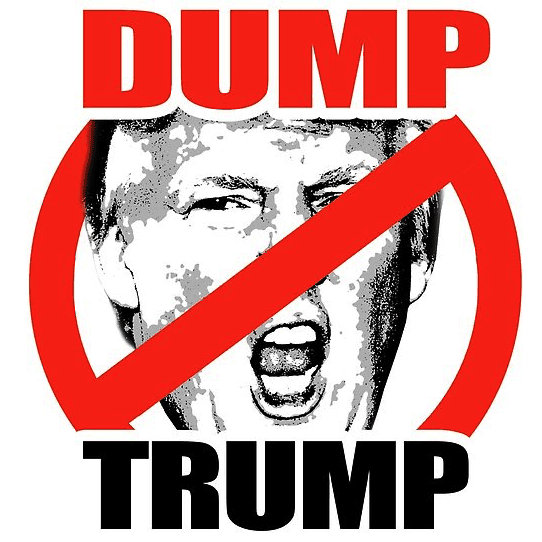 My Aim is True

Fighting against Trump the last time made me realize I was only in one of two modes.  Love a candidate.  Hate a candidate.

In the 2016 election in this country, there were many “wedges” that were used against us.  If you were a Bernie supporter, it wasn’t enough to just love Bernie’s position on social justice.  You also had to hate Hillary.

As a Hillary supporter it was a similar phenomenon.  You had to look for all the reasons why Bernie supporters were deluded.

And don’t get me started with Jill Stein.

Republican’s and their trusted friends the Russians had a lot to work with when it came to dividing the Democratic electorate.

For 2020, it looks like we’re going to have a lot of great candidates vying for the Democratic nomination for President.

I’m hopeful that there will be good, healthy debates that will allow each of us to recognize which candidate reflects our views most closely.  At the same time, I’m hopeful that we always remember who the real enemy is.  Argue vociferously and vigorously for your candidate.  Let everyone know that you want your candidates views reflected in the Democratic platform.  Just  make sure you know that their Democratic opponent isn’t your enemy.  Especially when that opponent might be your only choice against the current POS in the White House.

Also remember, that those friends and social media acquaintances who want a different Democratic candidate than you do aren’t your enemy either.  They may be your competitors in the primary voting stage of the election.  But not in the general election.

Please join me in starting a Hashtag Pledge.

Here’s my ask.  When you post anything about a Democratic candidate for president over the next year or so, add #Iknowtherealenemy to your post.  It’s a reminder that we’re all together in our fight to truly make America great again.

I’ve set up a Facebook page for this hashtag and I’d love if you could Like/Follow it.  I’ll be posting reminders about ways we can remain undivided in our efforts to get the best possible candidate in the White House in 2020.

I look forward to a renaissance in civility and respect for you, your friends, your opponents and the rest of our allies around the world.

Slow going on the Tilt Cardigan in the last two days. 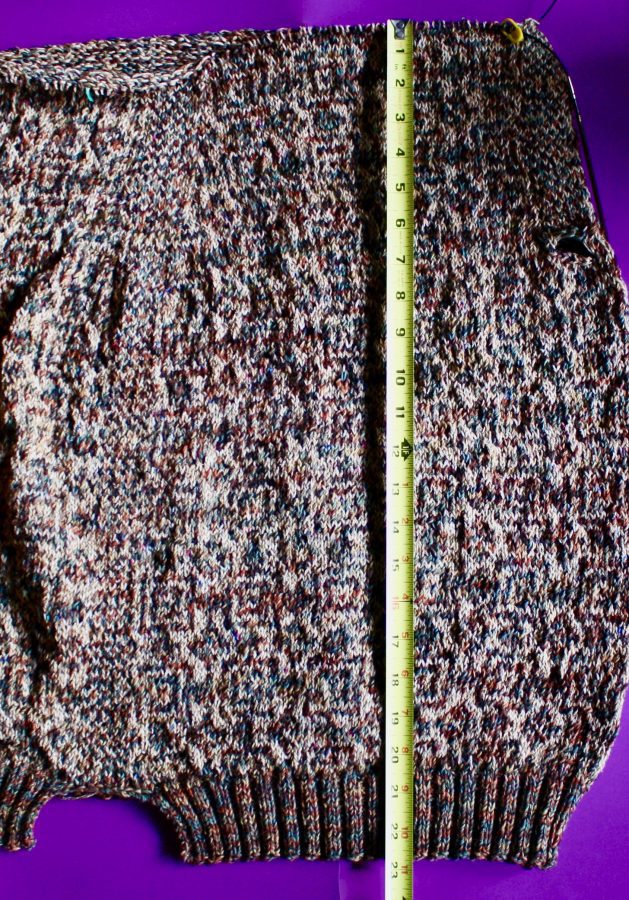 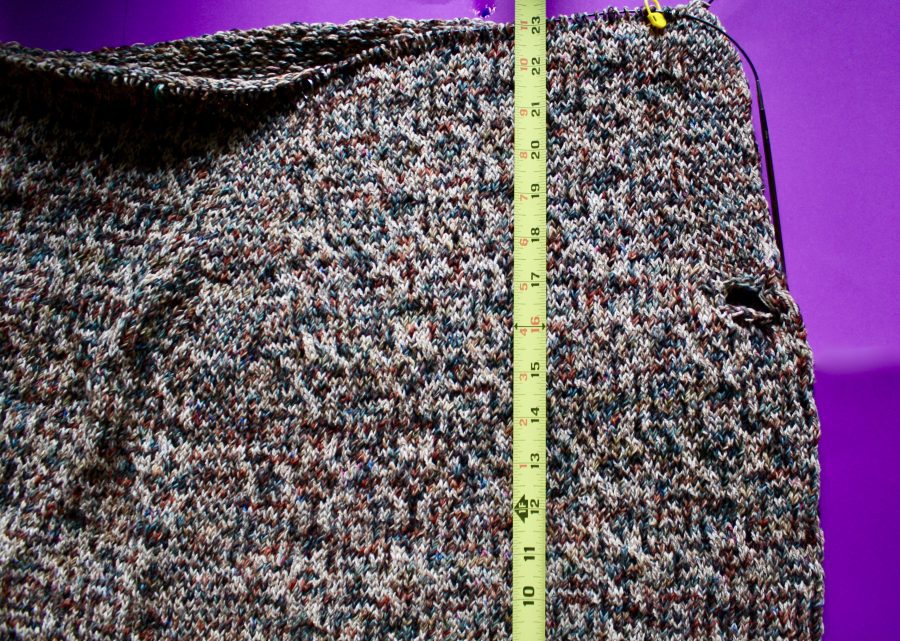 I’ve added an inch or so.  It would have been more, but I realized I screwed up the color patterning on one row.  I had to tink back almost two rows to fix it.  I don’t really like tinking two colors of yarn for so long, but it was easier than ripping.  Having the darker color yarn helps a lot to realize and fix my mistakes.  Something for which I was grateful.