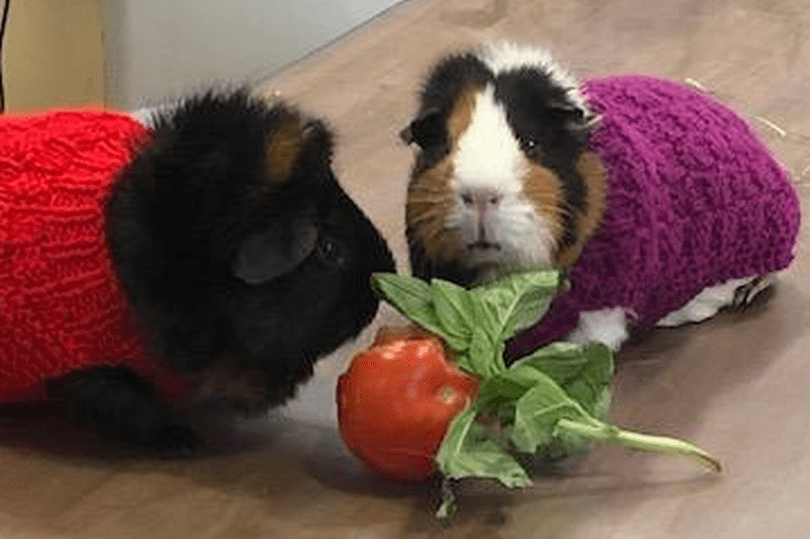 My Disdain is Palpable

Did you know that some veterinarians in the UK requested knitted “jumpers” for guinea pigs to keep them warm during recovery from anesthesia?

Just like the rush to knit jumpers for penguins involved in an oil spill years ago, it appears that Somerset knitters have little else to do but knit sweaters for guinea pigs.  Especially when the request was for items nicknamed “piggy pullovers.” Don’t get me wrong.  I don’t have an issue for knitting items for pets.

First of all, how many fucking guinea pig owners bring their pets in for a procedure requiring anesthesia?  Second of all, I would suggest that trying to control the environmental temperature of the animal might be a safer way.  If you really want to control an animals temperature, can your really rely on a hand-knit sweater to do that?

Maybe I’m just not a big fan of the guinea pig.  I had a gerbil as a pet when I was younger.  It bit people and woke me at night with it’s incessant chewing on paper towel rolls.  So I lump all of these types of pets as “vermin.”  Sorry for my readers who adore their rodent pets.

But the topper to this story?  People wanted to knit cute little sweaters for their healthy guinea pigs.  They were told it’s not a good idea.

Even though they look cute, Charlie has warned owners that the jumpers are only made to be used by guinea pigs when needed, and are not a “fashion item”.

I mentioned four WsIP in Monday’s blog entry.  Today, you only get to see progress on three of them.  First off, the spinning progress. 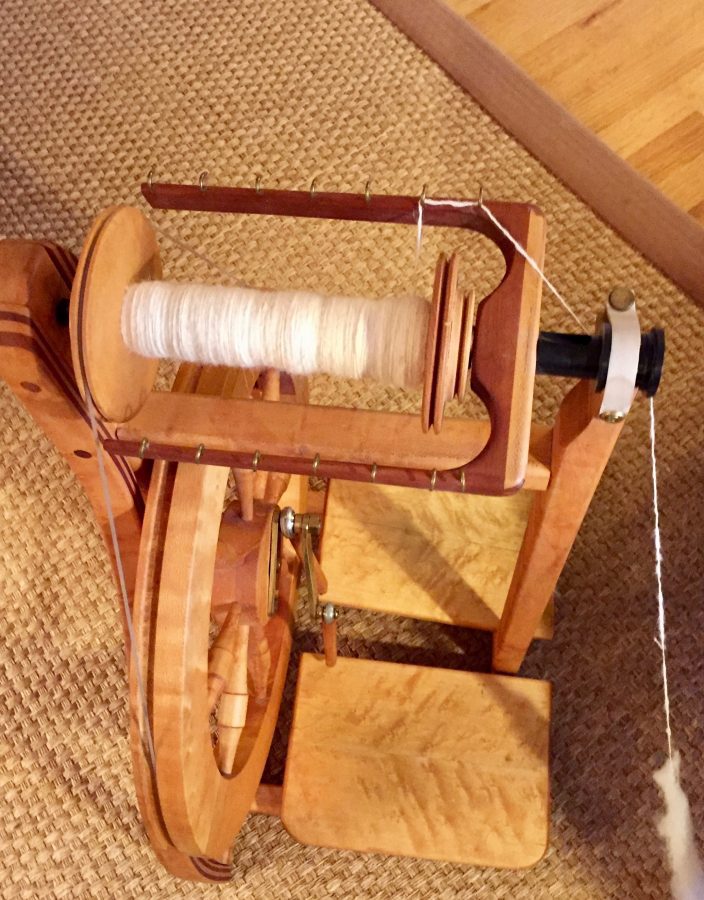 The jerry-rigging of the treadle is working just fine for now {knock wood}.

I also made TONS of progress on the Black & Blue Garter Stole. 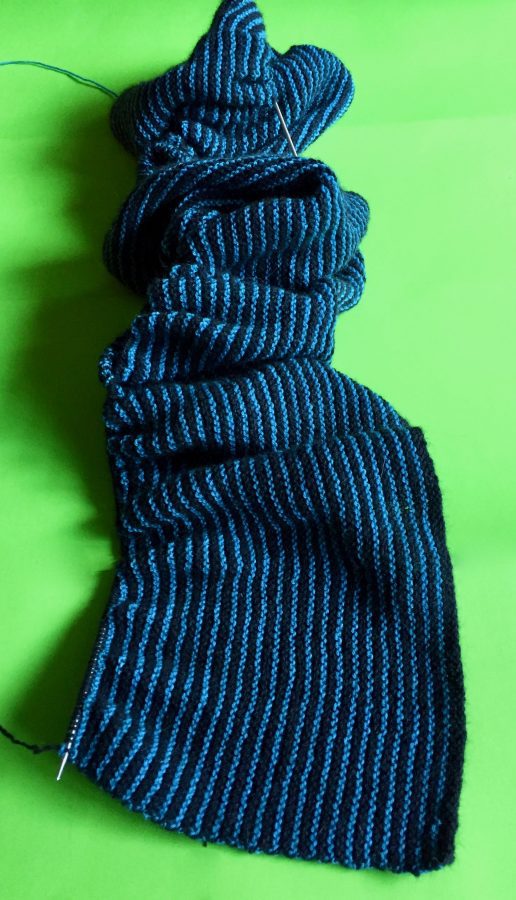 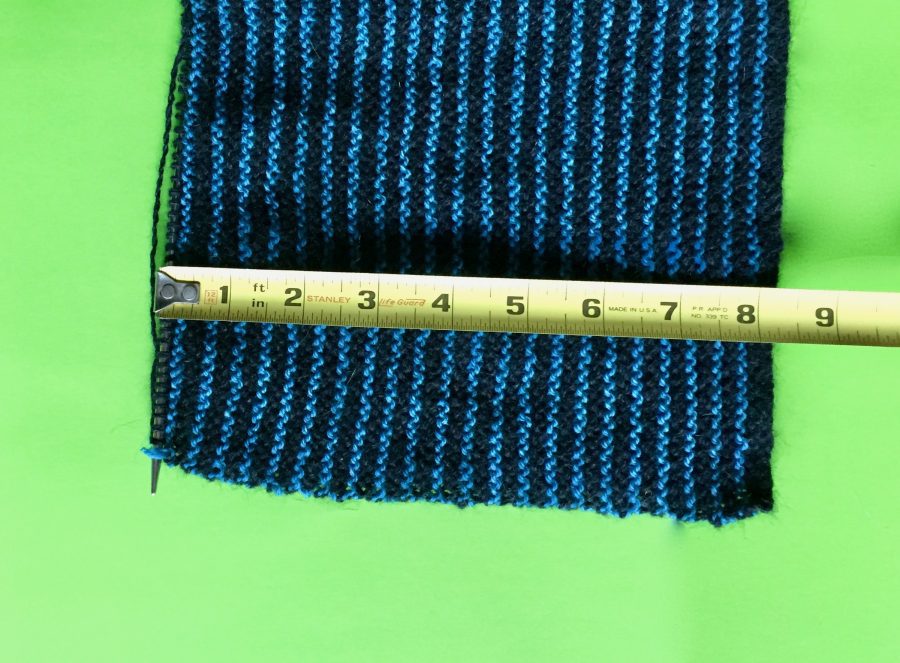 Finally, I’ve made a bit more progress on the first sleeve of the Tilt Cardigan. 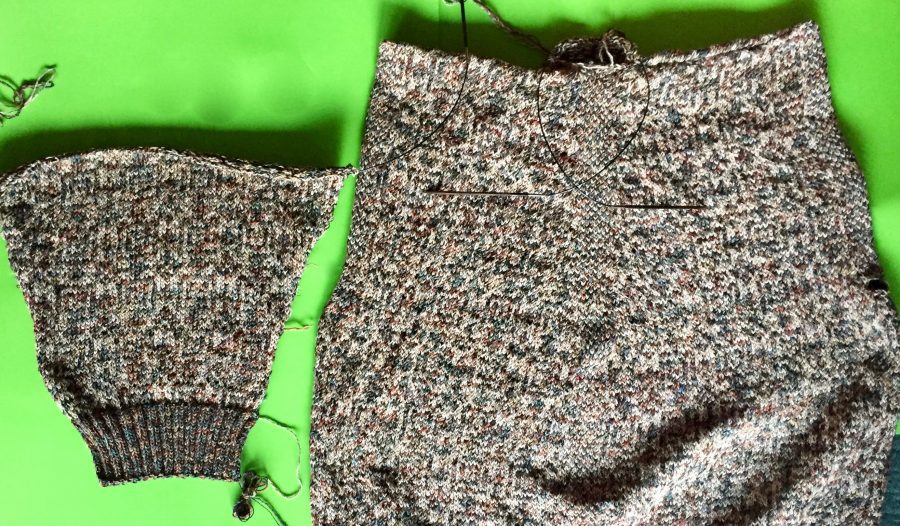 Interesting, when I have four WsIP, not a lot of progress seems to be completed in a two days.

2 comments on “My Disdain is Palpable”