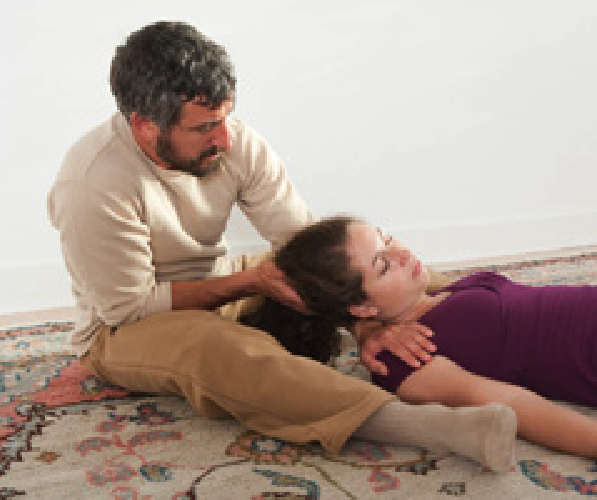 Breema has become my channel for spirituality, self-discovery and personal growth.  I have a monthly session with my Breema “master” and also participate in various local Breema workshops.

When I first started having Breema sessions, I  considered it bodywork.  Many people likened it to Thai massage or partnered yoga.  Yes, there is a bodywork component to Breema, but it can be much more far-reaching than that. It may sound a bit like jargon, but I quote a Questions and Answers fact sheet:

Breema is a profound understanding of the underlying unity of all life.  That understanding is expressed in a dynamic and practical philosophy that can be put into practice in any situation.

Breema Bodywork is a living expression of the philosophy of Breema through touch and movement. It’s a direct communication of Breema’s Nine Principles of Harmony. The Nine Principles of Harmony distinguish Breema from all other methods of bodywork.  Yet the principles are universal. They can be applied to other techniques and methods of bodywork, health improvement, health maintenance and, in fact, to any activity in life.

What has it been for me?

It’s definitely had some physical effects.  Initially, it solved a painful shoulder issue.  More long-term, I am more aware of my body. I now don’t settle for unconsciously posturing or positioning my body in ways that can be uncomfortable.

Emotionally and spiritually, it’s had a much bigger impact.  Initially, I had a newfound sense of openness with my interactions with other people.  I found I could connect more honestly with people.  My connections with others become much deeper and meaningful.    After that, I had a profound insight about how much I didn’t know. Or conversely, how infinite my ability to grow and learn was.  I blogged about it at the time.  Most recently, I have a much stronger sense about who I am at my core.  I’m still working through this one, so it’s still blurry.  But the self-confidence of clarifying some central truths about who I am has been very empowering lately.

I am very happy to have my monthly session today.

Breema isn’t widely known about on the East coast of the U.S.  It’s more widely known in California, and parts of Europe.  But it is growing quickly. I’d highly recommend checking it out. Especially if you’re receptive to this kind of opportunity for growth.

It is with great joy that I announce I have finished the Tilt Cardigan sleeve! 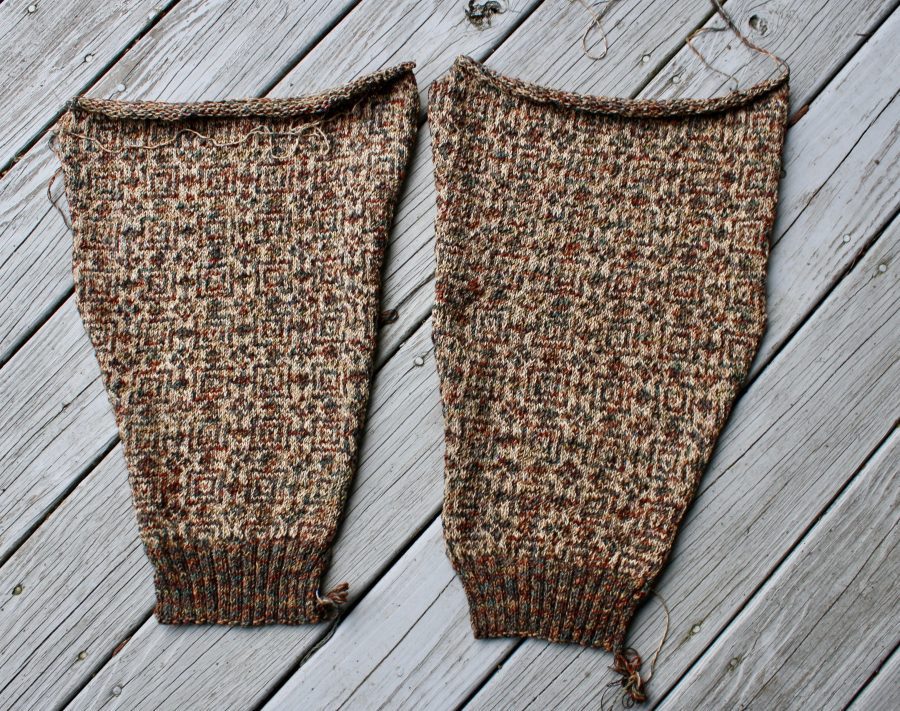 This means there is no more stranded knitting in-the-flat left to do!  I also started the button band. 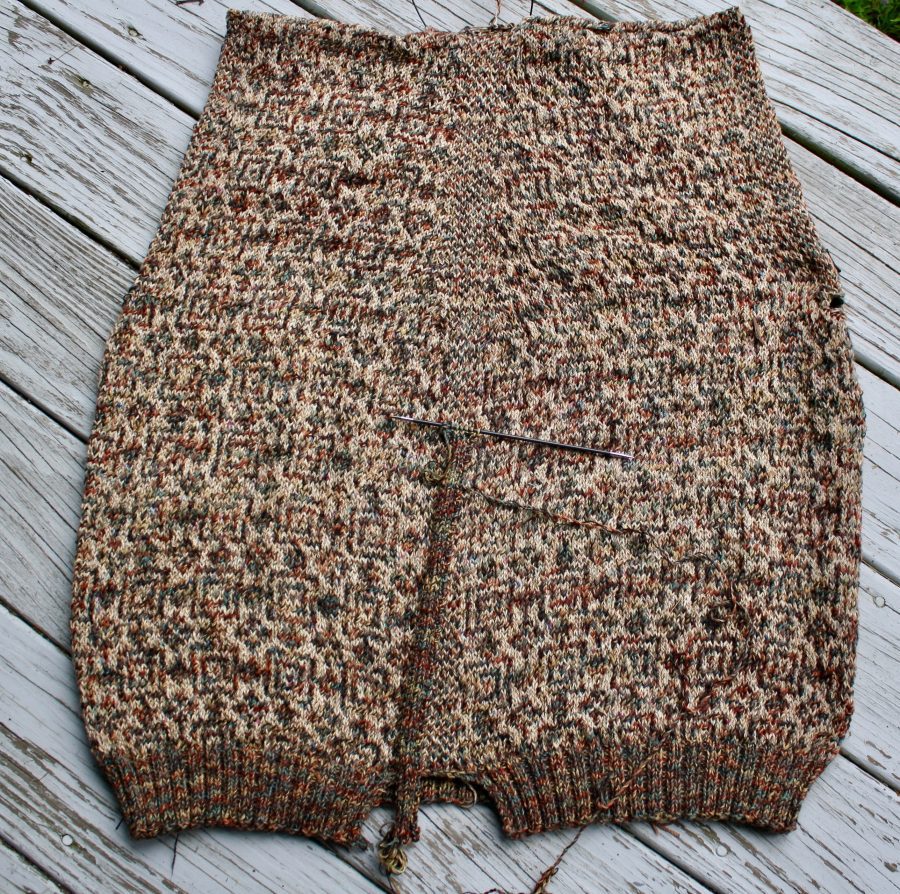 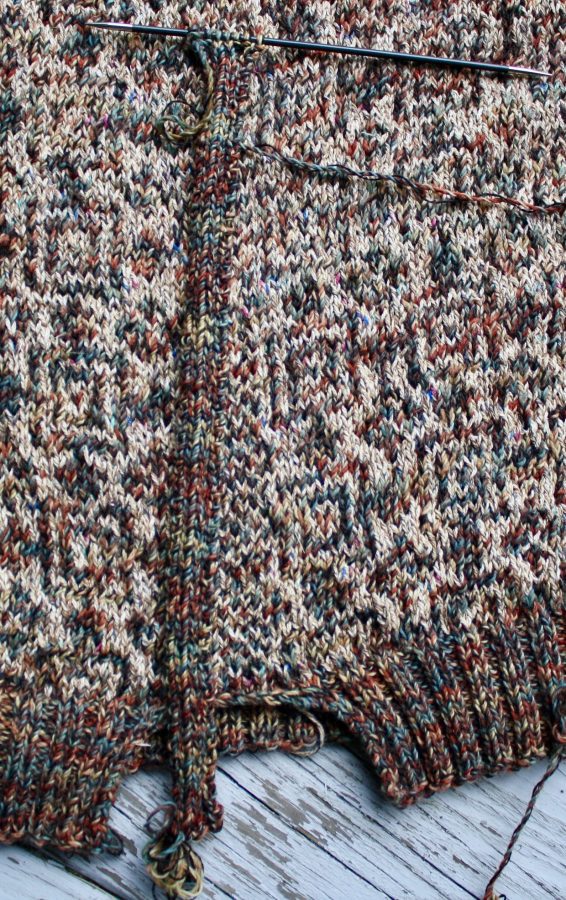 Soon I’ll be steeking both the front of the sweater and the arm-holes.  Exciting times!