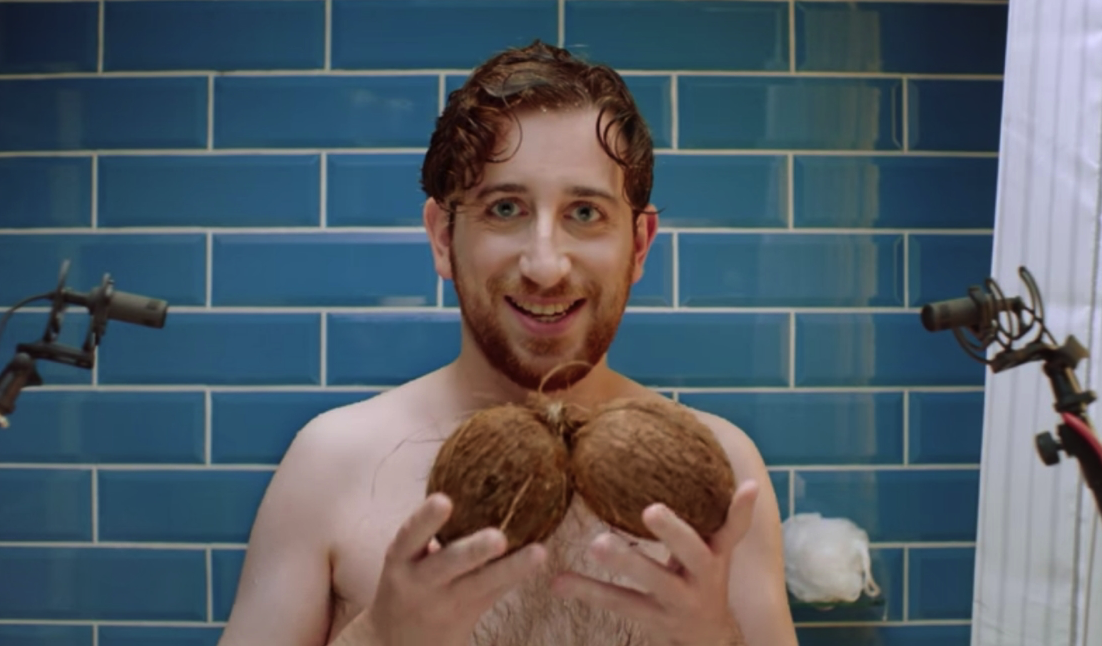 My Blog Readers Let Me Down

So sad to feel let down by you all.  I had to hear about this newest, greatest, internet craze on the streets?!?!  Why didn’t anyone tell me?

ASMR – Not From Blog Readers

Bill Maher had by far one of the funniest “New Rules” portions of his show this past week.  And Moby and the other guest made it hi-fucking-larious!

But I was surprised to have been so out of the loop when it came to ASMR (Autonomous Sensory Meridian Response).  Especially when my friends and social media acquaintances know I’m into trendy shit.

But thankfully, Bill Maher got me started.  I went and found a compilation video of male ASMR artists.

I do find it very compelling.  And soothing.  Oh, also tingly.

In addition to feeling all warm and fuzzy from these videos, I also like to be in-the-know when ti comes to the latest crazes on the inter webs.  The news sucks for that.  They’re way too busy covering every fart that comes out of someone in Washington.

So, I ask you. Is there anything else of importance about which I’m completely ignorant? Are you holding anything back?

More progress on both the Tilt Cardigan and the hand knit Noro Taio sock projects. 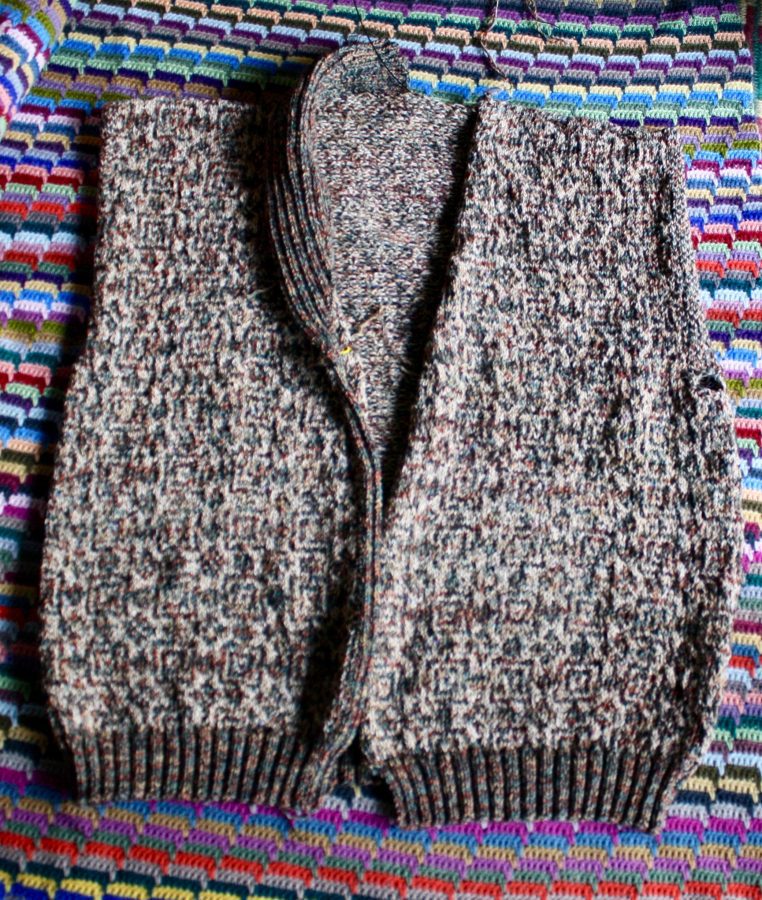 I’ve finished the one side of the button-band/collar on the Tilt Cardigan.  And started the second one. 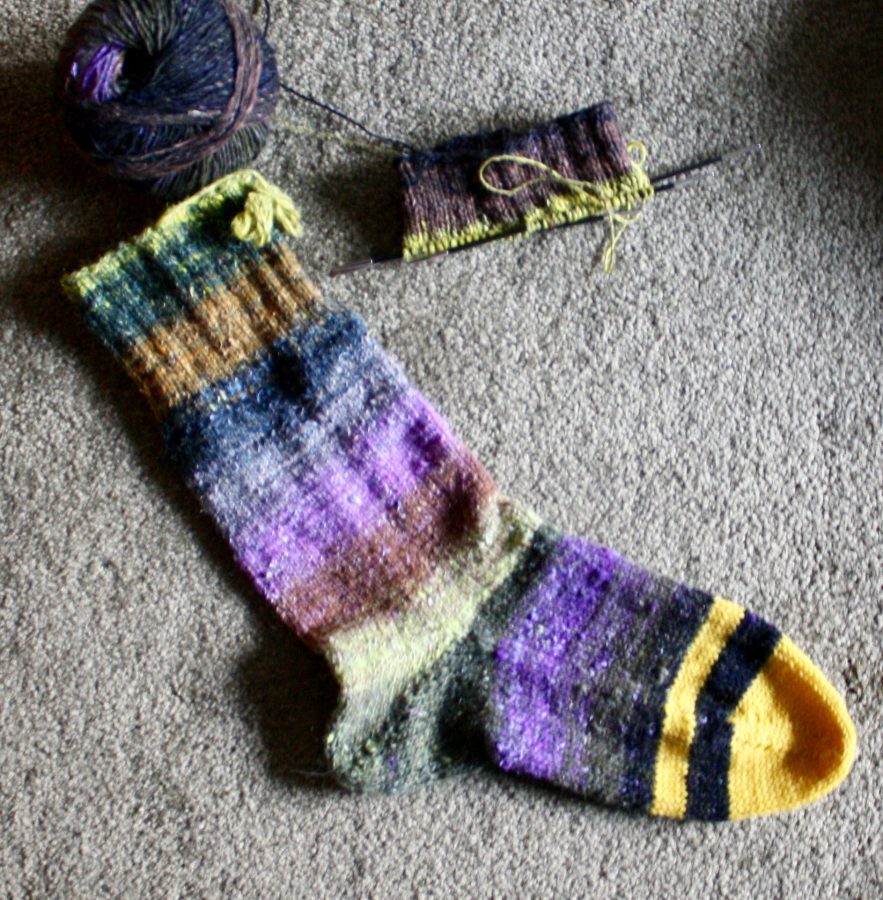 I’ve also finished the first sock of the Noro Taio hand-knit sock and I’ve started the second one.

I will also note, that I’ve tried three times to video the steek cutting process on Tilt.  After screwing it up four times now, I’ve given up.  I’ve also broken three sewing machine needles in the process.

Come to think of it, I’ve also been having a difficult time plying more dark-colored yarn for Tilt. This is truly one cursed project I will be glad to see in my rearview mirror.

2 comments on “My Blog Readers Let Me Down”