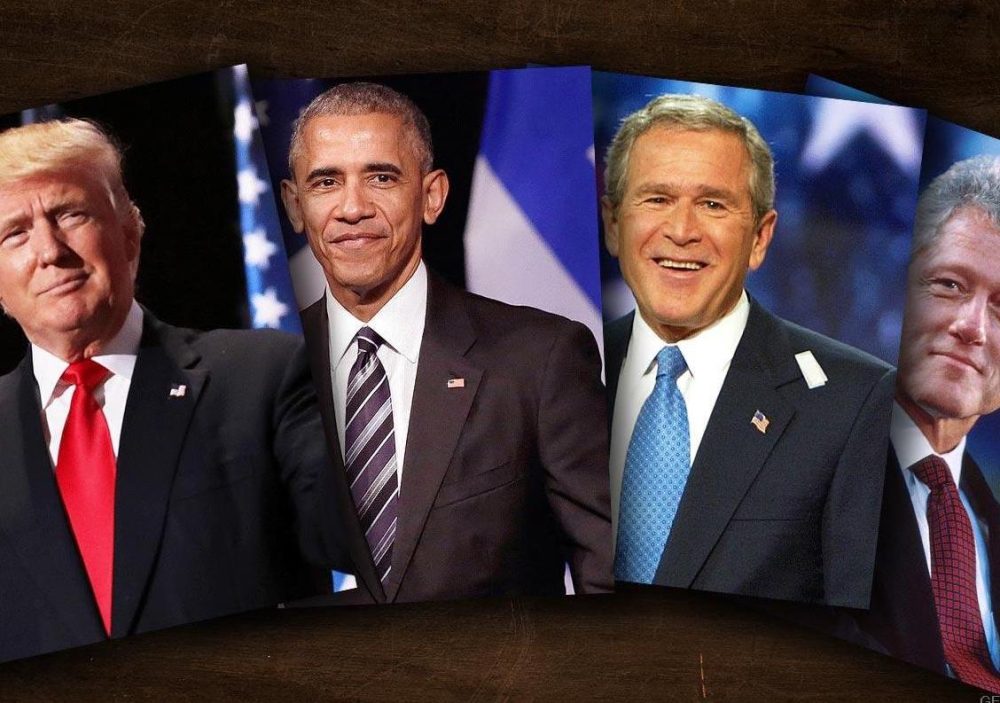 President – How To Pick One

Here in the Unites States, the process of choosing a president has gone off the rails.  U.S. citizens seem to have no idea what it takes to be the President of the United States.

Leadership in a President

What made Ross Perot think that because he could run a successful computer company that he could run this country equally as well?  What makes Marianne Williamson think that because she feels she has more insight into human morality, that she could turn this country around to her way of what’s right?  Heck, why wouldn’t being an incredibly talented and prolific knitter and blogger make me a good candidate for running the United States?

Years ago, a coworker was expressing why she thought our new CEO was a bad choice. He had been promoted from CFO. The coworker asked what direction our company was heading. Simple questions like, did we intend to stay our same size or grow? Would we grow through sales or acquisition? She made it clear that we lacked any cohesive direction.

Similarly, we need a President in the U.S. who can lead…who can provide direction. Someone who doesn’t need to understand every aspect of the job, but someone that understands their knowledge gaps.  And surrounds themself with people that can fill those gaps.

Its amazing we ever elect decent people to office.

While on vacation, I played around with Tunisian Crochet. 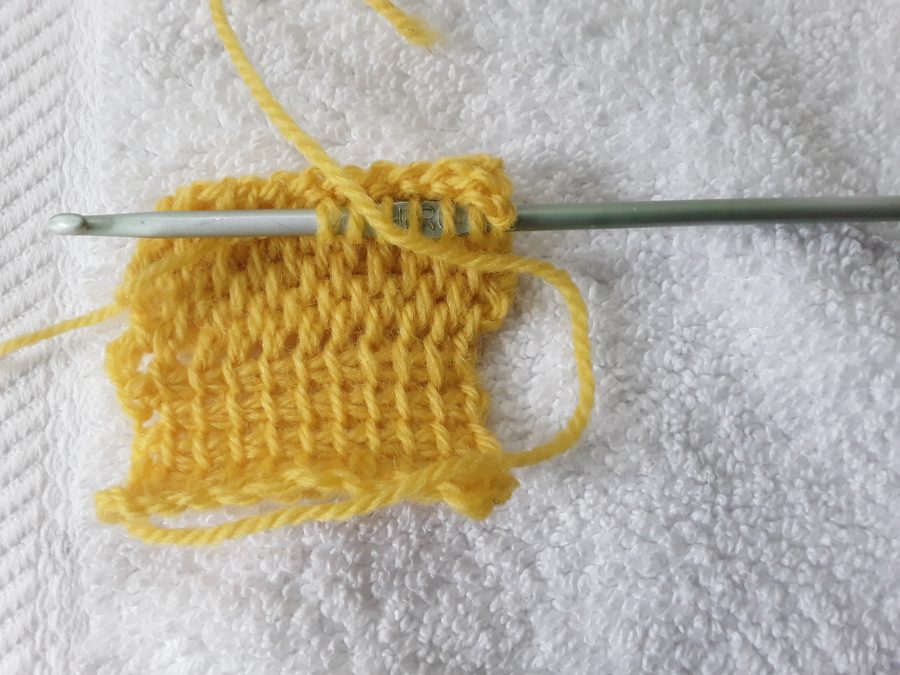 I need a lot of practice before i can host an expert table.

I also did a couple of samples for the German Cast-on table. 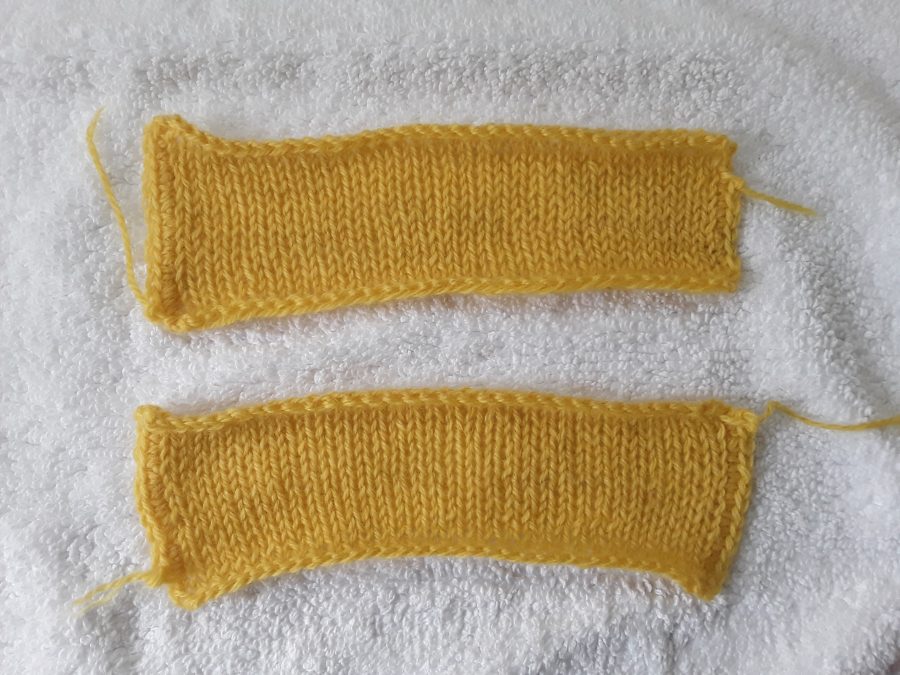 Again, I need some practice!

2 comments on “President – How To Pick One”