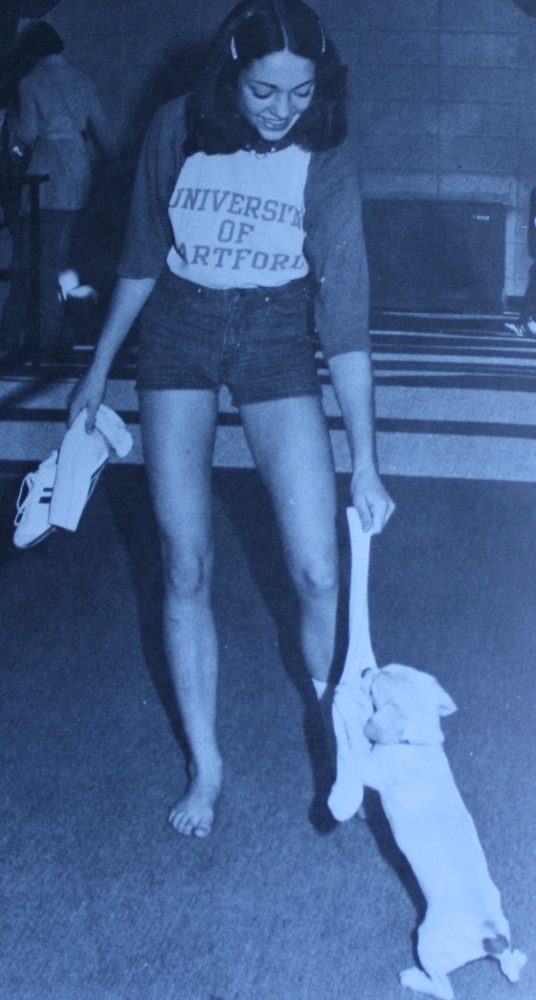 On The Coattails of My Younger Sister

It always felt pre-destined to me that I would be rather ordinary. Without the coattails of my sister, I would probably have been an adult with low self-esteem. Someone with an excess of unmet emotional needs.

Miracles Happen On The Coattails of My Sister

But fortunately, my sister appeared on the scene with a bounty of coattails.  And whether it was deliberate or not, she propelled me into a life where I had confidence and a sense that I could and would make some difference in the World. She change the trajectory of my life in a way that I will be forever grateful.

Kathy just had her 40th High School reunion, and seeing all the photos back then, I was reminded of my good fortune.

Women In My Formative Years

I have two quite amazing sisters and a mom who is awesome in so many ways.  I have been fortunate to have three strong forces in my life who have all made an impact. 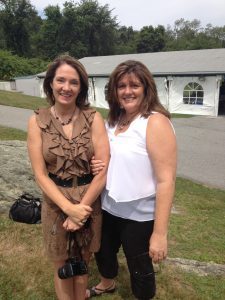 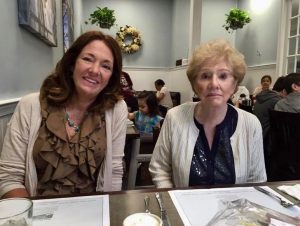 But Kathy and I were closest in age.  We were approximately two years apart chronologically, but developmentally, we seemed to be practically twins.

I was a scrawny, skinny, geeky and anxious boy, unsure of myself.  While I was smart, and quick to learn, I just assumed everyone around me was equally as smart, so it gave me no leg-up on life except to make school easy and enjoyable. 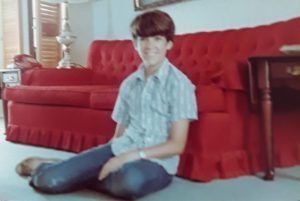 My opinion of myself was quite low. I was also very late to mature physically (around 15 years old) so I looked like I was 12 for a LONG time. And then when I did finally mature, I grew to 6 feet tall and a scrawny 140 pounds. 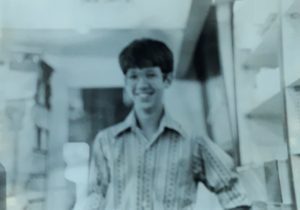 Kathy, was also very smart. But she was also self-assured, and talented in all things required physical coordination and grace. In addition, she was amazingly savvy about life and she was very popular. People have always been drawn to her.  And for some reason, she insisted that if someone wanted to be in her circle of friends, that I was part of the package.  So, I got to hang out with the cool kids.  I smoked and drank with the kids who could get beer. Invites to my sister always ended up being offered to me as well.  Being less savvy, it never occurred to me that I didn’t deserve the acceptance of my sister’s crowd.  So my self-assurance grew.

Turns out, I started to grow some coattails of my own.  My newfound self-esteem helped me get a job at a local pharmacy, which my sister and younger brother both benefitted from as they grew older.  When I went to Rutgers College and got student work there, my sister followed a couple of years later and did the same. 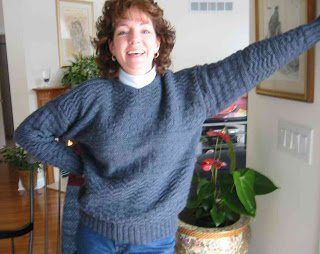 I am happy to say that my sister and I both turned out pretty damn well, but it never would have happened without her generosity in sharing her natural popularity with her brother who had none.  I was fortunate and thought my blog readers should know where my life took the turn that largely made me who I am today.

There was quite a bit of progress made since Friday.  First off, I finished my third Baby Surprise Jacket. 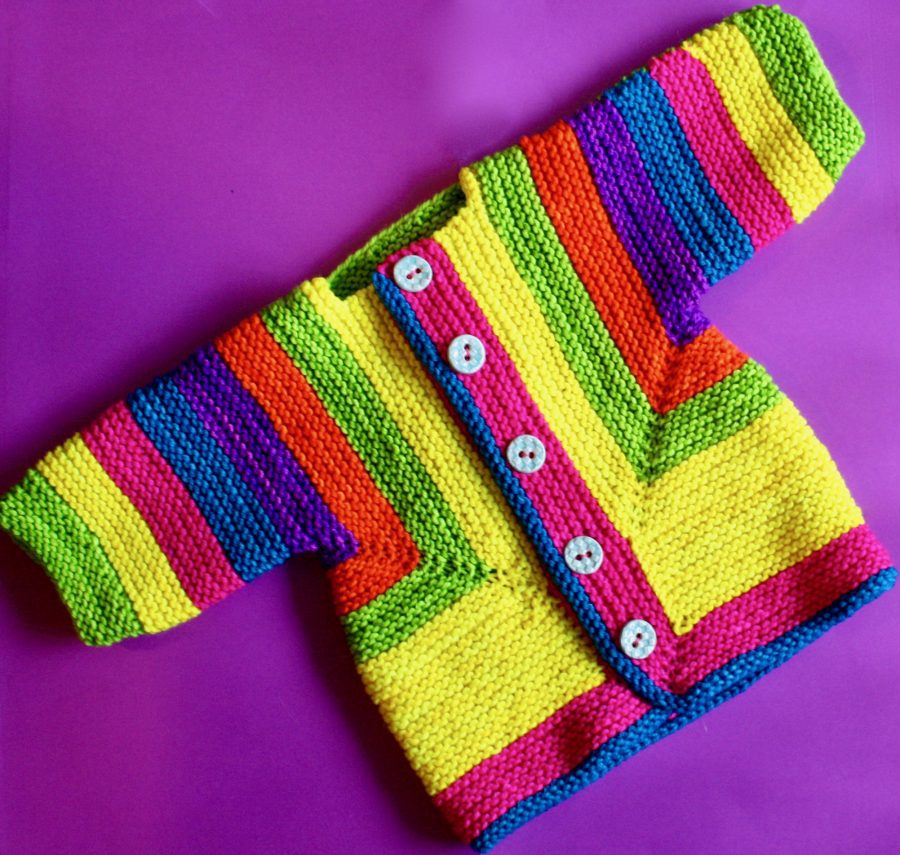 It’s another BRIGHT baby garment.  In addition to finishing the knitting of this latest jacket, I also wove in all the ends, sewed up the two small seams and sewed on buttons.  I want credit for ALL the work that went into finishing this since Friday!

I also made some progress on the Jens pullover. 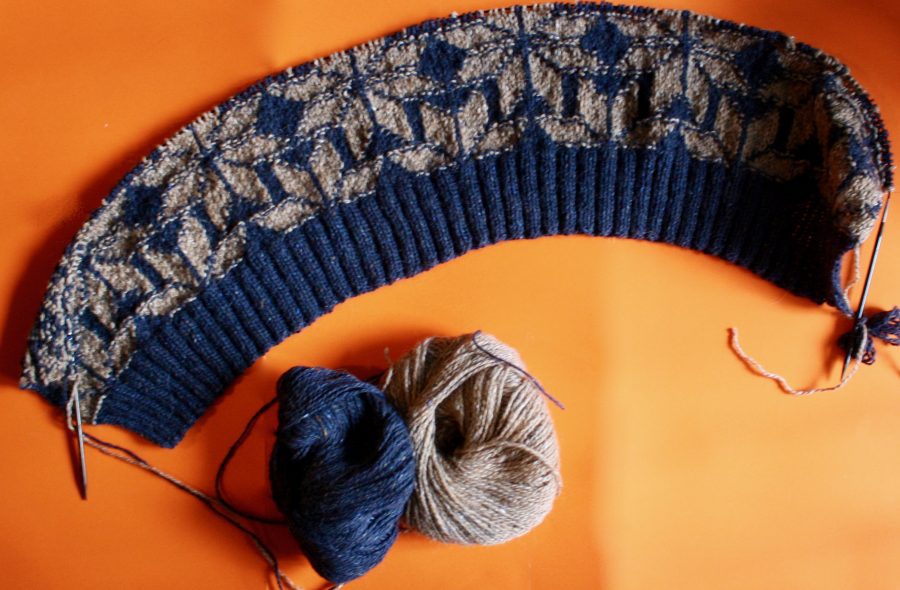 The star pattern is starting to emerge and I’m still enjoying working with Rowan Felted Tweed.  But I will warn those thinking about knitting this design that it is stranded knitting, knit flat and that the pattern calls for knitting and purling on both sides of the design.  So I’m getting better and better at two-handed knitting, purling and locking floats.  But it is a rather challenging project.

3 comments on “On The Coattails of My Younger Sister”