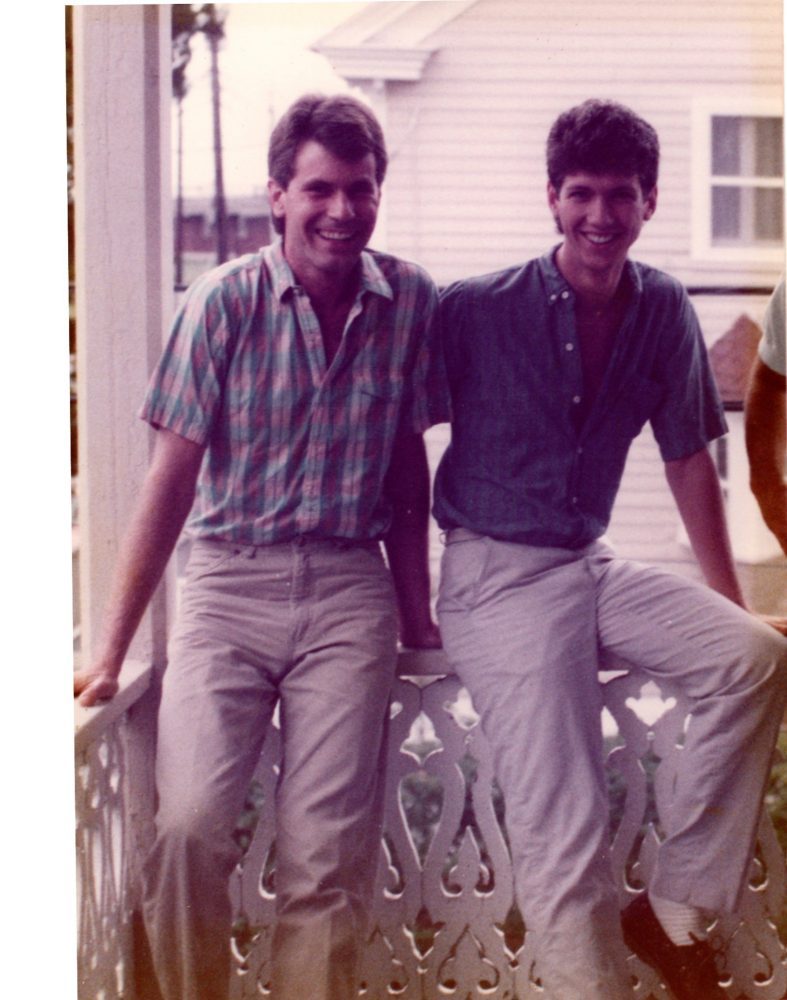 Thank you for all the good wishes and comments on Monday’s anniversary/blogiversary post.  Today, Thaddeus and I celebrate 36 years together. Six of them have been legally married.  I offer you the story of the photo above.  And also some relationship wisdom.

Relationship Wisdom You Think You Already Know – Relationships Are Work

The photo above was taken in Cape May, NJ in 1984.  The original photo also included the couple with whom we were staying, Oscar and Michael.  I can’t say where the original photo is now, but here’s how it got in it’s current format.

Early on when Thaddeus and I were together, we didn’t have much money.  I was working for a corporate bank in New York City and Thaddeus was working at a rubber mill.  Just paying the rent, commuting costs and groceries took up most of our income.  On our first anniversary I wanted to give Thaddeus a gift.  Given our financial circumstance, the gift had to be more thoughtful than extravagant.  I had a print of the original photo above and brought it into a photo store to have them create the cropped version of just Thaddeus and I.  Finding an inexpensive frame at Woolworths, I presented him the photo as an anniversary gift.

This photo of us has remained in it’s frame until I just removed it for the first time to scan it for this blog entry.

The Relationship Wisdom – The Work

Everyone will tell you that relationships take work.  If you’re like me, you disregard this kind of advice, thinking, “I’m not afraid of hard work.”  But what they don’t tell you is the kind of work it takes.  It’s struggling with financial anxieties like we had at the beginning of our relationship.  Work is also dealing with jealous feelings or lack of trust in the other person while the relationship grows. And petty envies about who’s getting the most from our limited money.  Or whose friendships are being favored or whose are being dismissed.

So far, not so bad…that’s manageable work, no?

But I had a supervisor once who when I’d complain about having to do something I hated doing, would respond, “Joe dear, that’s why they call it work.”

Because over the course of a long relationship, you will be called on to do things you will absolutely HATE doing. It will be different for each of relationship.  But it will demand of you something you will definitely not want to give.  For instance, if one of you is highly critical of the other.  How do you decide if it’s abusive or loving support…or somewhere in the middle.  If one of you makes more money than the other, how do you assess if you are both giving equal amounts to the relationship?  When you struggle with differing libidos.  Of if one of you has an expensive habit, like smoking or buying yarn.  How do you work it out without building resentment?  What are personal issues I need to deal with and what are relationship issues that we need to deal with? And how do you differentiate between them.

The Relationship Wisdom – The Prize

Looking back over 36 years, there has been a lot of work. I honestly wonder sometimes how we made it.

But behind that very challenging workload was love, an ever-growing trust and a commitment that we made all those years ago to each other. In fact, each time we overcame another hurdle, it strengthened the relationship just a little more.

I paint a somewhat bleak view of relationships. But there is a reward to making it through all these challenges.

The satisfaction and joy of knowing another so deeply and completely, of being so intimately connected to another person is profoundly nourishing for me. Having at least one thing in my life about which I can be sure brings me great serenity.  And none of it could have happened without working through the challenges. 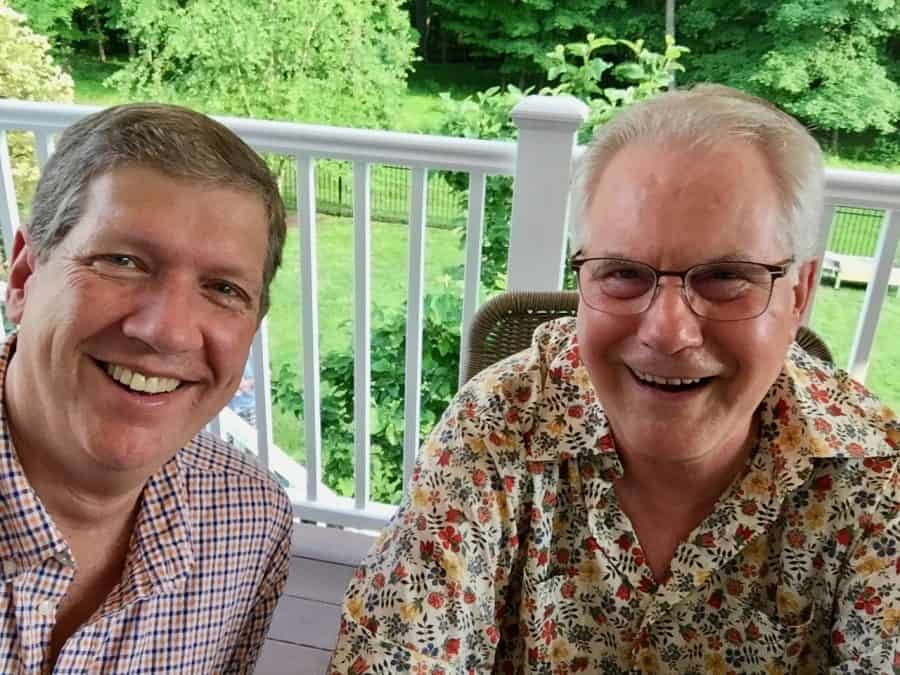 Maybe I’ll get this photo framed for our anniversary.

I decided I needed to focus on making sure I had a big enough inventory of hats for my next craft show, so I worked only on the Double-Tube Hats. 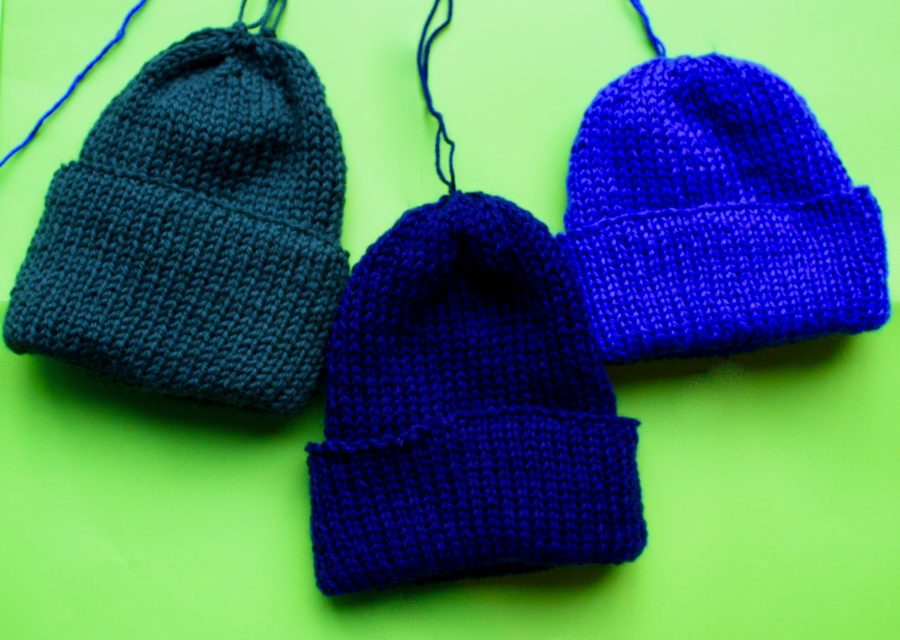 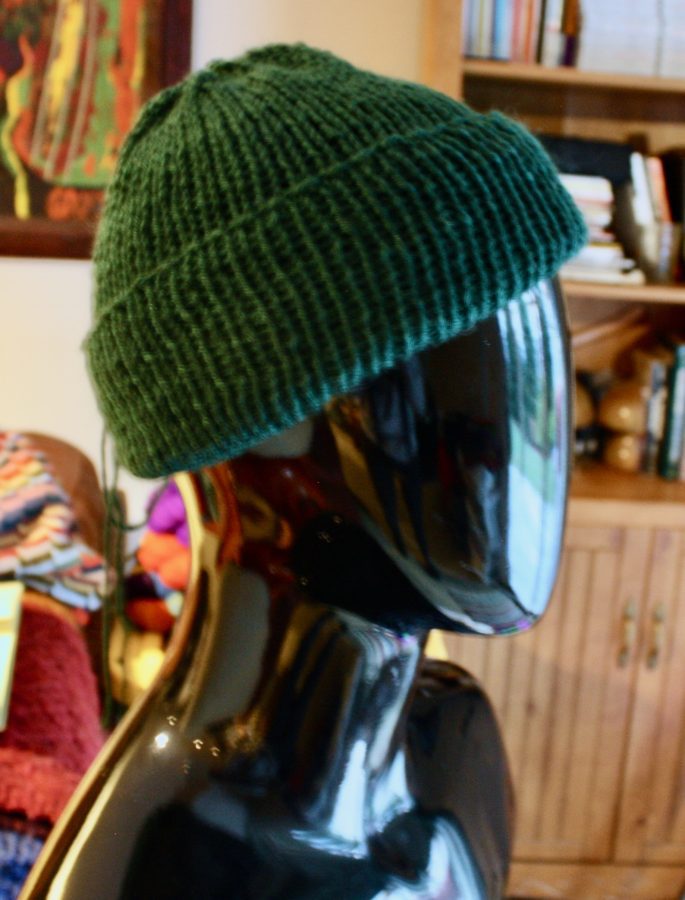 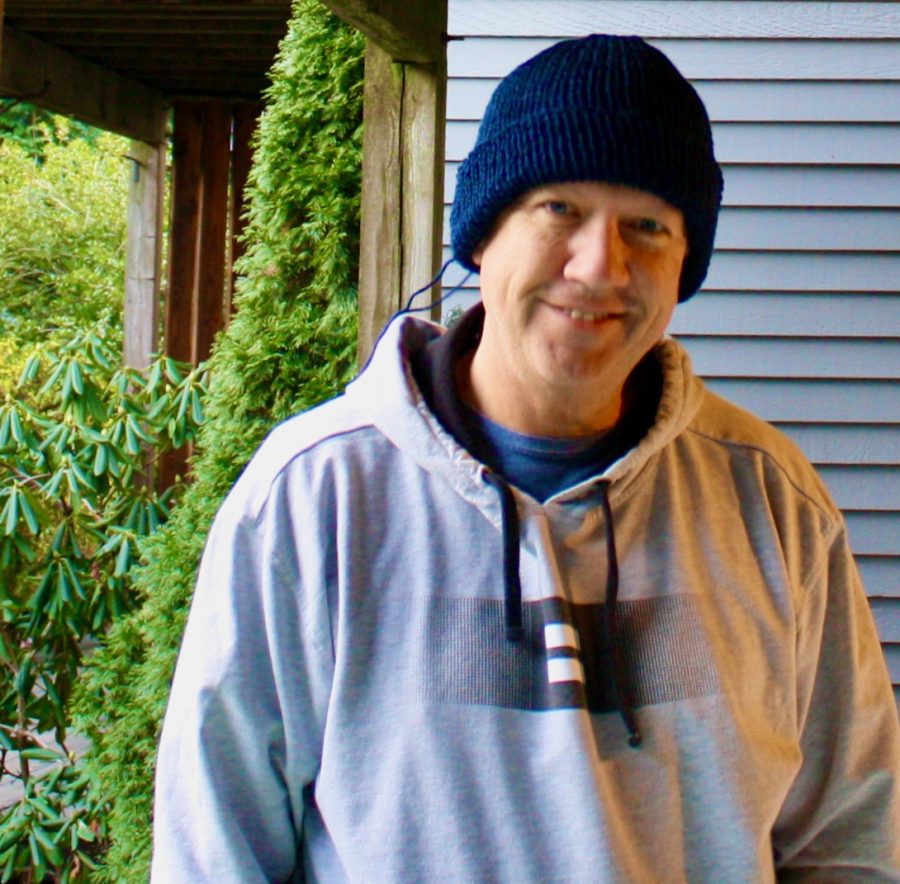 Working diligently, I completed two more hats (almost…still a little finishing needed at the top of each).  Boy…these hats are soft and warm!

I ordered some faux-fur pompoms that should arrive before my craft show.  But I’m still not sure if I will leave these hats plain or add pompoms.

Anyone want to weigh in?