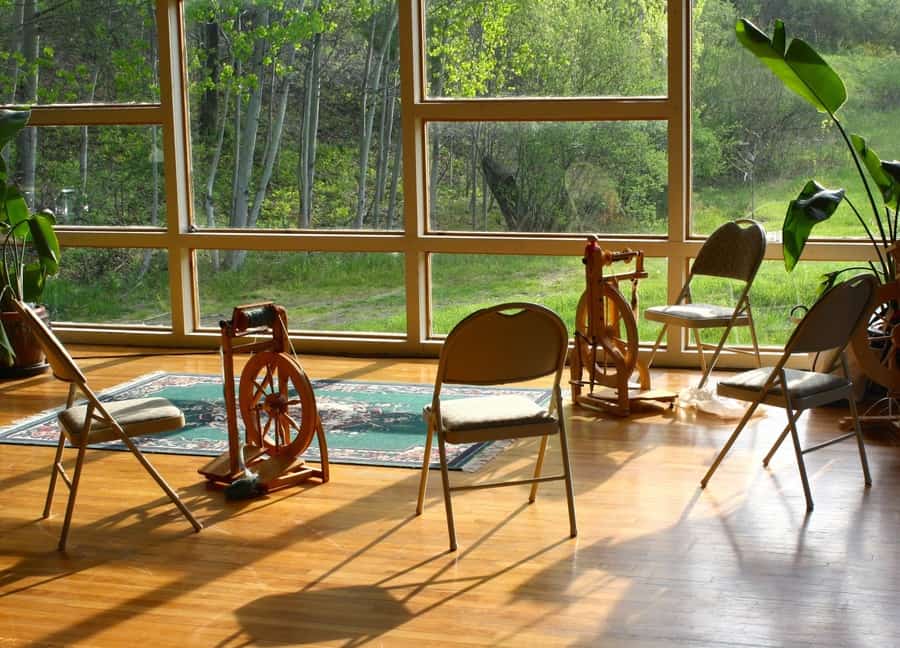 From the first year we  had the Men’s Spring Knitting Retreat at Easton Mountain, registration was erratically unpredictable.

That unpredictability has never changed.

After 25 guys registered in the first week of that event, our hosts, Easton Mountain asked us to tell the guys to stop calling.  We eventually had 32 guys at that first retreat.

For the next 8 years, each year registrations were a bit touch and go.

We started renting out the entire retreat space, which required us to guarantee 40 guys.  When only 30 guys would register on the first day, I’d worry for months.  But every year, we filled the retreat.  And then a couple of years ago, we opened registration and it sold out in 11 minutes.  We were shocked.

There were a lot of disappointed guys who assumed they’d have time to register.  I said “I’m sorry” in e-mails more than I ever had before.

The immediate selling out of the event was almost as worrisome as not filling enough spots.  And it continued for the next 3 years.

Then this year, we hit the perfect balance.  We sold enough rooms to be financially viable but still had open spots for the guys who didn’t register in the first few minutes.

As of now, we have exactly 40 guys registered for the retreat.  I have room for 2 more to register.  My life between now and May will be devoid of worrying.  Okay, not completely devoid, but I won’t worry about registrations. So if you know of any guy interested in attending, he may still have a few hours to register.  No pressure.

I finished this latest beauty over the weekend. 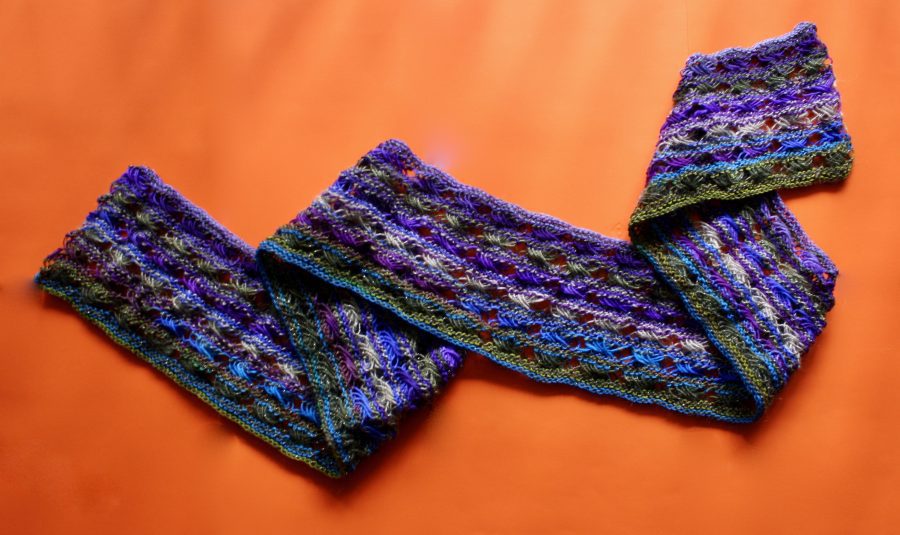 It turned out even better than the first one in this colorway.  I realized it also went incredibly well with the latest Westward Hat I made when I was doing the photo shoot. 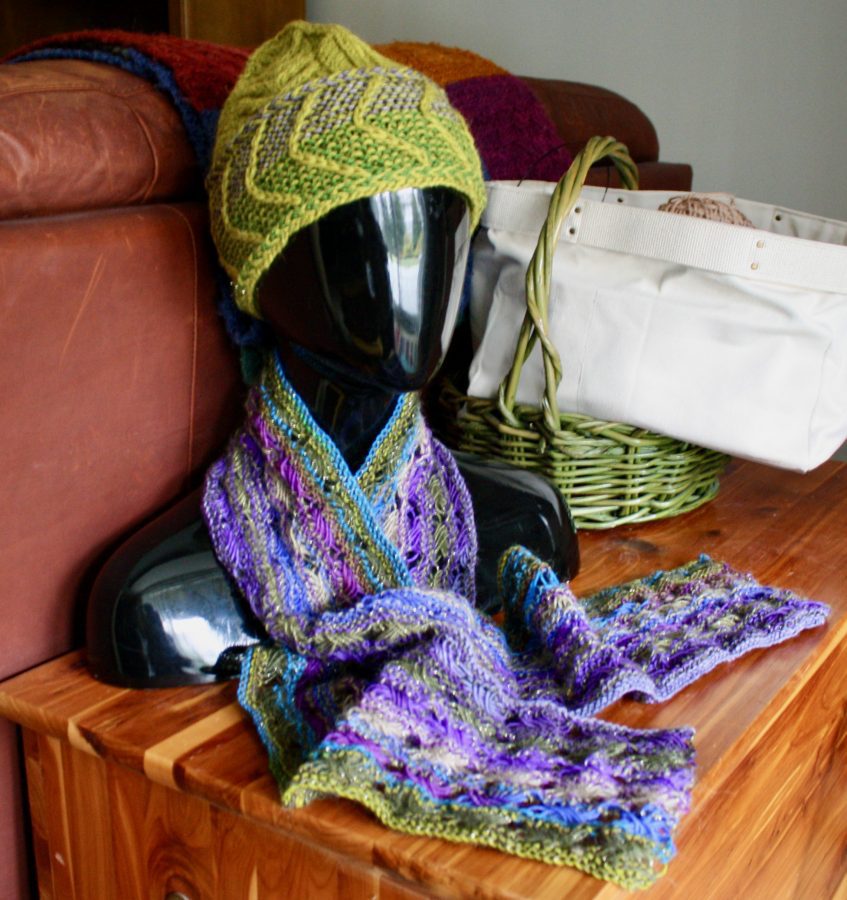 This wasn’t intended, but I’m pleased with the results.