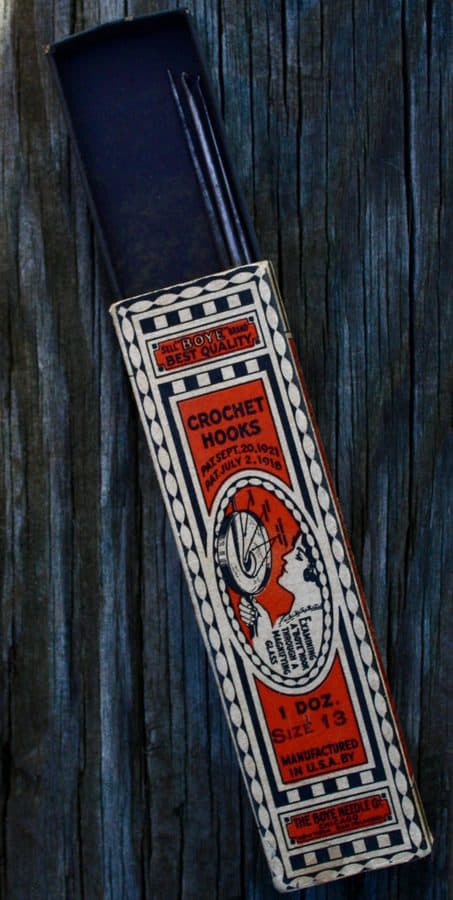 Crochet was my first yarn craft I ever learned.  My Nana Wilcox once taught me when I was probably age 5 or younger. 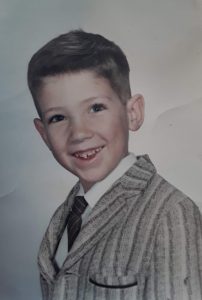 I never picked it up back then, but I never forgot how to make a crochet chain.  Most of the crochet patterns I saw over the years weren’t very compelling. Although, my sister and I did attempt to make a bunch of crochet hexagons. We were going to sew them up into an afghan, but never go too far. I think it was a spiral hexagon from this book… 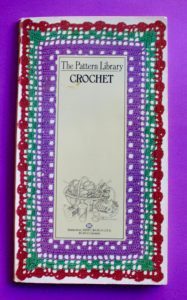 …but the page for what I thought we were making was missing. Just as well.

So, it wasn’t until I had been knitting for a few years when I finally saw what could be done with crochet.  Having met a master crocheter, Kathy Merrick, I realized crochet could be really great. 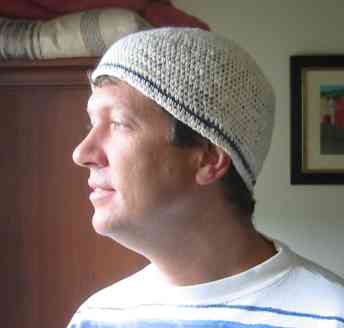 Even though I wasn’t very talented at it anyway.  This hat was made and blogged about back in August of 2004 in a blog entry called “What QueerJoe Does Badly”.

But since, I’ve done some crochet designs that I think are very good.

It still never ceases to amaze me that my video on the Interlocking Crochet Scarf has over 80,000 views!

While I have no crochet currently being worked on, I do have some progress on my knitting.

The Fox Paws is moving along at a glacial pace.  Seems consistent with my frosted windshield.  But persistence is the key trait in a successful knitter, so I will finish this beauty.  Eventually!

I have also been making some progress on the Splongs (long version of Sports shorts by Stephen West). 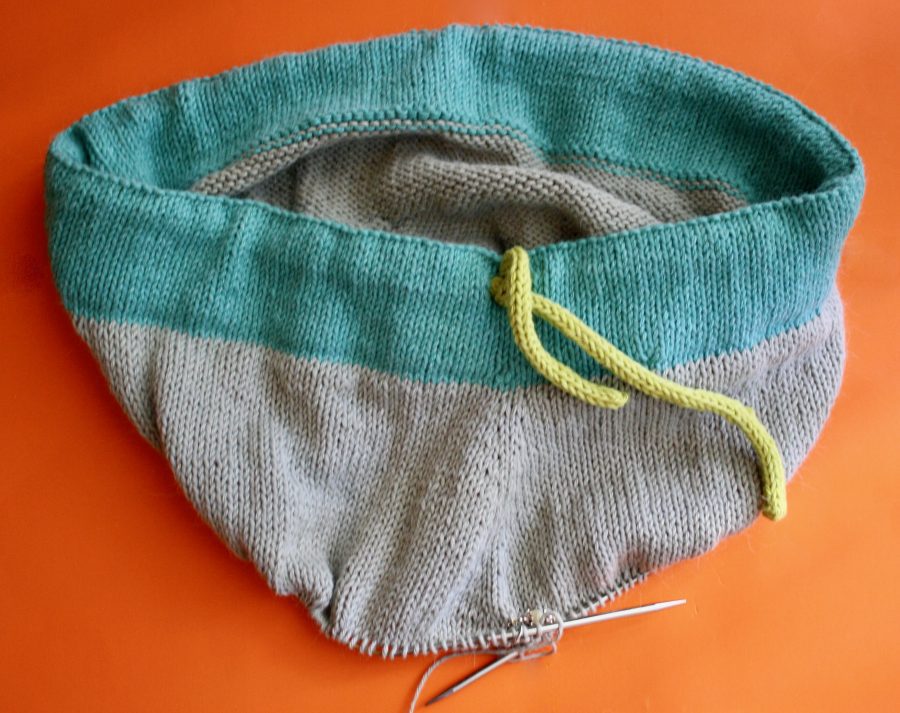 I’ve finished the endless “increase rounds” that shape the butt and crotch and shortly I’ll be starting down the first leg.