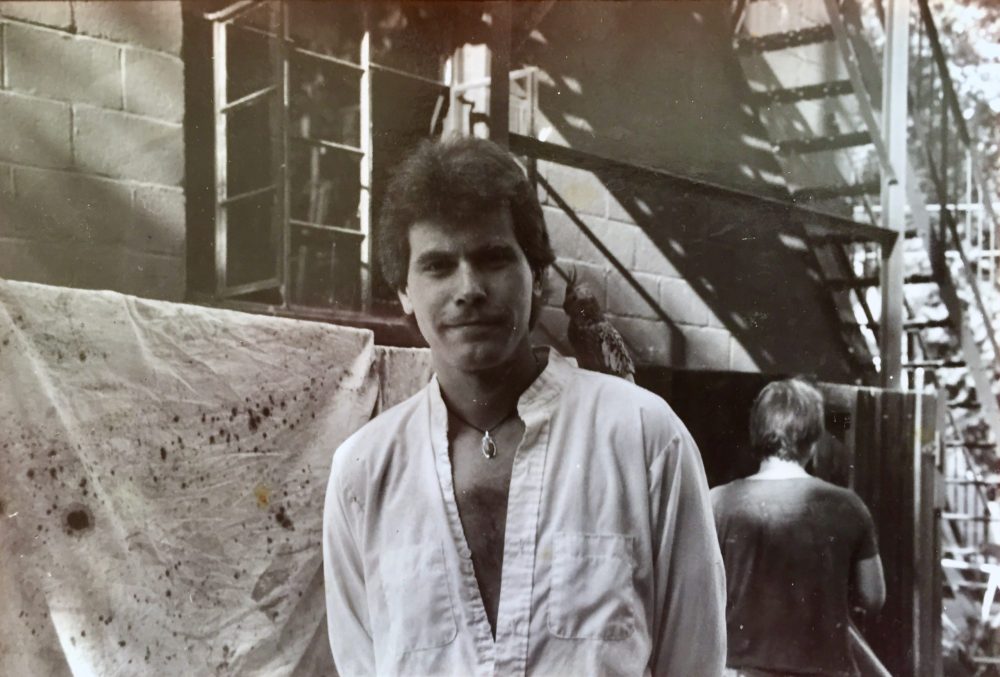 The photo of the man I married (above) was taken the week after I met Thaddeus. He was gussied up for a date with me. A date for which I stood him up. It’s the only photo in Foto February that I didn’t take.

How He Became The Man I Married

Thaddeus and I met one Friday night at The New Prelude. 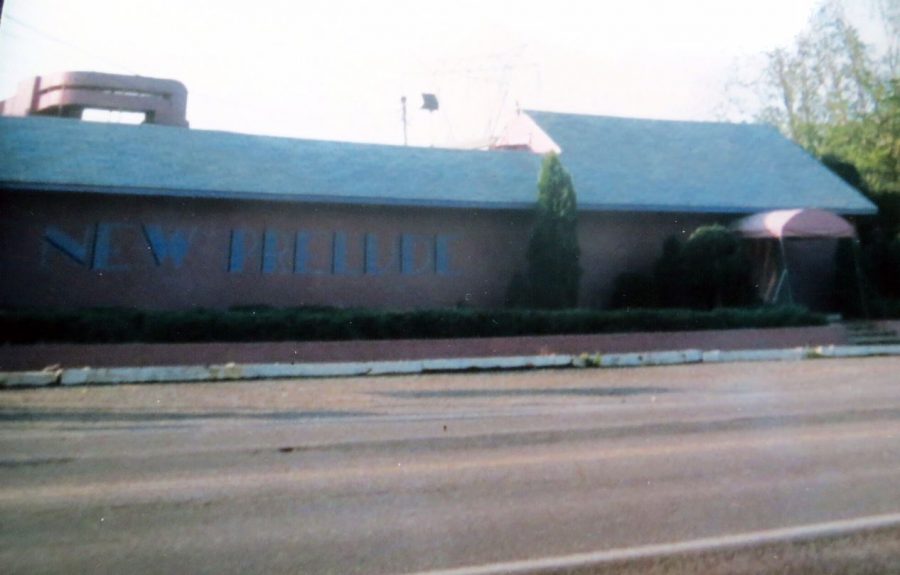 The New Prelude was a gay discotheque in New Hope, Pennsylvania. It was painted lavender, so there was no mistaking it for a gay bar.

It was around September of 1983, and I was living in Highland Park, NJ.  I was 24 years old and had recently broken up with my first-ever boyfriend, David.  So, my friend Bruce and I would go down to New Hope one or two times a week to drink and dance and meet men.

This particular night, I was being pursued by a beautiful young guy. I found him completely uninteresting, so I left the dance floor to go back to my friend Bruce and my drink. Mary, the back-bartender, made a VERY strong vodka and cranberry juice and I was…uh…pretty happy.

Thaddeus came up and introduced himself and asked if I wanted to dance.  I thought he was incredibly handsome and sexy. We danced and chatted  for a while. He was living in a room in Lambertville, NJ across the River and asked me if I wanted to come back down to New Hope the following weekend to meet him for a date. I agreed.

That following weekend, I was at my mom’s house when I was supposed to meet him, and I didn’t feel like driving to New Hope.  So I stood him up.

He waited for almost an hour before going to his friend Nora’s place in New Hope.  With Nora’s pet bird, HP on his shoulder, Nora snapped that photo above of Thaddeus.  To forever memorialize the day I stood him up.

Good Ending From a Bad Start

So I felt bad.  I didn’t have his phone number. I didn’t know his last name But I did want to apologize. So for the next four weeks, I went back to The New Prelude to try to do that. No luck.  I was starting to think I might not even remember what he looked like.  I was a little drunk when we met. And now almost five weeks later, my friend Bruce and I went back to New Hope on a Wednesday night.  He showed up and I got to apologize.

At that point we started to date, and the rest is history.

It’s been over 36 years we’ve been together.  And we’re definitely not the same two young men who met at a pink, gay discotheque.

You can see Thaddeus throughout the years as well as the Nora, the friend who took the featured photo today.  You might even catch John Waters if you watch carefully.

Equally as little progress was made on Splongs (Sports by Stepehen West with long legs). 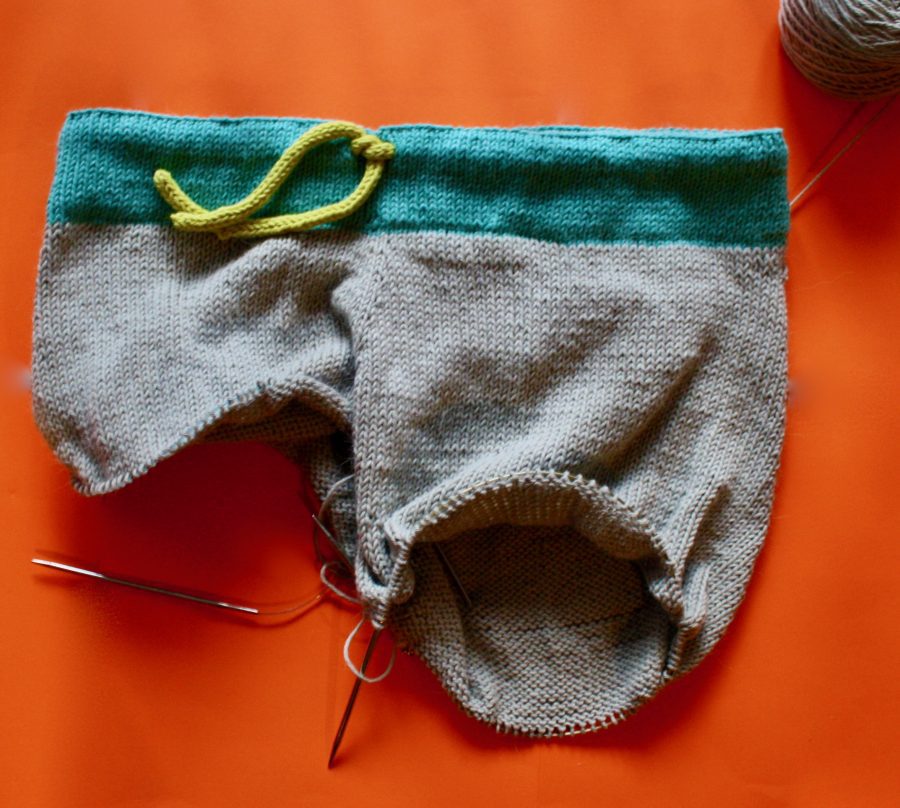 I’ve been working on a new regularly scheduled idea for QueerJoe and will hopefully announce it on Monday.