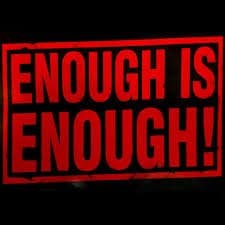 Now You Know How I Feel

It may be immature, but often when I’m being accused of bad or unfair behavior by Thaddeus, I will respond with, “Now you know how I feel.”

New Virus – Now You Know How I Feel Mentality

Ask any gay man who lived through the ’80’s.

Having a virus that was killing our loved ones and threatening us personally was terrifying. Having a government that didn’t care or worse, was malevolent, was infuriating.

Compare that situation to today’s pandemic. How long was HIV infecting our friends before we even knew a virus existed? Could we have known sooner?  Even after gay men started dying, how long did it take for mainstream media to pick it up as a story?  And the biggest shame, how long before the Federal government recognized the epidemic? How many local and State governments stepped in to help in the void left by the Fed?

Today’s threat doesn’t compare, so now you “kind of” know how I feel (felt).

I know…not so mature. But there is some level of satisfaction when empathy is created. Even if it’s created by fear.

And don’t get me wrong, this White House administration is ridiculously ill-prepared to handle this. In fact, it would seem it would be better if they just washed their hands (so to speak) of the entire thing and let global, State and Federal agencies handle it by themselves.

Again, I’ll respond immaturely. It’s nice to see the White House administration can’t just “carnival bark” this away with platitudes. The infected count continues to grow. The death toll grows. And the stock market plunges.  You can’t distract the public with something bigger than that.

I know that eventually the vacuum left by this shitty administrations lack of efforts will be filled. It will be filled with Governors and brave CDC officials.  As a country and a species we will survive this shit.  And maybe even have some benefits from it.

But for those of you suffering because of it, I do empathize. I honestly don’t wish it on anyone.

I have been splitting my time between the “Splongs” and finishing the Infinity Scarves I cranked out on the circular sock knitting machine. 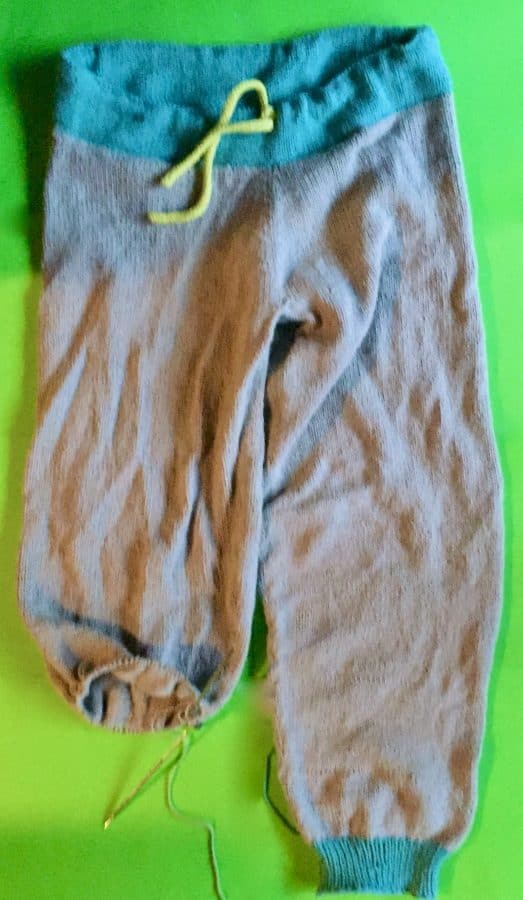 Sorry for the shitty photo…it was too dreary to take a sunlight photo, so I used my phone for today’s project photos.  But at least you can see it’s “on its last leg.” 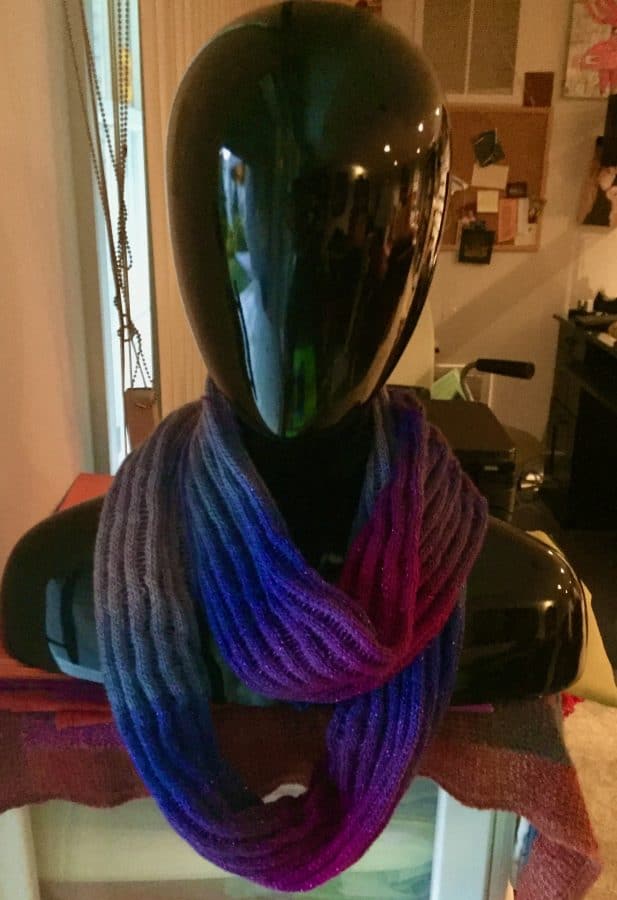 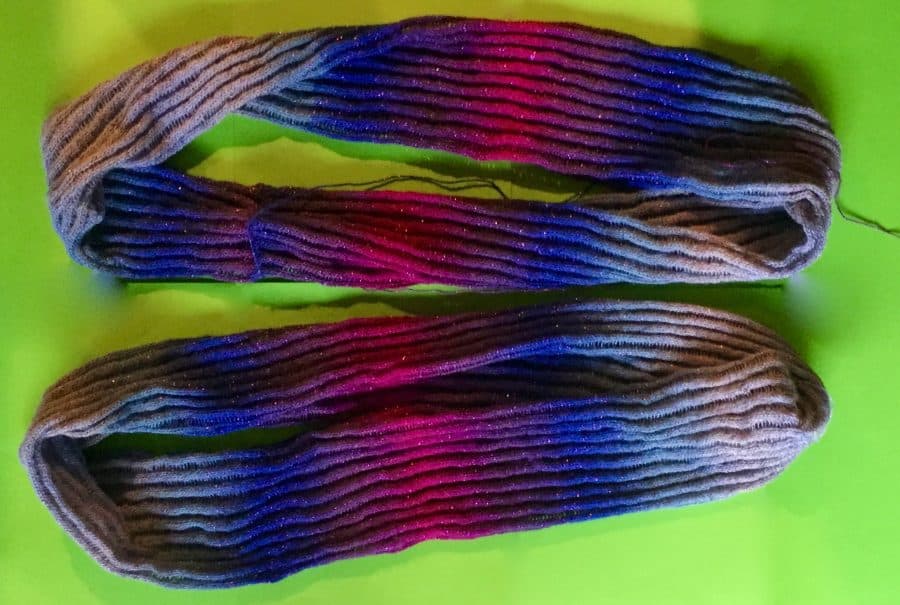 I finished dropping the stitches and grafting the last two knitted tubes.  This is probably my favorite colorway of them all. I love the royal blue and fuchsia combination.  Just a few ends to weave in and then into Craft Show inventory!

6 comments on “Now You Know How I Feel”