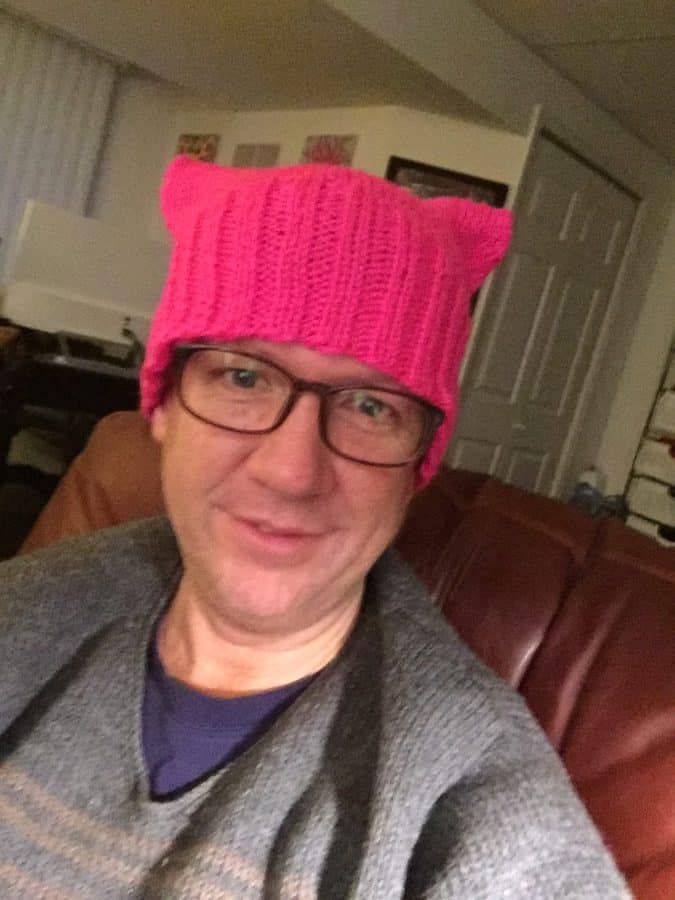 Knitting with QueerJoe Episode – or read the blog!

For 18 years, I have been combining, not separating knitting and politics. With a blog name like mine, it’s hard NOT to be political. But in recent years, the overlap of these two areas has caused a number of issues.

Separating Knitting And Politics – Is It Even Possible?

“Why can’t we just stick to knitting?”

Years ago, the KnitList used to erupt in the annual political argument about the war on Christmas.

That morphed into many disagreements about setting boundaries around religion or non-religion. Does someone with a signature file of “Have a blessed day” somehow disrespect my identity as an atheist? And then there was the passive-aggressive signature file of a knitter who ended each post with “Blessing to all whether you believe you need them or not.”  How about a signature file that says, “I have accepted Jesus Christ as my Lord and Savior?”  Where does it cross the line. Or does it?

While I’m not really qualified to discuss this, but then you add race, ethnicity and privilege into the fray, and lines get really blurred. Ask the white knitter on Instagram who discussed the fear of traveling to India and compared it with traveling to Mars. Was the blowback deserved? Or better yet, ask Nathan about this issue.

And of course, there’s the Ravelry decision to exclude anything that promotes Trump. Is equating Trump-support with hate a valid comparison? Initially, while I really liked the decision that Ravelry made, I didn’t think their decision as right. I have since changed my mind about it.

“…there is no possibility of separating politics from knitting”

In fact, I have come to the conclusion that there is no possibility of separating politics from knitting when it comes to groups of knitters.

For example, I read that someone published a free crochet pattern for the U.S. flag to Ravelry, and it got deleted. With great indignation, they posted Ravelry’s shame far and wide. I mean really, how unpatriotic can Ravelry be? Of course, what the indignant designer failed to mention is that the name of the design was FLAGA. And it was clearly inferred that MAGA and FLAG had been combined to come up with the name.

Always some asshole who has to test the limits of just how much of their asshole behavior is allowed.

Finally, let me be very clear about where I stand. I don’t believe anyone will be surprised by this statement.

As a cis-gendered, white, queer man, I am against racism, homophobia, sexism, transphobia, classism and xenophobia. I also clearly recognize that there is much I don’t know. And I have made my share of ignorant mistakes in the past. Finally, I am receptive to any and all feedback where I can be a better person when it comes to my blindspots. I may disagree with your feedback, but I will always try and objectively assess whether it’s valid or not.

I am test-knitting a new cowl design by a budding new designer, Crafty Lucas. 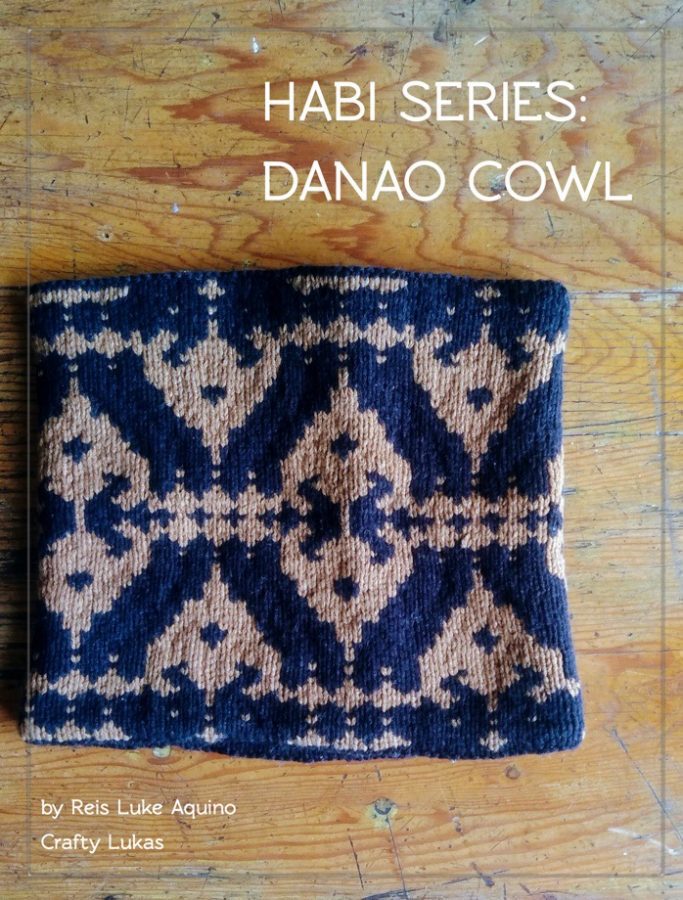 It’s called the Danao Cowl, and I’ve just begun with the stranded knitting portion of the cowl project.

4 comments on “Separating Knitting And Politics”