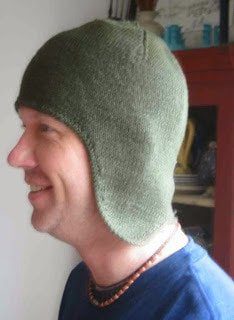 Where do you fall on the spectrum of knit geekdom?  Will  you knit some unique feature into a garment even though no one will every notice it? Or even understand it if they do notice it?

Your Position On The Spectrum of Knit Geekdom

The knitting community is filled with smart, creative and clever people. It never ceases to surprise me at what amazing people I encounter in the knitting world. We also have our fair share of scientists, librarians, mathematicians and people whose minds work somewhat differently than the average person. At least that’s my experience. 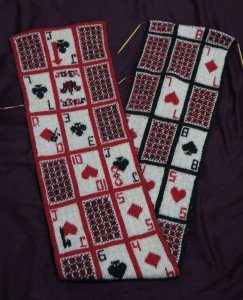 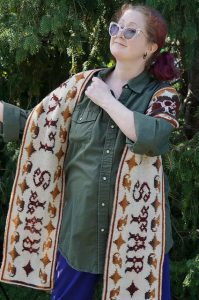 I was chatting with Alasdair, the double-knitting geek king this past weekend.  He was considering doing a Venn diagram showing the intersection of knitters, double-knitters willing to do three-color double-knitting, and those who aren’t averse to mentioning “rats” in their knitwear.

He and I both believe it’s a total population of 2 people.

Or how about this spectrum: 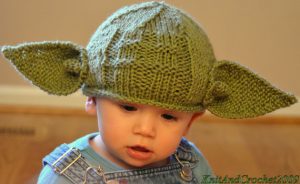 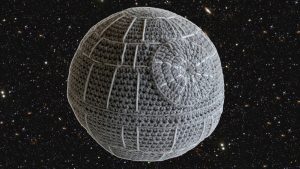 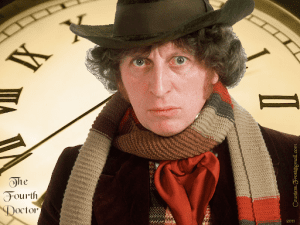 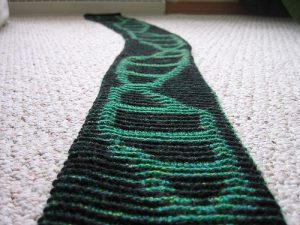 Most of us reach the first level of geekdom…we knit.

Many of us have dabbled in the second level by doing unnecessarily difficult things with knitting to achieve something only a few might appreciate.

Not even I can say I’ve achieved Level-4 of Knit-Geekdom, and by the flap hat in the top photo, you can see I’ve knit some pretty geeky things.

What’s the knit-geekiest thing you’ve ever made?

I did a little work on the Circular Sock Machine, and I am always confounded. 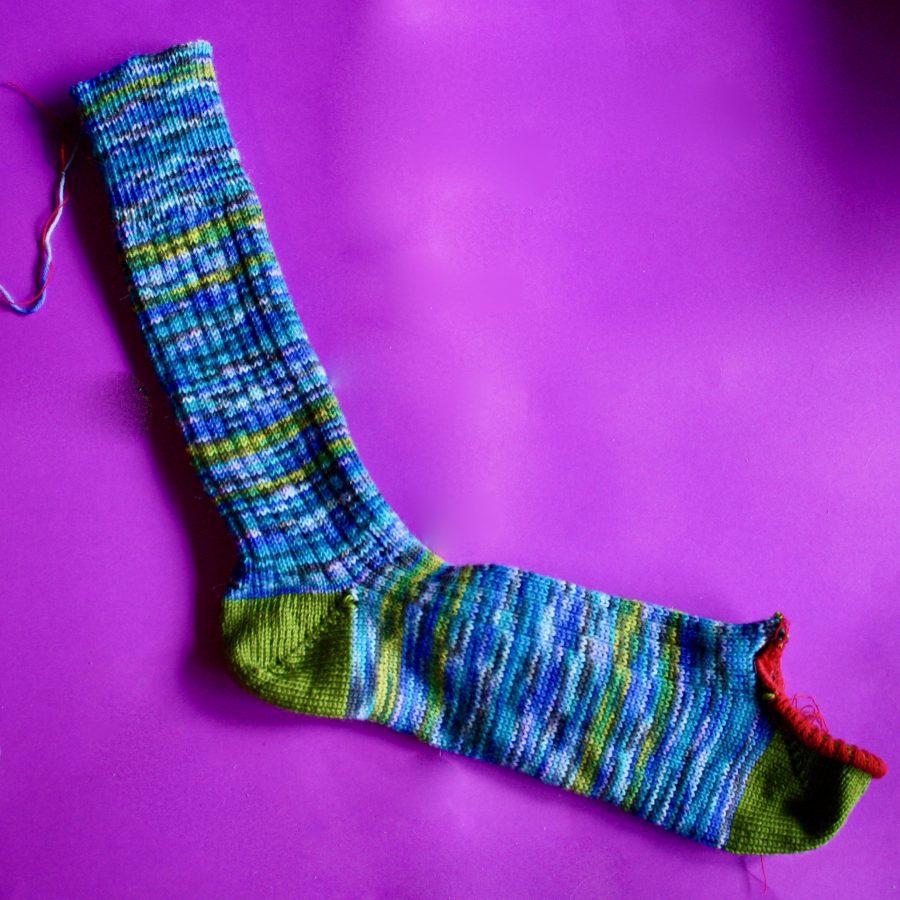 After weeks of not using this old machine, I can sit down and crank out a perfect sock.  But the minute I go to do the second of the pair, the machine acts up and I can’t get it to knit a second sock for the life of me.

I also worked some on the test-knit Danao Cowl by Crafty Lukas. 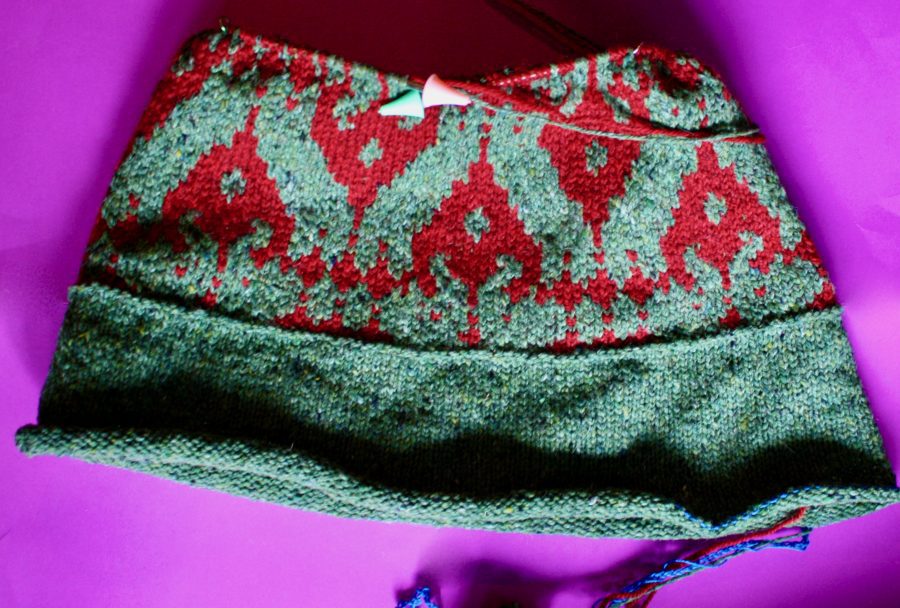 Halfway through the stranded knitting section before I finish the second half of the inside lining.  It’s been a fun knit and moves along fast.

6 comments on “Spectrum Of Knit Geekdom”