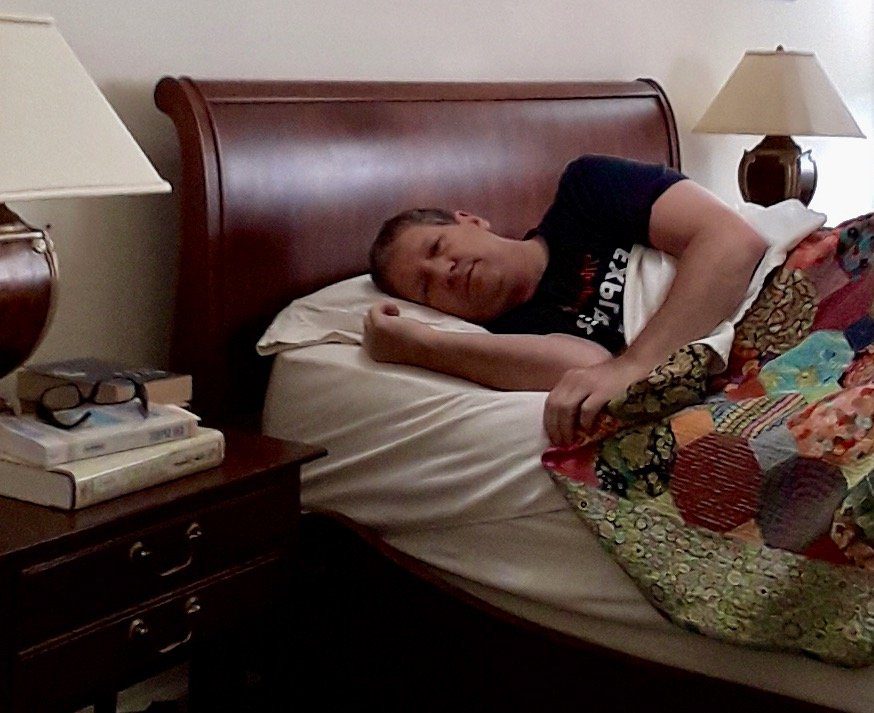 For my “woke” friends, I ask for your patience. Some of us boomers are trying. We’re waking up. But damn, this shit is hard sometimes. I’ve been gaining amazing respect for those of you with courage and conviction to make this a safe and fair World.

Happy Rhodes wrote recorded that song almost 30 years ago. She was always way ahead of her time.

I remember a long time ago, I made a disparaging comment to my friend about driving habits of a specific group. He called me on it and told me it was offensive. I dismissed his comments as “overly sensitive.” But I remembered it. The truth hurt, and it was easier to dismiss his comment than consider the validity of what he said. He never seemed to lacked the courage to stand up for what he believed.

All these years later, I am finally starting to get to where my friend has always seemed to be. And mostly, I want to apologize to those negatively affected by my behavior (or lack of behavior).

I don’t write this with any amount of pride. It’s been cowardice and a fragile ego that have kept me from getting here. This blog post is more a way of alerting those of you who know me, that the rules of engagement have changed for me. Most of you are already there, so it won’t affect you. The message is more for those of you still waking up. I know it’s not easy to adapt to rule changes sometimes. I’m still adapting myself. But it’s often a little easier when you are explicitly alerted to a change in rules.

The rule I’m changing is that I will do what it takes to make the environment around me safe and affirming. And I’ll be open to changing my behavior when I fall short of that.

Most of you who know me might think this was always my rule. And for the most part that is true. For a number of years, I have been changing my conscious behavior to make sure no one feels disparaged or less-than. I have encouraged and affirmed those around me. But where I have faltered is in calling out non-affirming behavior of people in my presence. Especially when it would be easy to let it go unchallenged.

In a recent virtual meet-up, someone made a disparaging comment about a group. No one from the disparaged group was present. It would have been easy to just let the comment pass.

But it occurred to me that the comment might have made others in the group feel that they might also be subject to a similarly disparaging comment. Especially when they weren’t there. Or that the person making the comment might feel he had license to make similar or more offensive comments in the future. So, I basically told him his disparaging comments weren’t acceptable and why.

My comments made the group feel very uncomfortable. It was awkward. My response was not accepted very well by person who made the comment.

But I felt I had defined myself. Who I am now.  Yes, it seemed to have ruffled some feathers. I’m honestly hoping this gets easier for me. And that I get better at setting these boundaries.

Thank you for all who have bravely been here all along. Thank you for your patience while I evolve. Because of you, I’m hoping we will someday have a critical mass of people who will make this World a more loving and affirming place.

The second Close To You Shawl is completed, woven in and blocked! 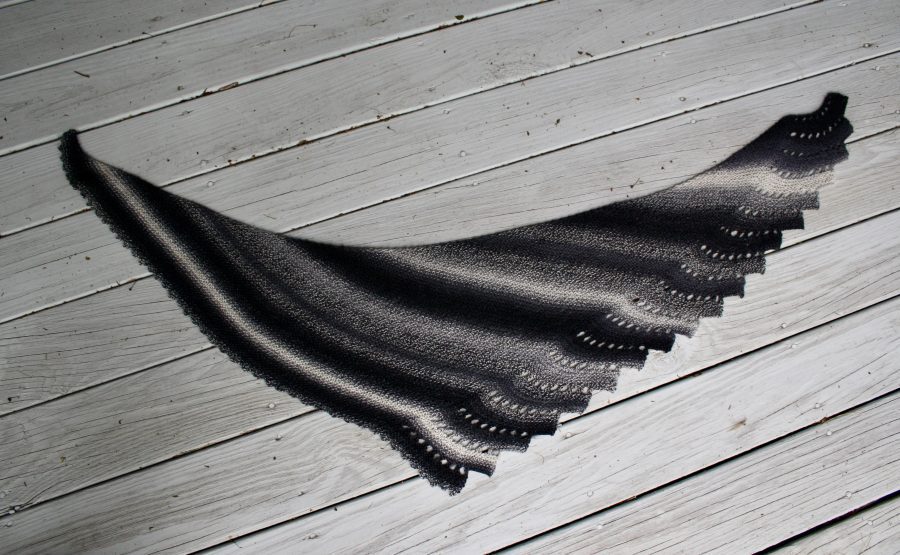 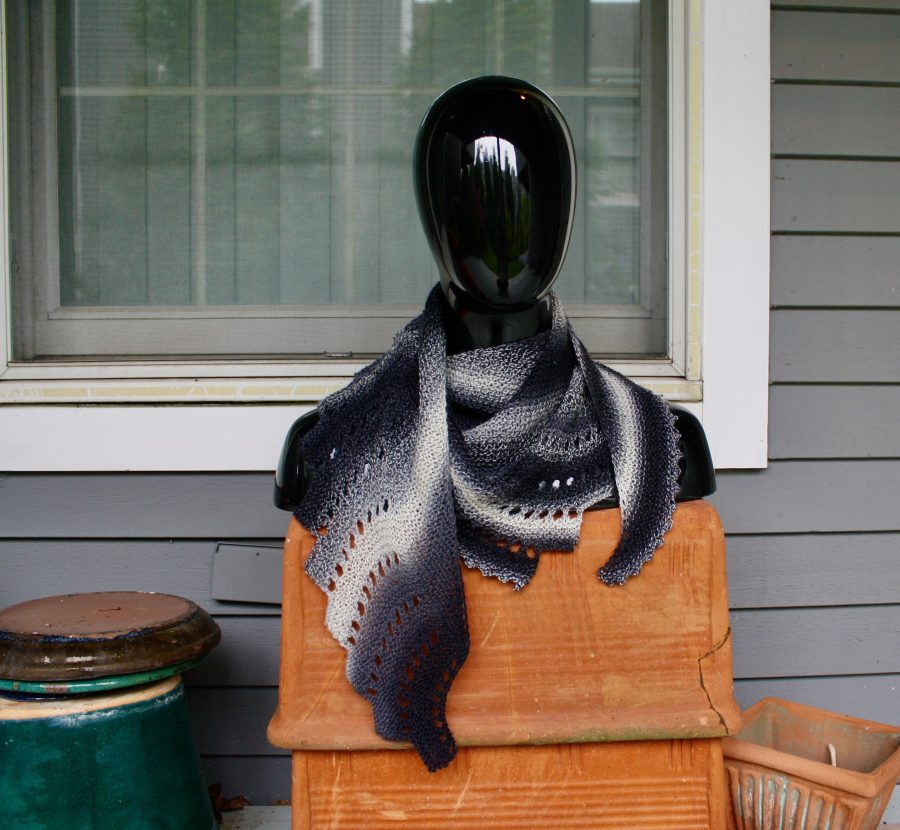 This one was done in Crazy Zauberball Domino 2100. This pattern calls for 400 yards of yarn…it really takes closer to 500 yards. And if I were to make one for myself, I would probably make it bigger anyway, so I’d definitely want 200 grams of sock/fingering weight yarn.

I started a third Close To You Shawl using a very magical-like yarn called Universe. 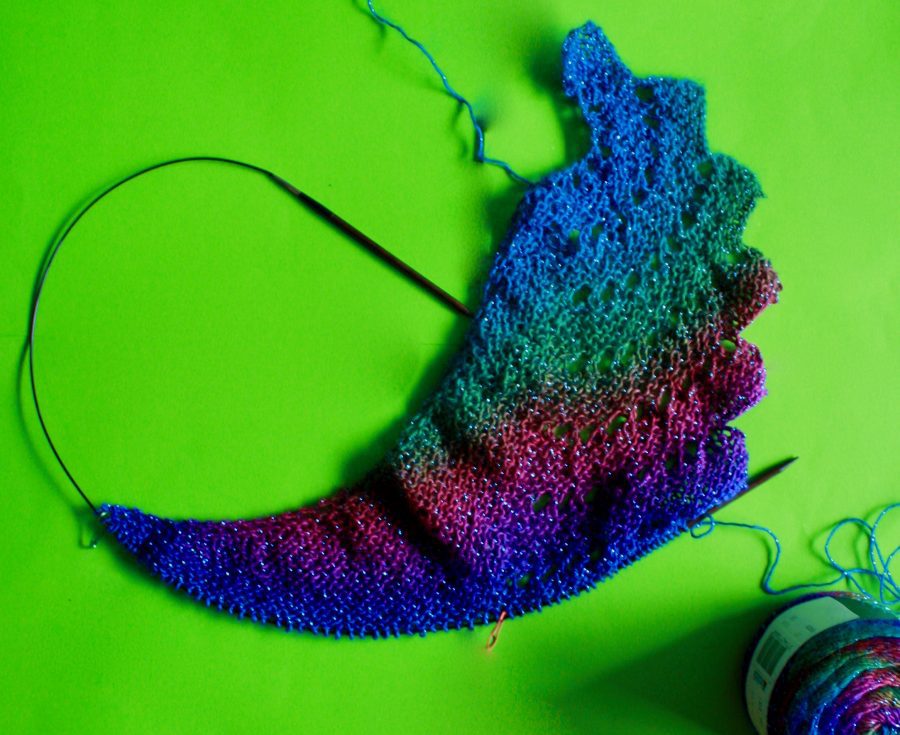 I ended up ordering more of the Universe Yarn from Hobbii because it was on sale, and I can definitely make items that will sell well at my craft shows if I have any this year. 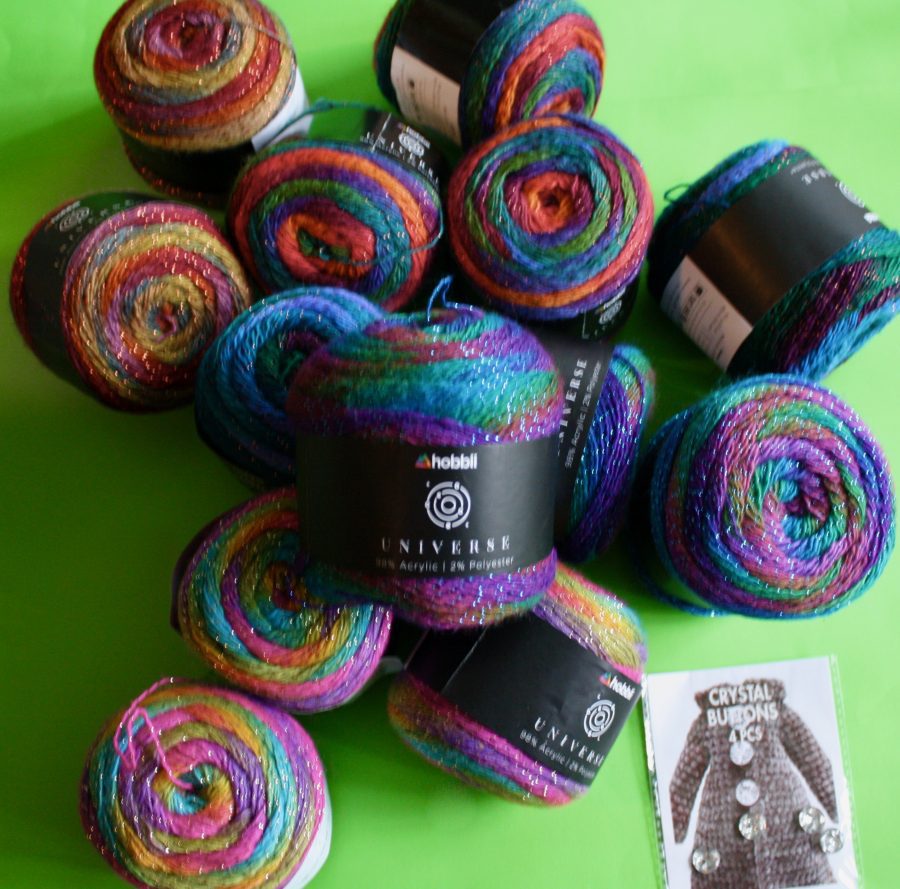 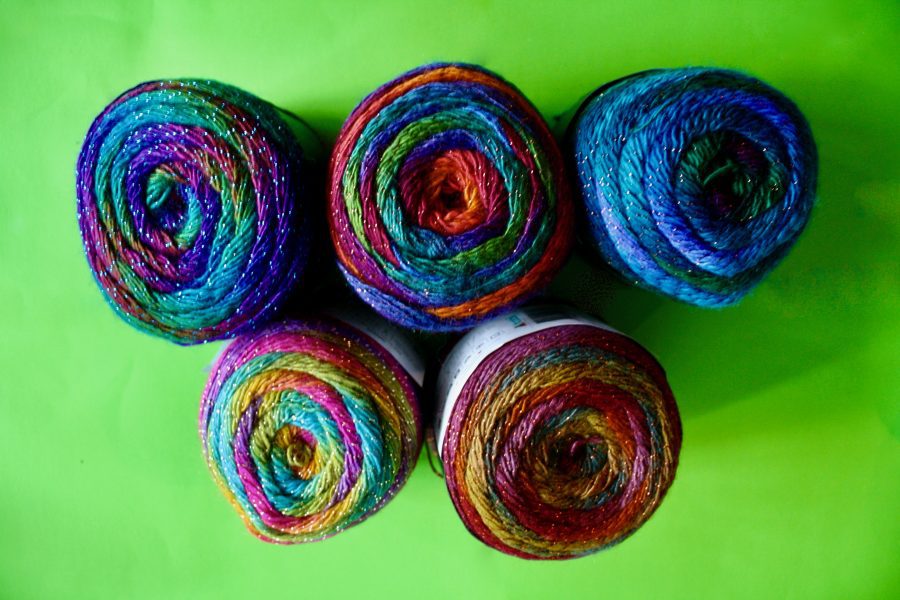 They always seem to send me a little something extra in each of my orders.  This time I got a small set of four crystal buttons. 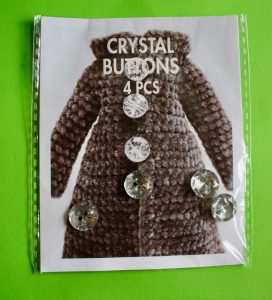 Not sure if I’ll ever use them, but I was still tickled by the “extra.”

5 comments on “We’re Waking Up”