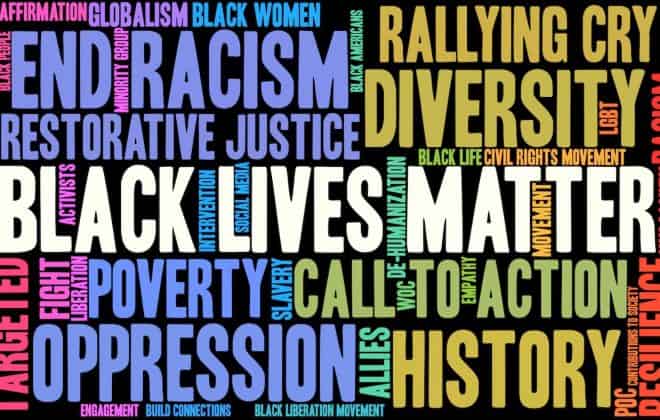 First I must state that I am and always have been ignorant about many things. Especially when it comes to racist and ethnic history. So, it’s difficult to assess intent and impact of symbols on BIPOC people.

Is Hate And/Or Hurtfulness The Intent or Impact?

Certain symbols have clearly become nothing less than intentional hate.  The confederate flag, for instance. If you’re flying one of those, you’re a racist.

If you’re publishing patterns for a Golliwog doll or dressing up in black-face, there is  no other reason in this day and age except to be hurtful and hateful.

People today know better about those obvious symbols of hatred. So when they use them, their intent is clear.

Now it’s time to learn about all of the symbols of hatred and oppression.  Just the fact that we aren’t taught in grade school about the history of racism is another form of trying to ignore it. Or be ignorant of it.

For instance, I had no idea until yesterday what Juneteenth was. I hadn’t put it together that the symbol of Aunt Jemima was a way of making some people feel less about themselves.

Confederate statues…I’ve been against those for few years, but only because it was made obvious to me that they are a symbol of racism. I have no tolerance for reading “All Lives Matter” on someone’s social media feed. That one was easy to extrapolate from the personal slight of “straight pride parades.” When someone has such a fragile ego that they can’t understand the Black Lives Matters concept, then I don’t want to hear from them. Just like I don’t care to associate with willfully ignorant people who can’t/won’t understand the need for LGBTQIA Pride.

I have been actively pursuing learning about my BIPOC friends and family. And it’s still woefully inadequate.

The ribbing on the second toe-up sock is always a slog for me. But I powered through it and finished the pair. 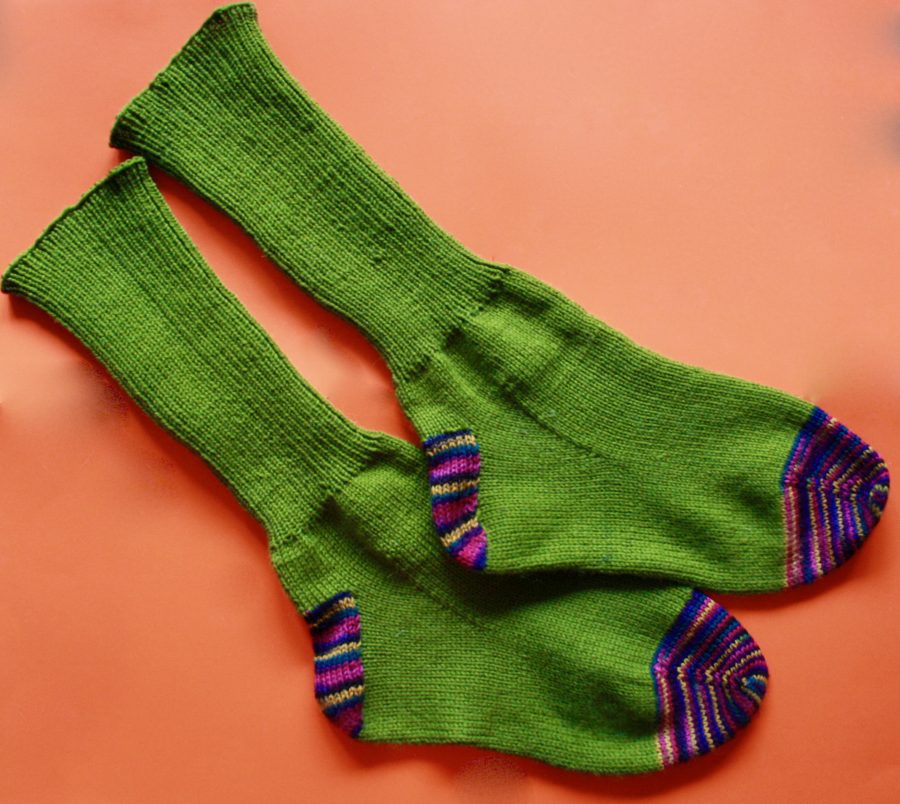 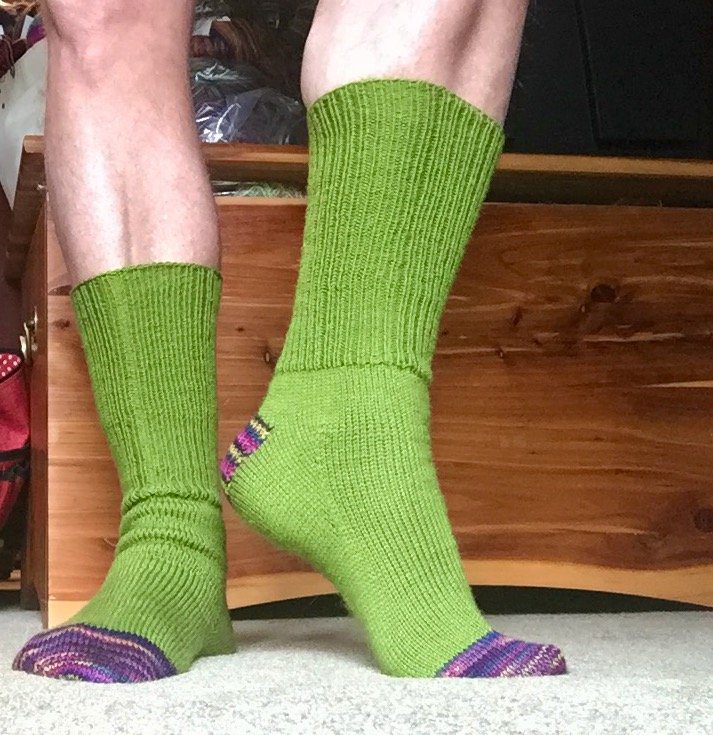 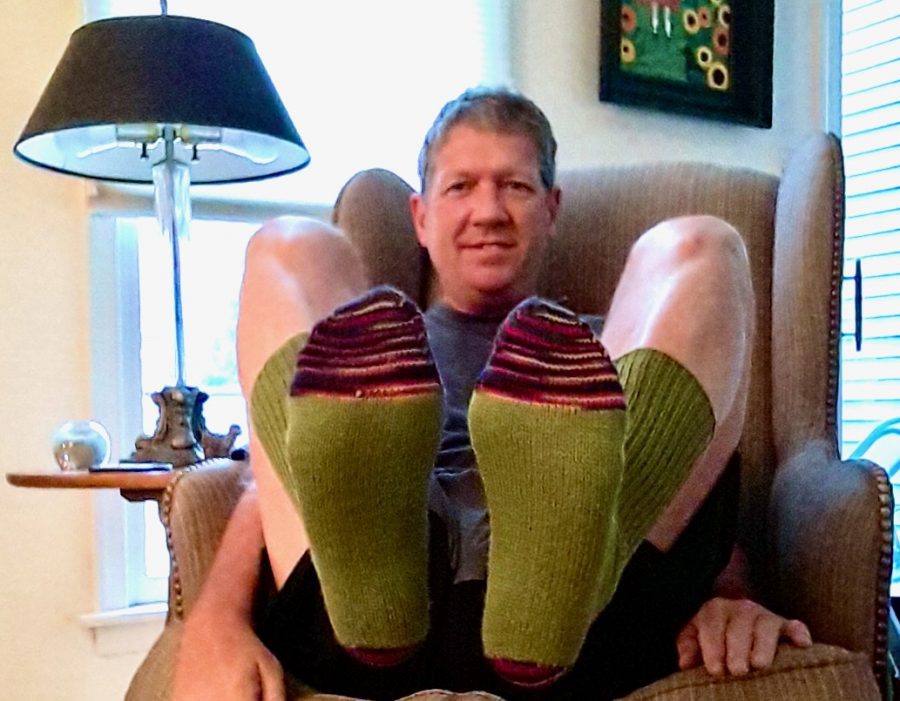 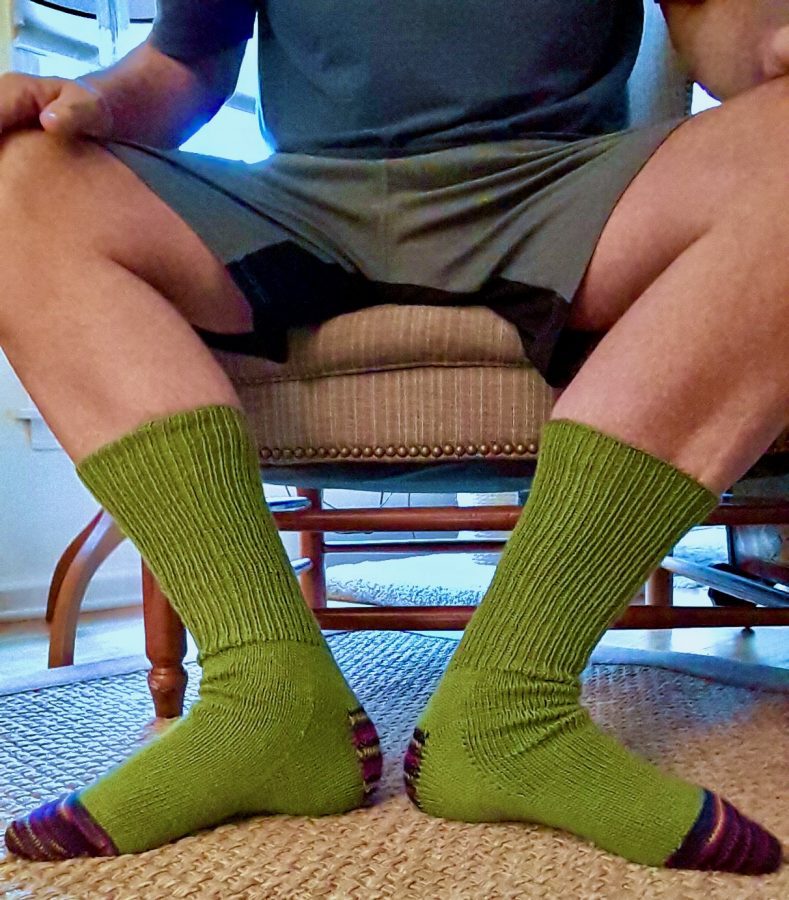 Just as a follow up to the ribbing tutorial, I wore those socks all day yesterday with NO SLOUCH!  I’m very pleased with these socks in many ways, but mostly how much I learned making them.

2 comments on “Reviewing Intent Or Impact”