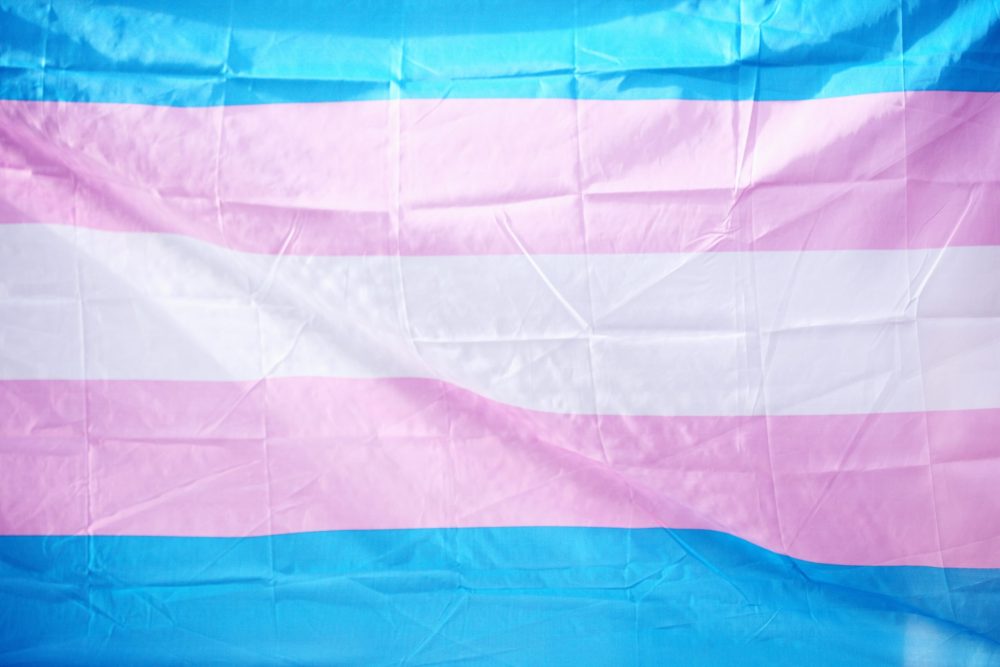 How Transphobic Are We?

Please be assured, I am not asking WHETHER we are transphobic. I am very specifically asking how transphobic are we.

The Journey Of Figuring Out How Transphobic Are We

This isn’t an excuse, but the way we’ve been exposed to trans and non-binary folks, there is no way we couldn’t be transphobic. Don’t get me wrong, I’ve come a long way since my young, arrogant stupidity of 1973.

Had I been at the Pride march in 1973 in New York City, I would have been one of the ill-informed, privileged, white cis-men jeering Sylvia Rivera. I often thought that people like Sylvia and I had nothing in common. What were they doing interfering with my celebration?

Yes, I’ve come a long way since then in my thinking. But I don’t plan on being self-congratulatory, because it’s obvious I still have a lot of work to do.

I got a chance to put myself into the shoes of my trans brothers and sisters for a little. And those were not comfortable shoes. But I was grateful for the discomfort.  This one movie expanded my mind more than any meditation practice ever could.

Gender-non-conforming behavior is the common link with my trans and non-binary community. Supporting them, and fighting the bigotry they have endured also supports and fights for the LGB community.

I decided to try a new design idea. I saw a photo on-line from one of my favorite weavers, John Mularkey. 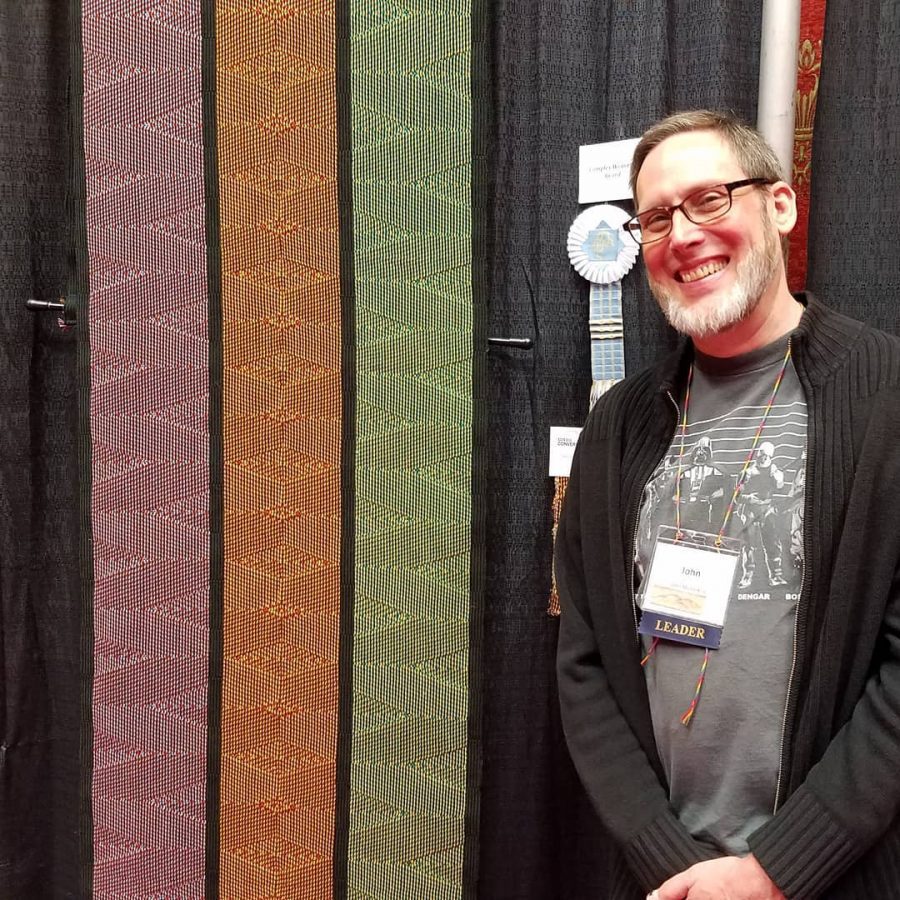 I really liked the zig-zag motif in the first and third woven panels. I wanted to try and replicate it in simple knitting.

It needs blocking to even out my stitches. And while blocking it will make it lay a bit more flat, it won’t fix all the curling. Ideally, mine would also have to be wider to get a similar visual aesthetic as the weaving.

I will try to put a border around it to fix the curling. And if I like it well enough, I may try and do it again with a wider scarf.

Even if I scrap the whole idea, it was fun experimenting.

4 comments on “How Transphobic Are We?”