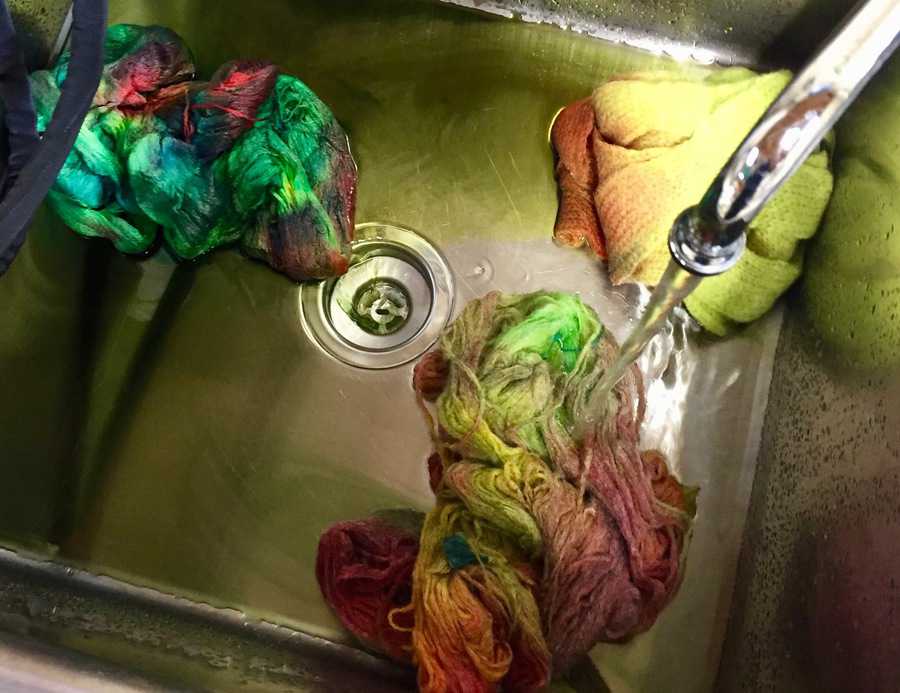 Well, sometimes. And even when I write “hard work pays off” it needs to be tempered with some balance.

When Hard Work Pays Off

Combined with integrity, my career is one that showed how hard work could pay off. I recognize I had all the privilege that allowed me to work hard with integrity in my life. But, I see examples of folks that did it even without my same privilege.

My introduction to dyeing yarn was an example where it didn’t pay off (for me). As I noted in the linked blog entry, I would much prefer to pay for yarn dyed by people who enjoy the process.

I look at the recent choice of Vice Presidential candidates for the Democratic party here in the United States. It reminds me of just what can happen when someone works hard. 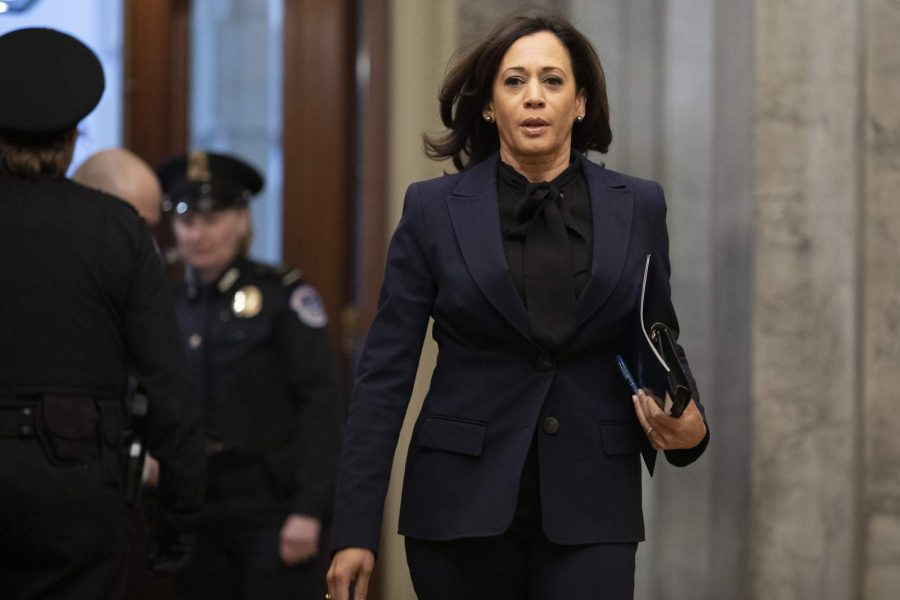 It’s been quite amazing to seem how much respect and admiration have for Ms. Harris. Count me among that group of admirers.

Just take a look at her career and it’s clear that her work ethic, intelligence and conscience has propelled her to amazing accomplishments.  And justly deserved.

I’m hopeful people will look at Ms. Harris and be inspired to be like her. Or if they find some things that’s she’s done objectionable, they use that example of ways to make themselves better. Either way, I hope she continues to be an inspiration.

Three projects currently on the needles. Only two I can write about publicly. The first is the Linen Stitch Cowl. 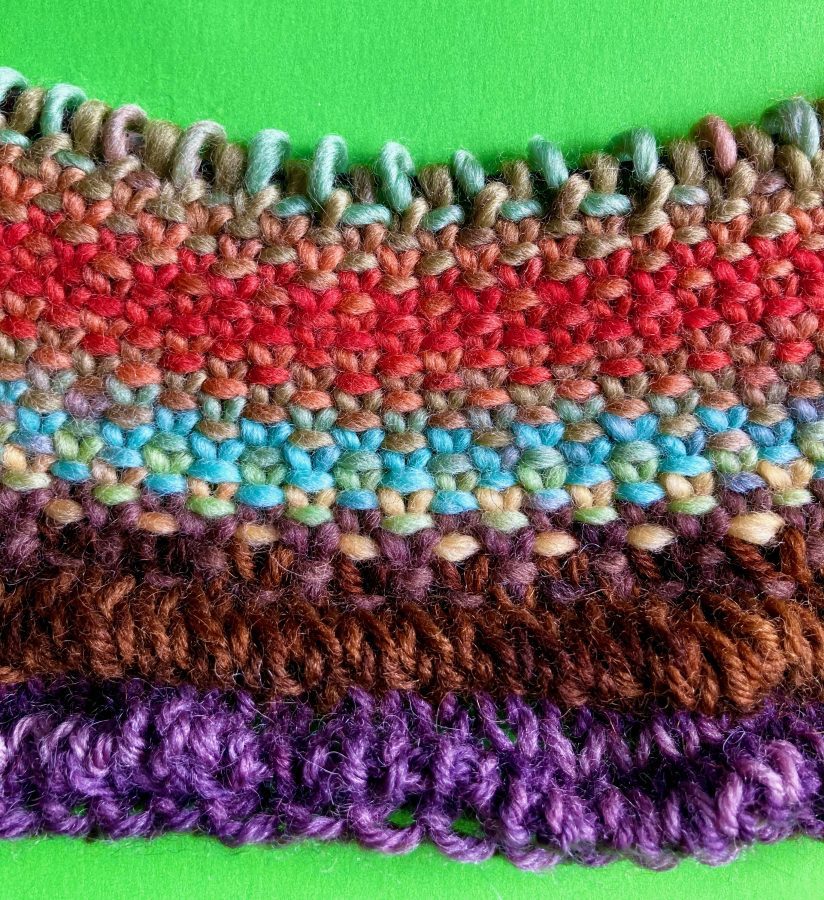 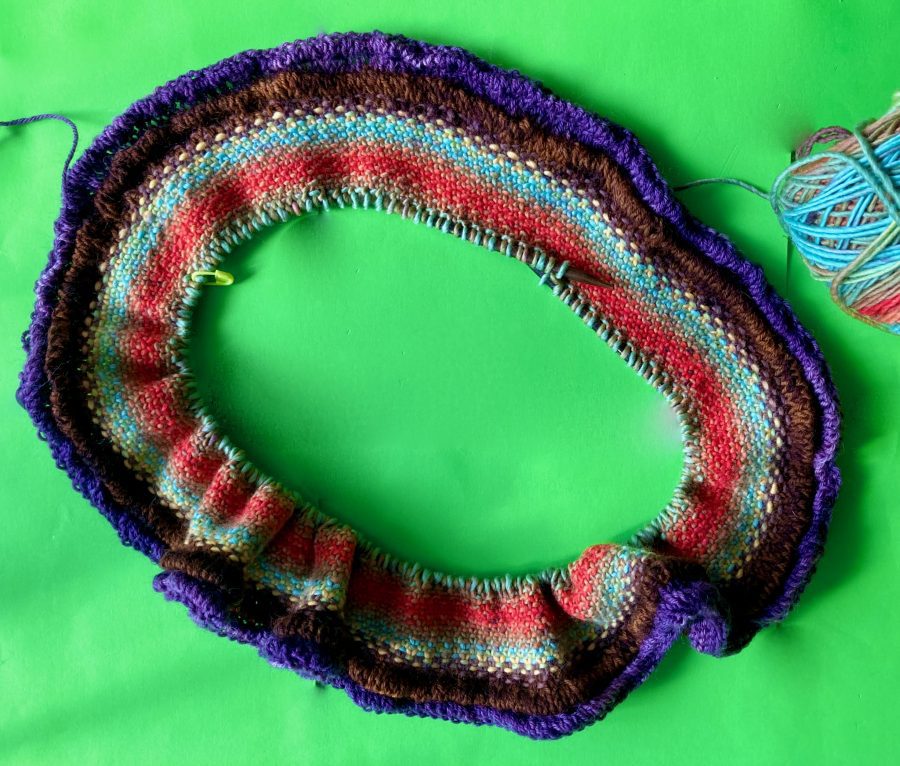 This isn’t my design idea. I stole the idea from one of my Zoom friends. I’m hopeful he’ll publish a pattern for this and will let you know as soon as he does. It’s a great design idea. I know it doesn’t look like I’ve made much progress. But linen stitch grows VERY slowly, and I also have two other projects sharing my time.

The second is the Waterline Shawl by Laura Aylor. 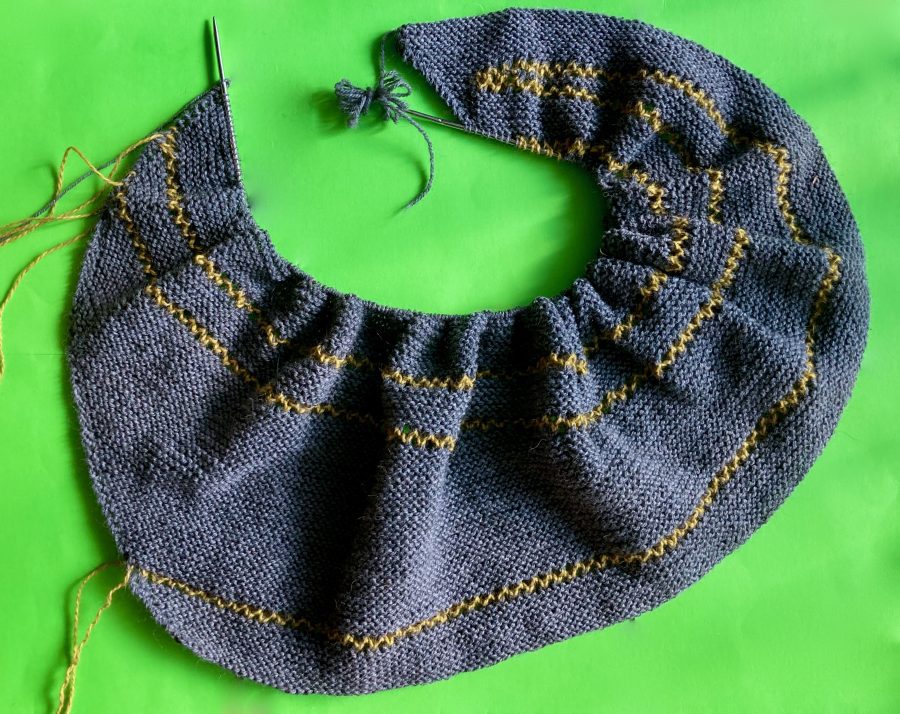 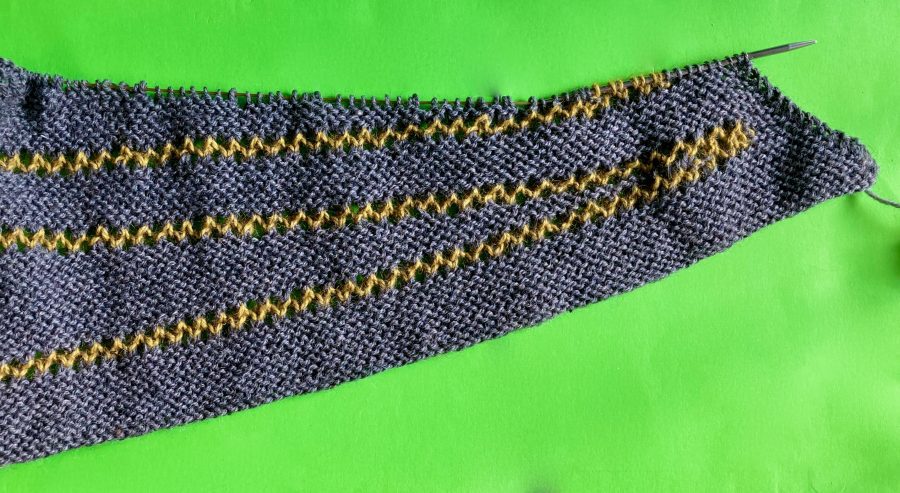 I’ve made some progress, and I’m really enjoying this rather simple design. It’s got enough design elements to keep it interesting for me.

On what projects are you working hard?

3 comments on “Hard Work Pays Off”