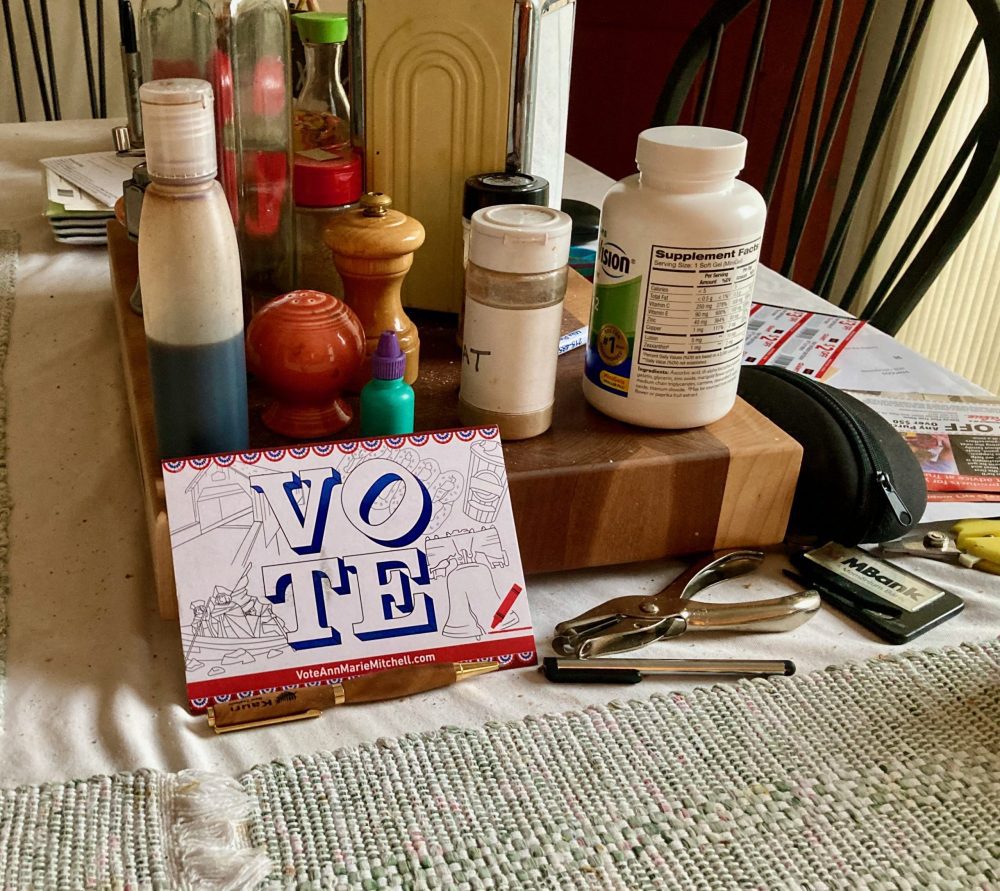 It’s like yelling into a silo of like-minded people.  But if this blog entry makes one more person consider that voting is critically important, then it will be worth it.

It’s Intuitive to Some How Voting is Critically Important

Thaddeus, I’m convinced has some paranormal power. Early on in the election cycle, he began liking a candidate in our area. Ann Marie something-or-other. I didn’t pay attention. But he felt compelled to donate to her campaign.

I figured she must be a local candidate. She sent a “thank-you” postcard. Ann Marie seemed to connect to Thaddeus in a personal way. She really did seem concerned about his vote and his support.

Last night, it became clear that Thaddeus’ intuition about Ann Marie might be very important.

She is running to become my district’s Pennsylvania State Representative. She’s running against the Republican incumbent, Wendi Thomas.

Why is this important? It appears that Pennsylvania might be a key State for the upcoming national election. It also appears that the Republican-led State Legislature (including Wendi Thomas) is trying to give themselves the ability to interfere with our State’s voting in a few weeks by creating a so-called “Election Integrity Committee.” This committee gives them the ability to subpoena ballots and poll workers. If they can muddy the waters of this election enough, they will be able to bypass the will of Pennsylvanians and send their own electors to the Electoral College.

Are your eyes glazing over?  Sorry. But this has a lot more to do than just with Pennsylvanians. I could literally give the election to Trump.

If you’re a Pennsylvanian:

If you’re American, but not a Pennsylvanian:

For the non-Americans reading this, I apologize for the in-the-weeds discussion. But it could have a huge impact around the World. Thank you for your indulgence in today’s blog entry.

I have made a lot of progress on the Hallgrim Scarf. 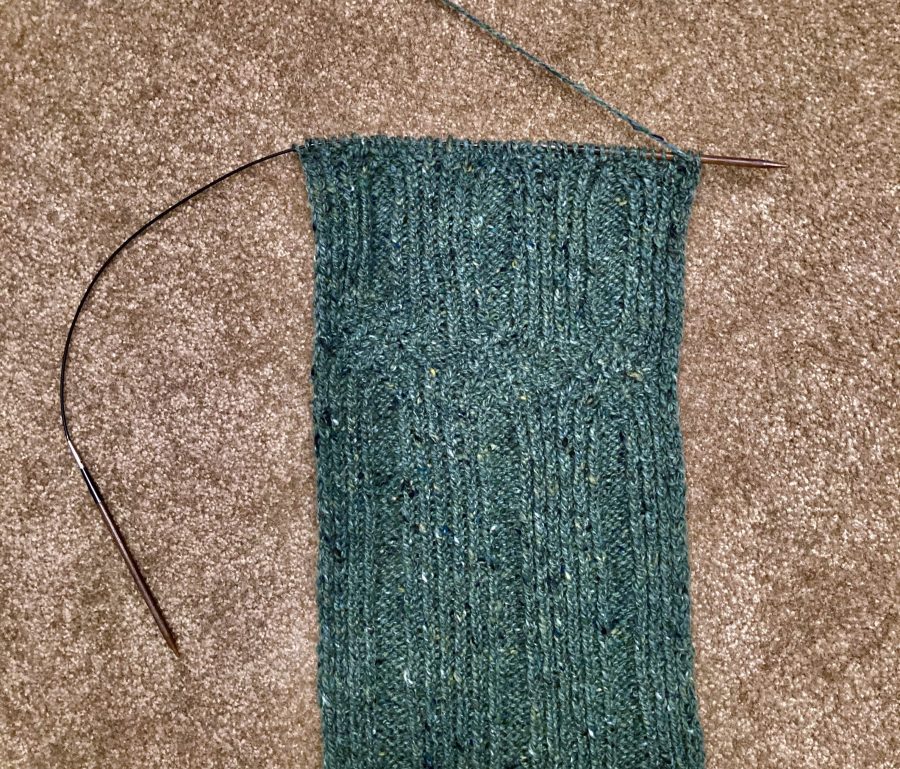 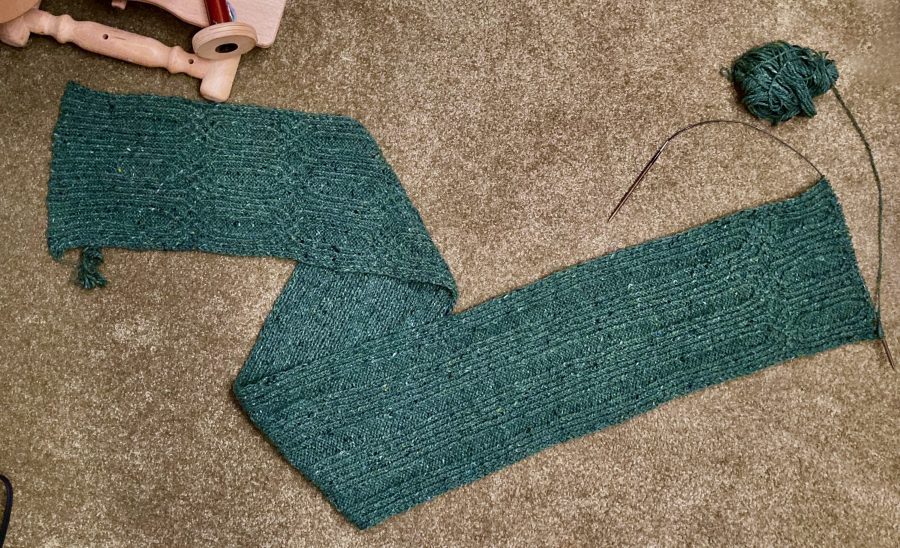 You’ll note that I finished the VERY long section of twisted rib in the center of the scarf. Now I have a couple more cable motifs to finish.

I have a feeling Thaddeus will get this scarf when it’s complete. He seems to like it.

3 comments on “Voting Is Critically Important”