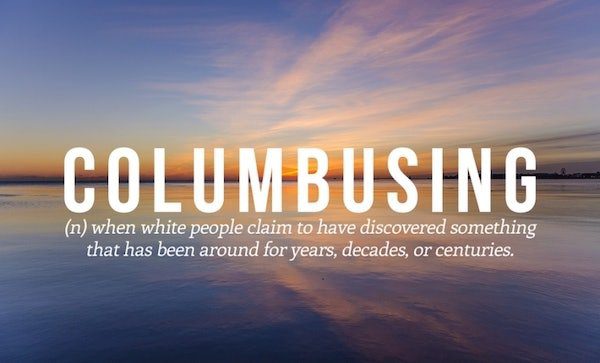 Many times in my life, the extensive list of existing words wasn’t sufficient. To accurately express myself, I needed to make shit up.

When To Make Up Words

There are three levels of proficiency in creating new expressive terms:

Mostly, I find myself at “Medium Level” when it comes to this skillset.  Even my example for “High Level” wasn’t a very good one. It sounds more like a combination of words. I have heard people come up with completely original words that just made me feel exactly what they meant.

I’m not that good at it.

My latest knit-design was an attempt at making up a word. Primordial Sworl was really meant to combine “swirl” and “whorl” into a word that evoked the shape of water running down a tub drain right near the end.  Turns out “sworl” is really already just a “chiefly dialectal variant of swirl” based on Merriam-Webster.

But I still like it and I think it goes well with primordial and won’t be something many people will have named their designs on Ravelry.

Do  you have any words you’ve made up that you’re particularly proud of?

The new project I’m working on will be a long, rectangular wrap. As noted, it will be called the Primordial Sworl Shawl. 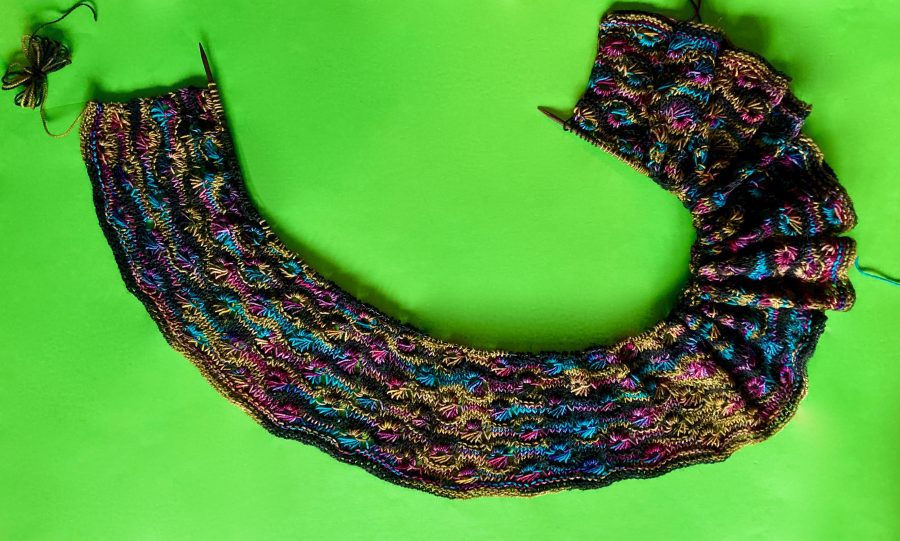 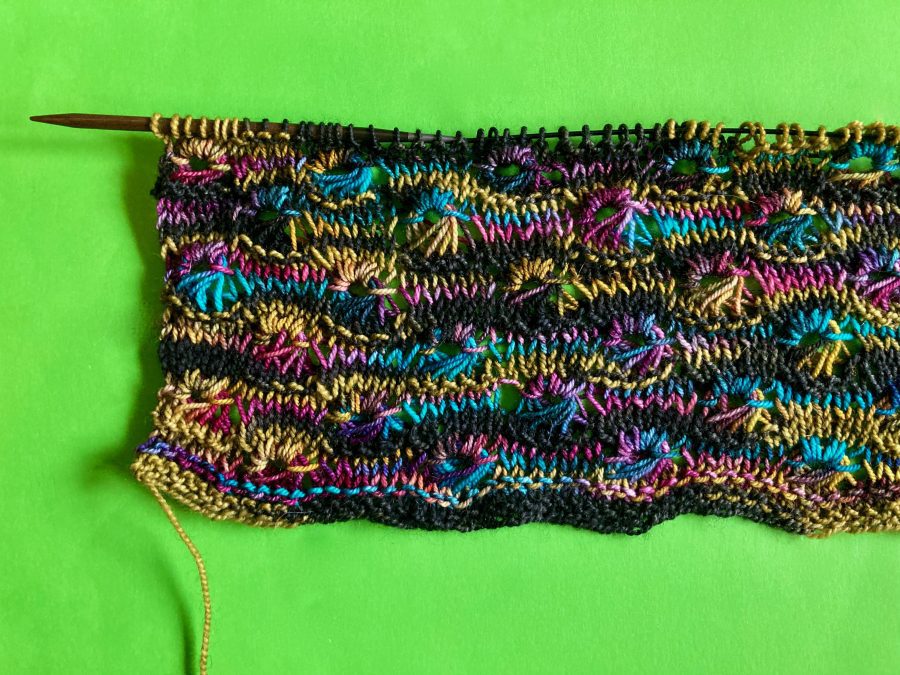 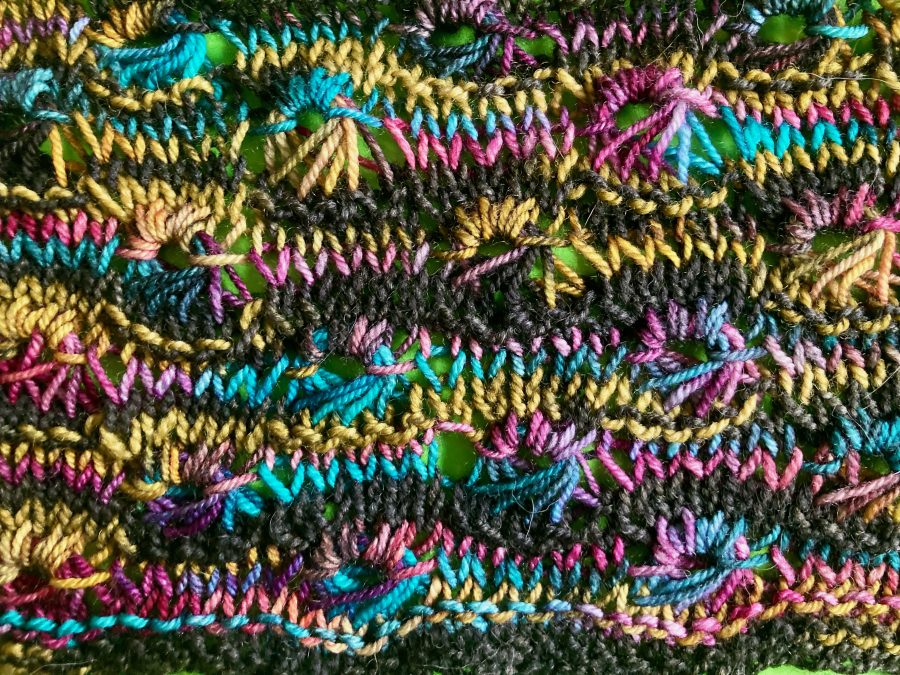 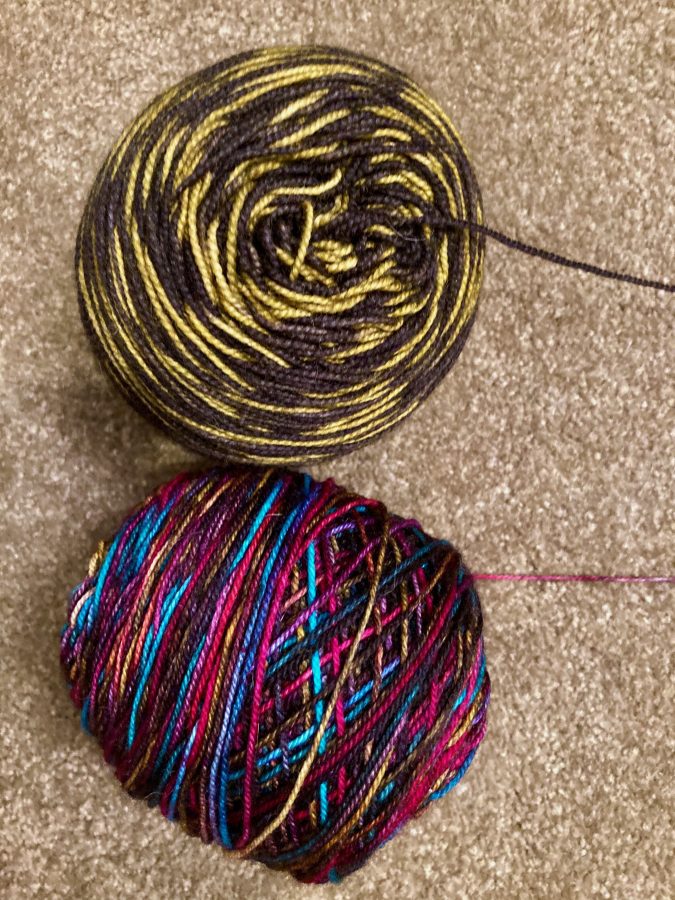 I plan on doing a few of these, testing out different yarn combinations. Eventually, this one will be a VERY generously sized scarf. Or more accurately, I long, rectangular wrap that will allow the owner to sworl themselves in it.

2 comments on “Make Up Words”