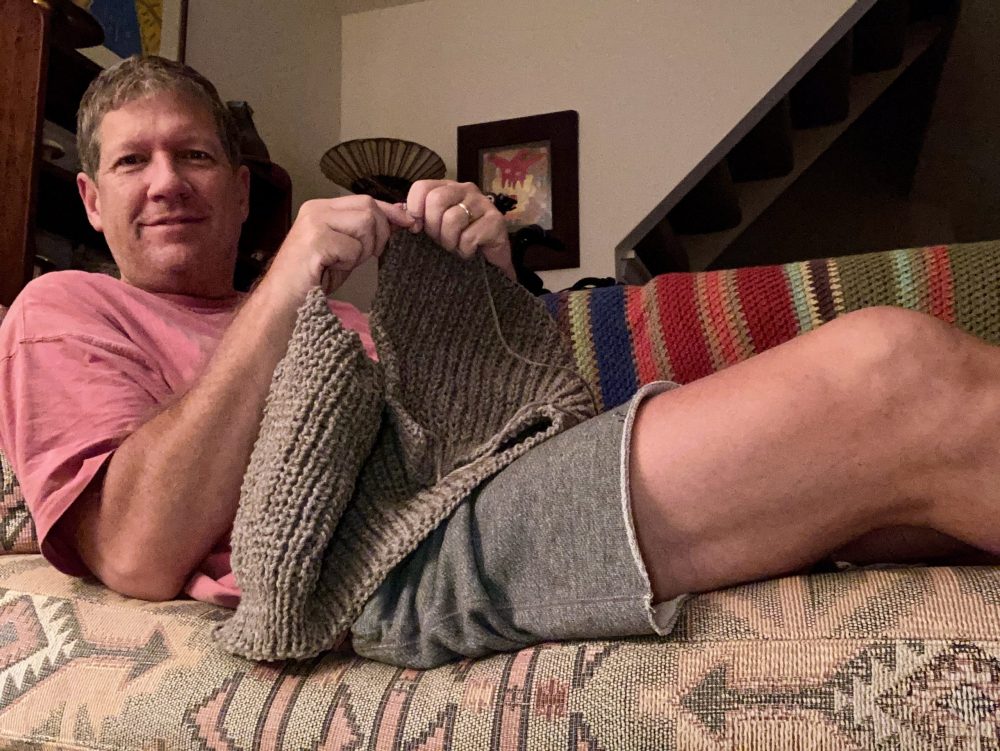 Back To My Roots

Every once in a while, it’s fun to look back. And sometimes even more fun to go back to my roots in knitting.

Back To Which of My Roots?

I was reorganizing and came up on this little gem. 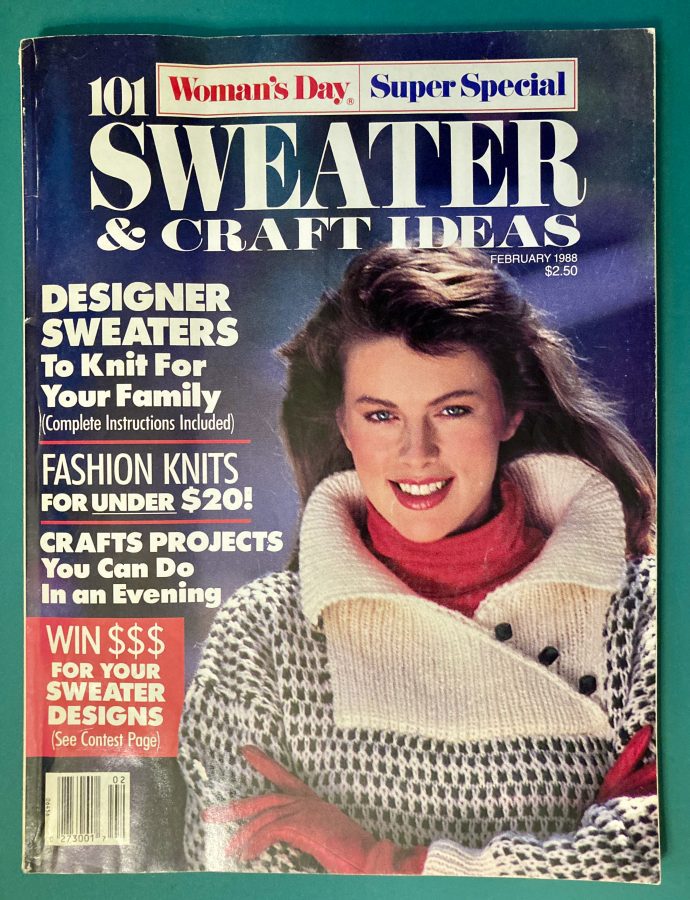 This was the first knitting magazine I ever purchased. I wanted to make the “Comfortable Cardigan.” 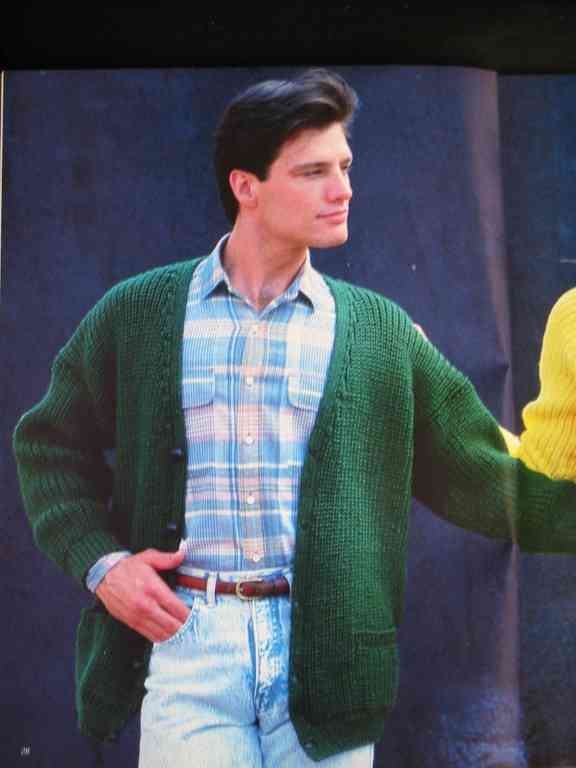 But not in “Paddy Green” acrylic yarn. I did end up knitting this sweater. It was the first sweater I ever knit. 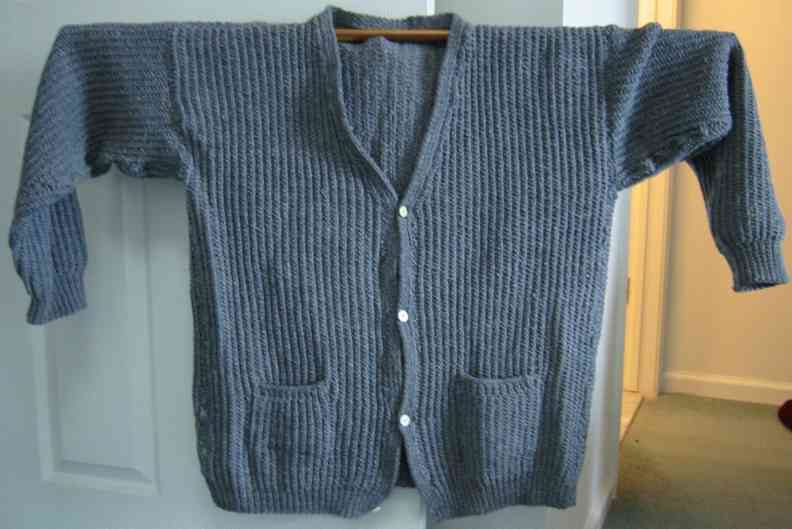 I called it the “Arctic Cardigan” because is was so dense and heavy, it could keep me warm in the Arctic.

I made a number of mistakes on my first sweater. The pattern called for four buttons, so I used four buttons. It could definitely use five or six.  Those buttons are the rubber buttons from a discarded rugby shirt I had back in the 80’s.

Sewing up, grafting shoulders, pocket band ribbing and grafting in a new ball of yarn were all unknown to me at the time. 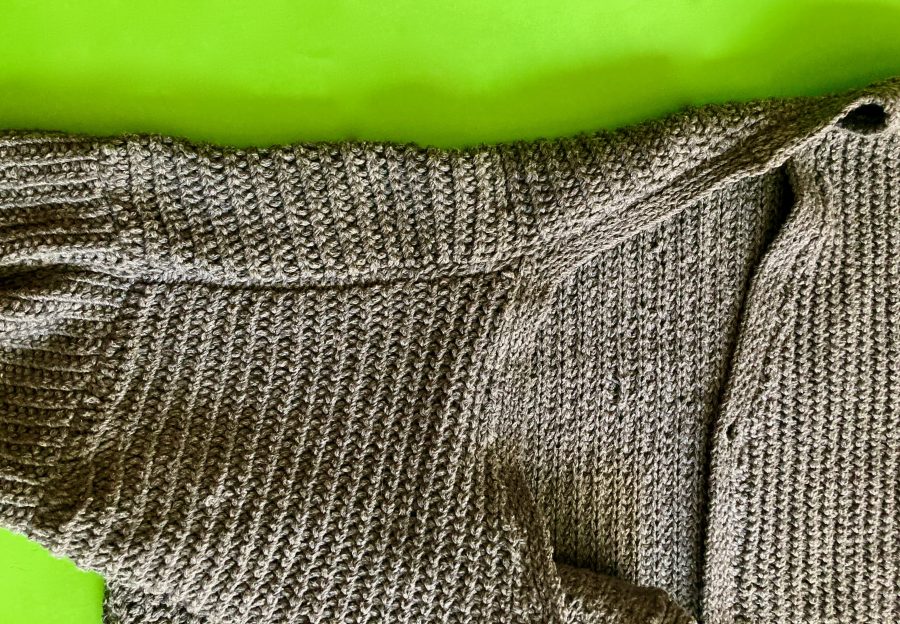 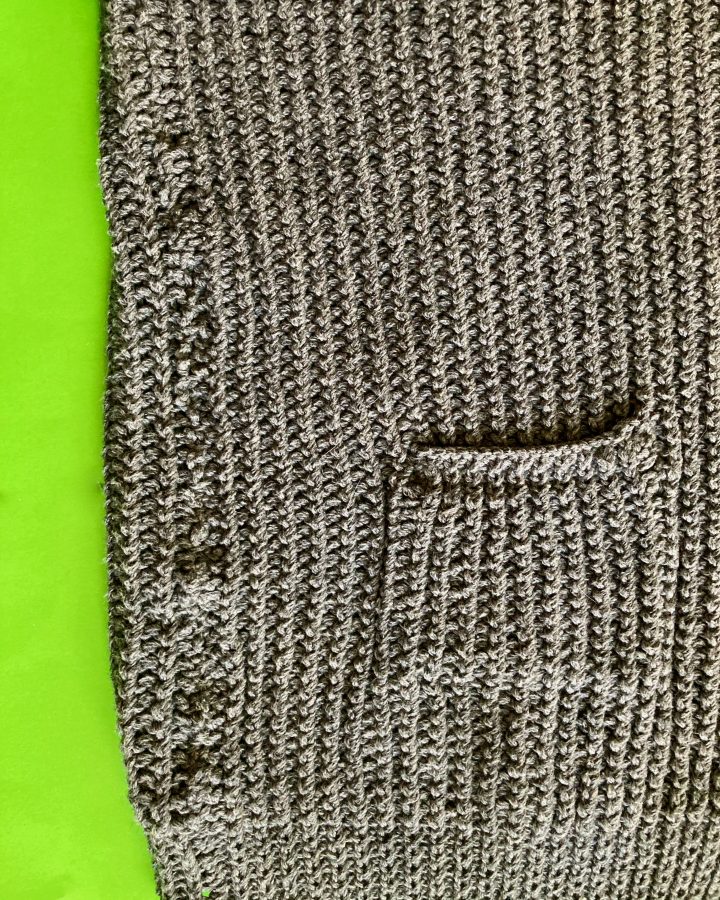 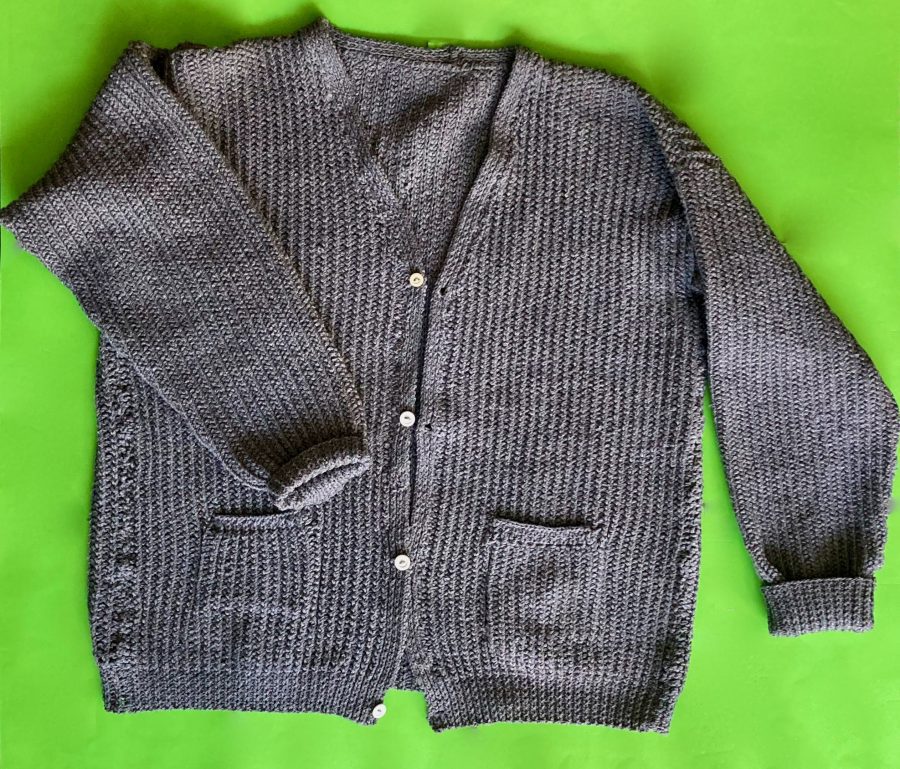 Choosing a yarn for this garment was done by an awful yarn store owner in Princeton, NJ (Payton’s Yarn Store???) She chose a very dense/heavy cotton/wool blend (Brown Sheep Lamb’s Pride Cotton/Wool Yarn, if I remember correctly). Plus, I had taught myself to wrap my purls incorrectly, so I was twisting my purl stitches.

You can imagine the density of this fabric based on all these factors.

So I’ve decided to try re-making this sweater again.

The initial idea was to use tools I had back in the 80’s to lend some authenticity to this. I cast on with straight needles and after two inches of ribbing, I realized what a stupid idea that was. It’s now on  circular cable needles. 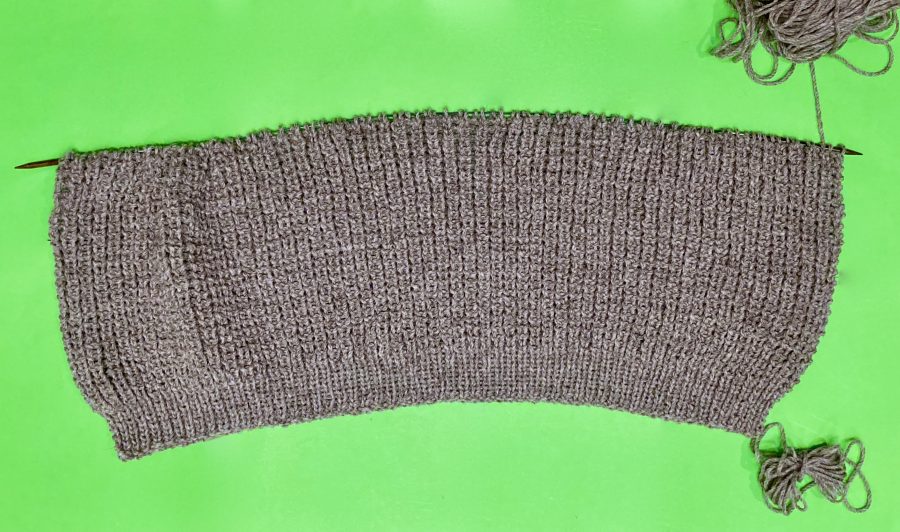 I’ve finished about 10 inches of the back. I using an organic Merino wool yarn I got from Beaverslide Dry Goods in Montana. 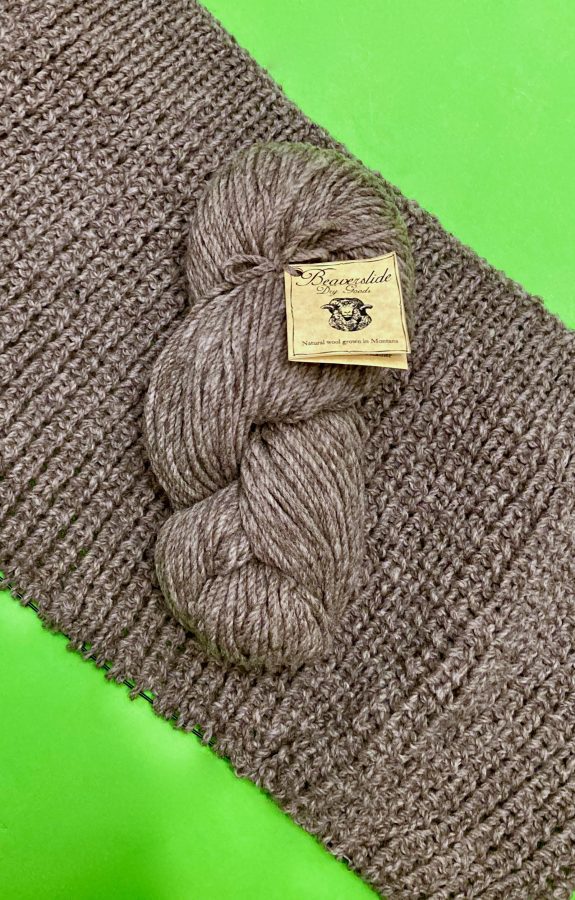 It’s pretty dense, but not as dense as wool/cotton yarn. And it’s in a nice taupe-y gray color that I really like.

I’ve put down the Primordial Sworl Shawl for a bit to focus on my roots.

7 comments on “Back To My Roots”