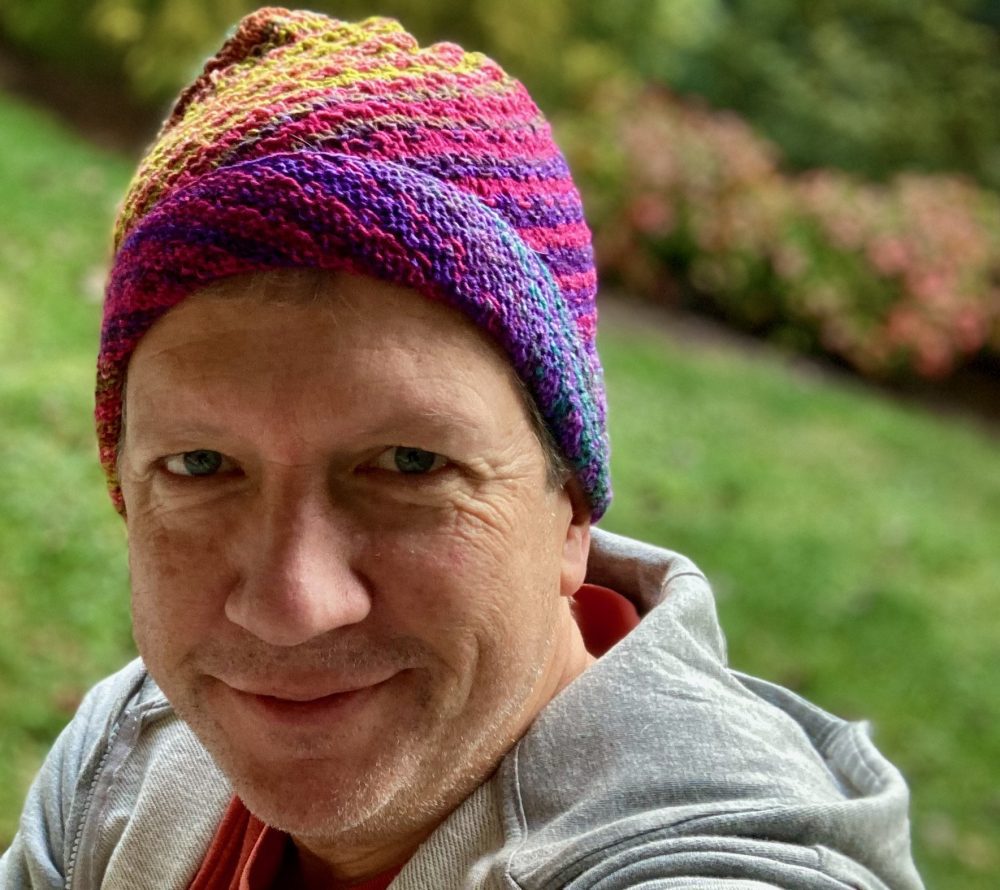 QueerJoe Is A Know-It-All

For those of you who know me, it’s one of my least-positive character traits. Yes, QueerJoe is a smug know-it-all.

QueerJoe Is a Know-It-All – But Open To Learning!

So many times since we began Zoom meetings for guys in the fiber-arts this past March I’ve proved this point.

One of the guys will ask a question about a yarn, a pattern, a technique, or a book.  I will quickly jump in with a fully authoritative response. Sometimes even when I don’t know what I’m talking about.

I don’t know why I do it. Insecurity? Not wanting to be perceived as stupid? Arrogance?  Possibly all three.

But recently I was schooled (again) by the incredibly talented group of guys.

The guys tried to protest, but I wasn’t having it.  I was certain this was a shitty way of provisionally casting on.

It finally sunk in. There was an easier and faster way.  AND THEY WERE RIGHT! And also, I was wrong.

The Correct Way To Crochet Provisional Cast On

I love Very Pink knitting tutorials. I learned how to do a crochet provisional cast-on from Staci. But in this case, I should have learned a different method (which VeryPink has since published a video for).

I learned to do a crochet chain from her, and pick up the live stitches on the back spine of the crochet hook. Here’s that video.

This method was a pain for me. I didn’t like it. So I opted for simply doing a few rows of waste-yarn knitting, and the starting with my working yarn. Afterwards, I would “snip” out the waste yarn. Not ideal, but neither was the crochet-chain method.

Then the guys finally convince me to just crochet directly onto my knitting needle. This would create the exact same effect as the crochet-chain method. Except the loops on the back of the spine were already on my needle!

I did a shitty little video tutorial on it (in case anyone wanted to see how it was done.

So, I guess you can teach an old smug know-it-all new tricks after all!

All of this “learning” came as a result of the hat project I started on Monday. The Jasper Toque by Susan Sarabasha. Basically, the pattern has you knit a trapezoid. 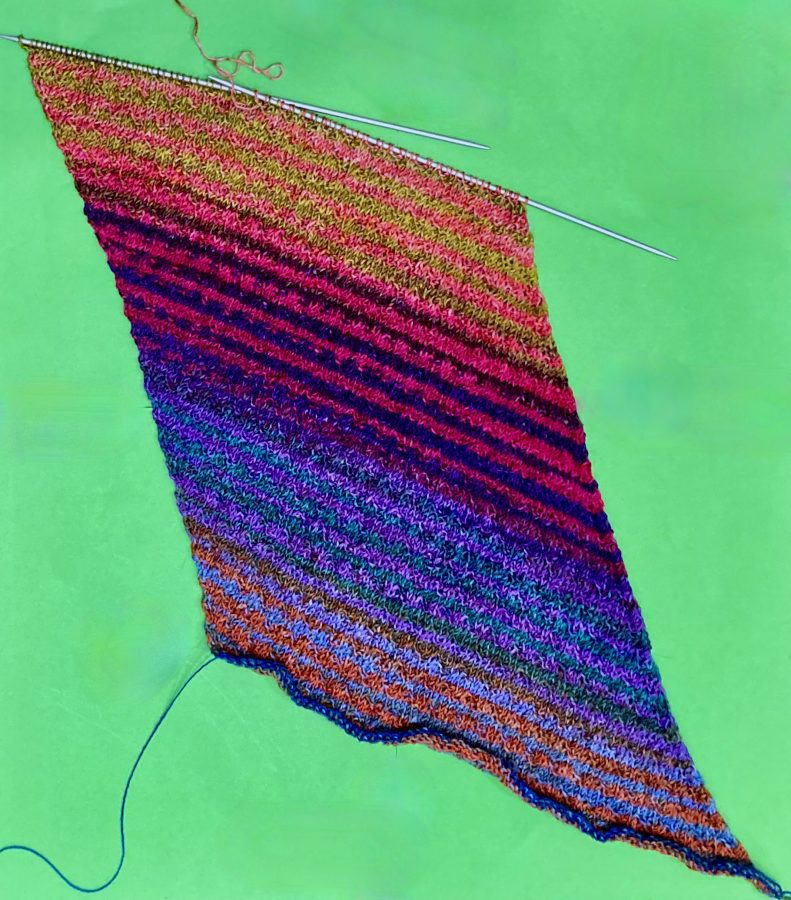 You’ll note the provisional cast-on at the bottom. I also noted that I was both wearing and knitting with this awesome yarn (Uneek Sock Yarn from Urth). 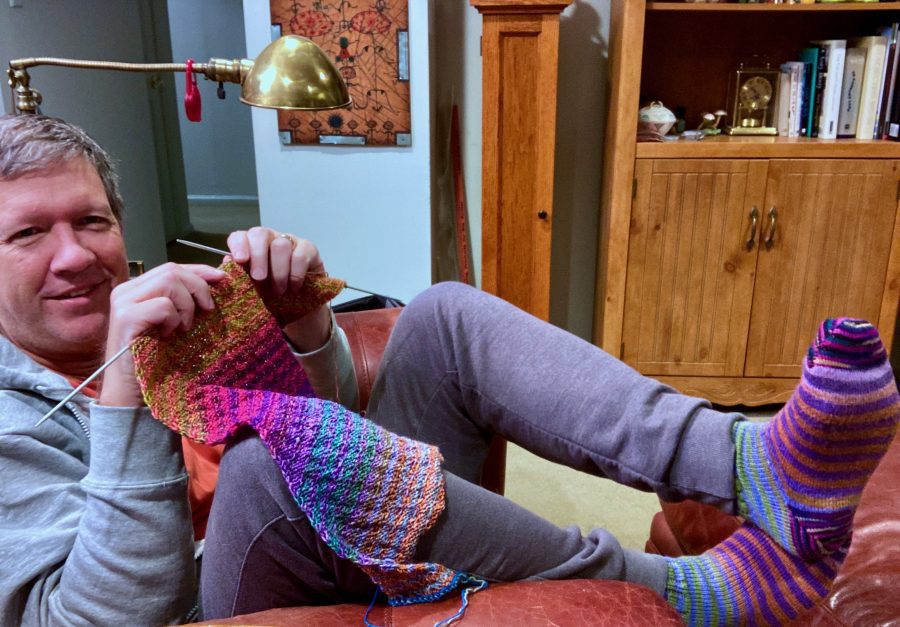 Then you zip out the waste yarn (I did it after I had inserted a needle into the cast-on stitches).

Then I grafted the cast-on edge, together with the last row of the trapezoid. This creates the tube that will eventually be the hat. 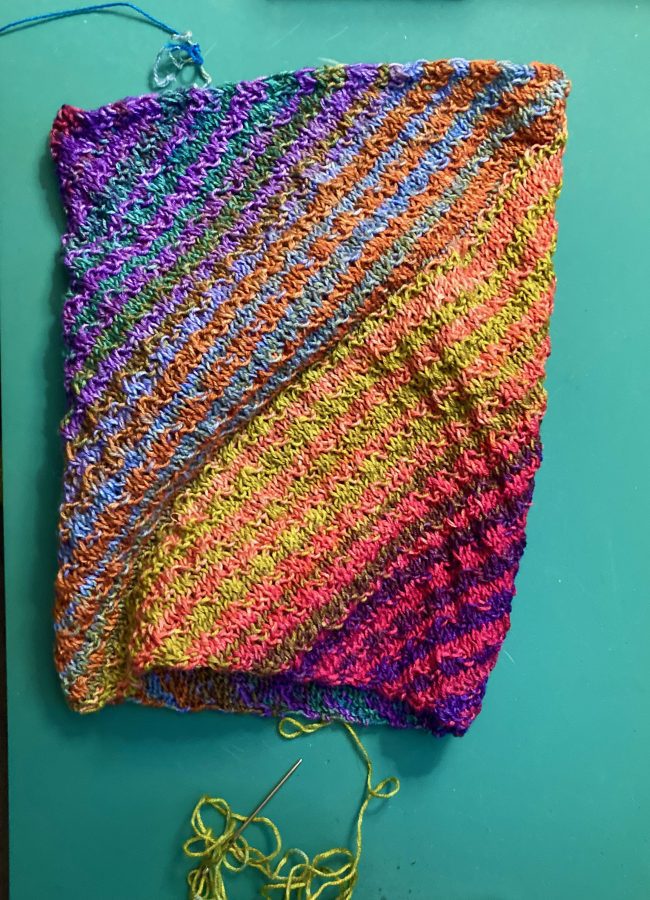 A little gathering at the top. And cuffing at the bottom, and voila! 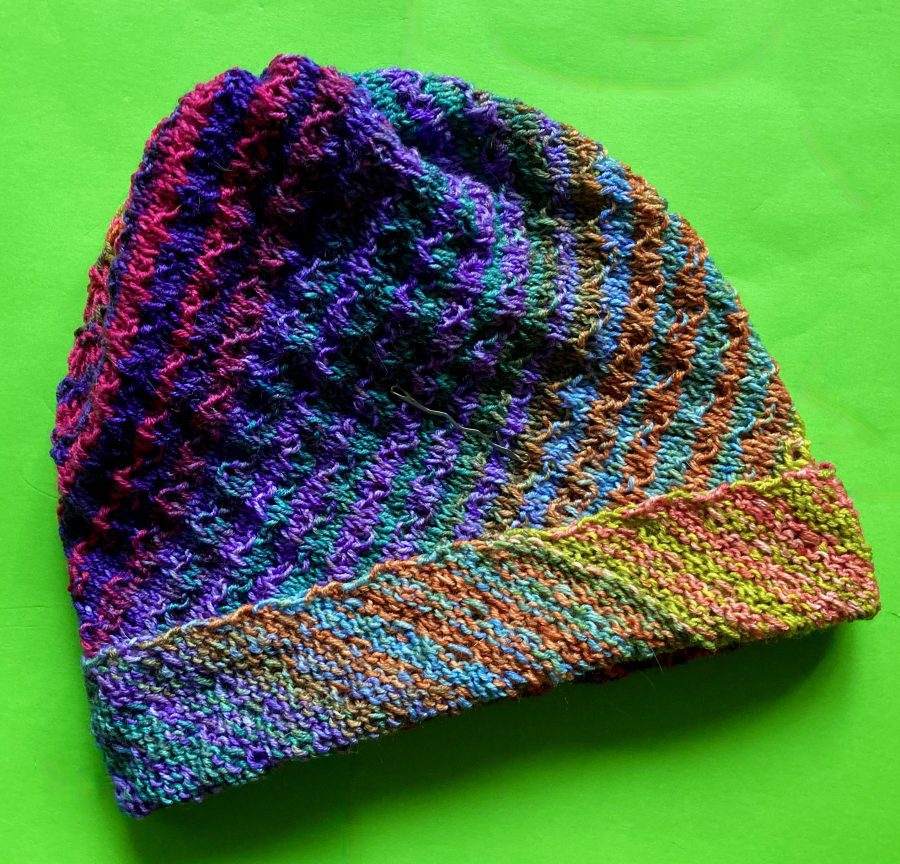 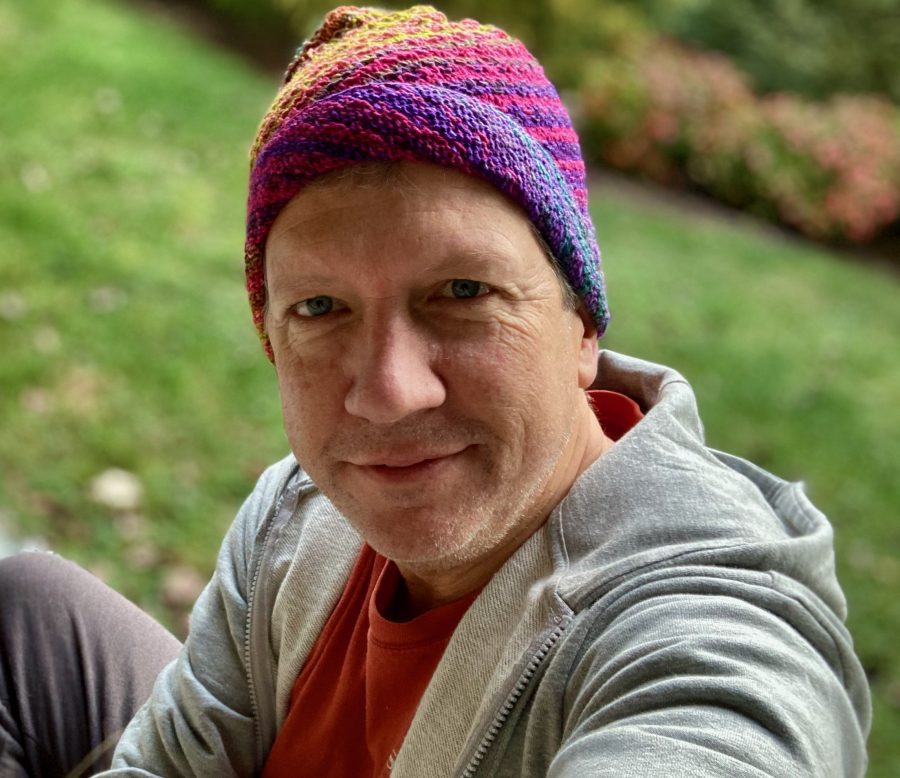 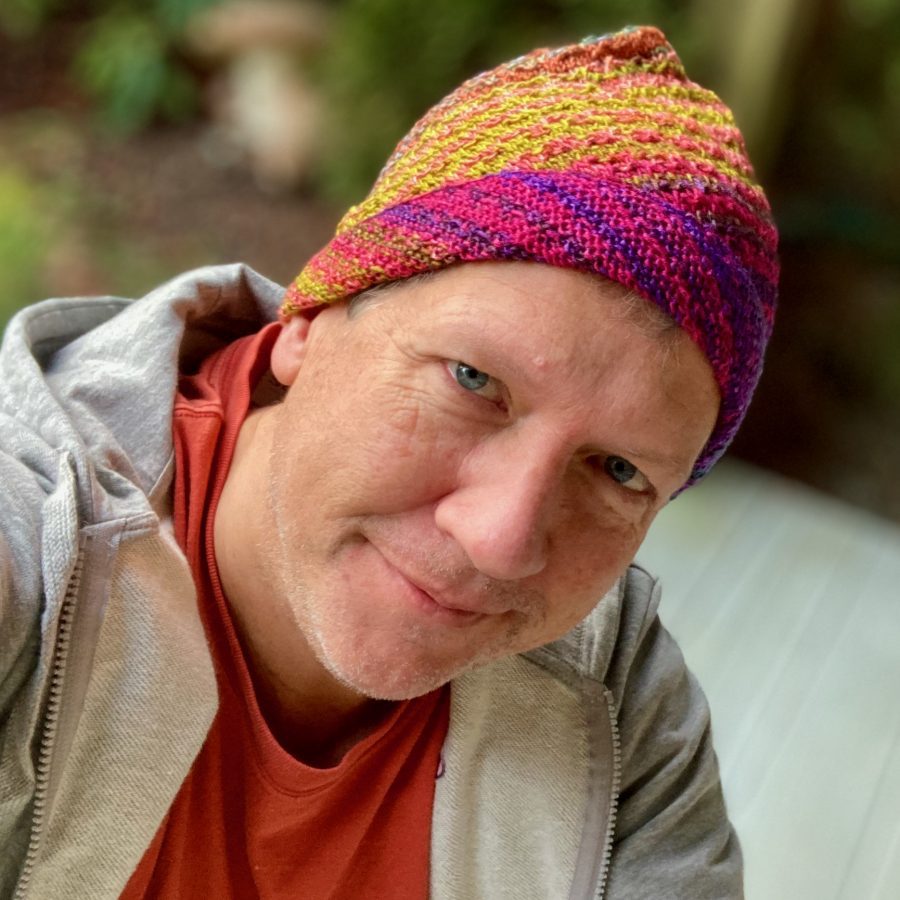 But perhaps not for me!

6 comments on “QueerJoe Is A Know-It-All”