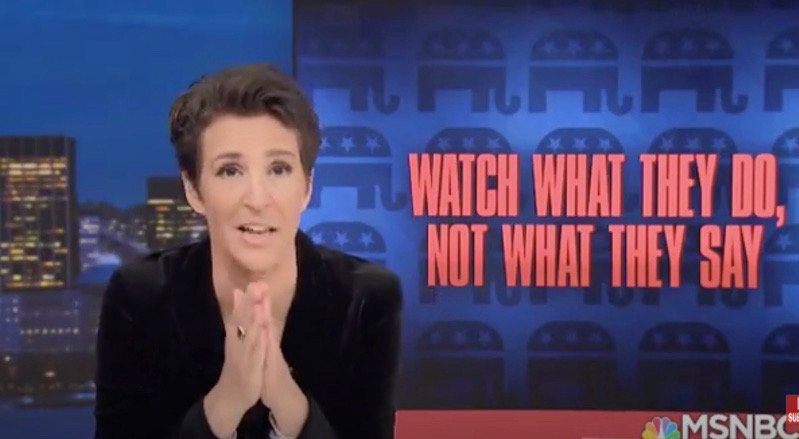 Rachel Maddow has it exactly right. So many people want to believe the words of haters. So important to watch what they do, not what they say.

All Haters – Watch What They Do, Not What They Say

Rachel Maddow was often talking about Trump. Or the Republicans. But her motto extends to all haters. 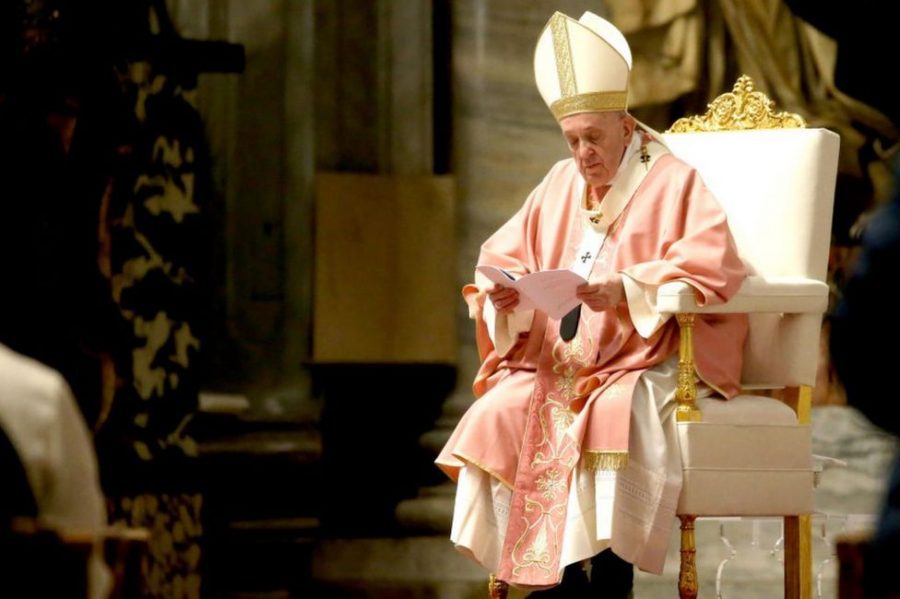 Having been raised Catholic, I have heard how wonderful this POS Pope is for a few years now.

Because he said things like “Who am I to judge gay people?”  Who indeed.

When you listen to his words, he sounds open-minded. Fair. Loving.

When you look at his actions, he’s as hateful as any other pope. LGBTQ members are consistently fired from secular jobs at Catholic organizations. Women are still denied access to leadership in the church. Around the World, Cardinals and Bishops are consistent in their hateful bigotry.

And finally, his words match his hateful actions. Well, kind of. In denying blessings of same-sex marriage (or as I like to call it, “marriage”), it states:

“not intended to be a form of unjust discrimination, but rather a reminder of the truth of the liturgical rite”

I was taught lying is a sin. Denial of blessing same-sex marriage is clearly intended to be a form of unjust discrimination. How long will they continue to tell young LGBTQ people that they are less-than? When will they realize how damaging their actions are?

I, for one will be glad when the Catholic church becomes completely irrelevant. They are one more step on their way toward that.

Also, check out Penzeys “The Pope is being a Jerk” sale.

First of all, I had leftover royal blue yarn from the latest Activity Cap. I thought I’d have enough yarn to make just the headband. 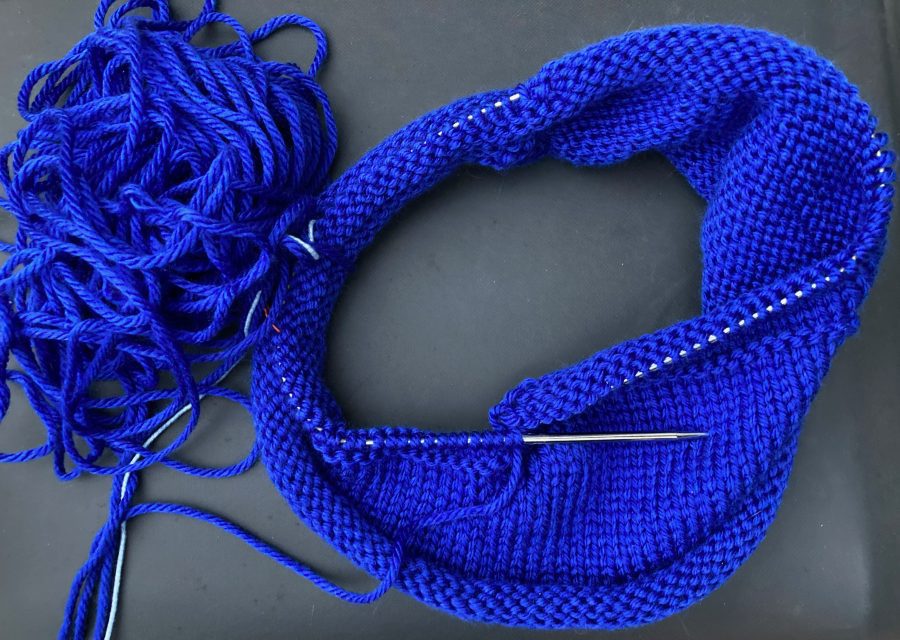 Wrong. I lose more often at yarn-chicken than I win. So, I’ve decided to make a two-color Activity cap. 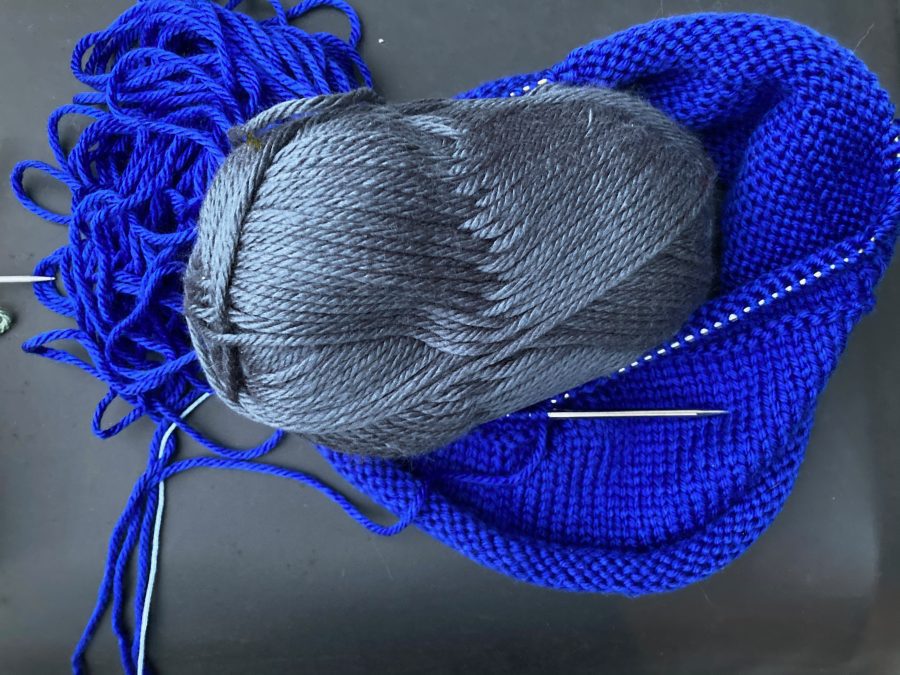 The inside of the headband will be royal blue and the rest will be this lovely gray-green.

The first half-finger glove is almost finished and I’ve made a lot of headway on the second. 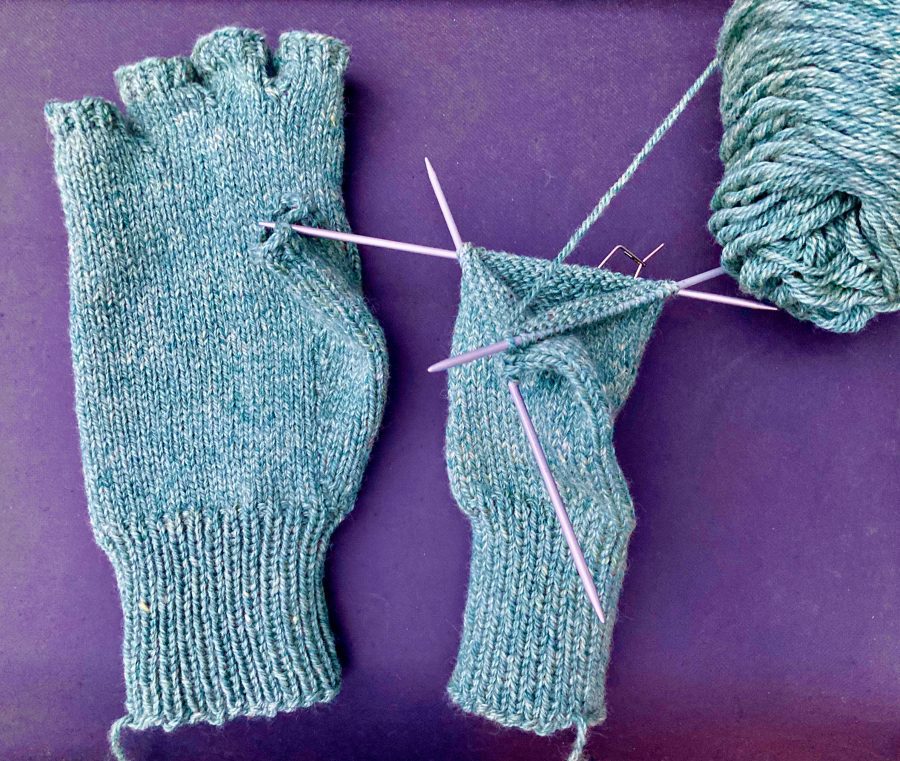 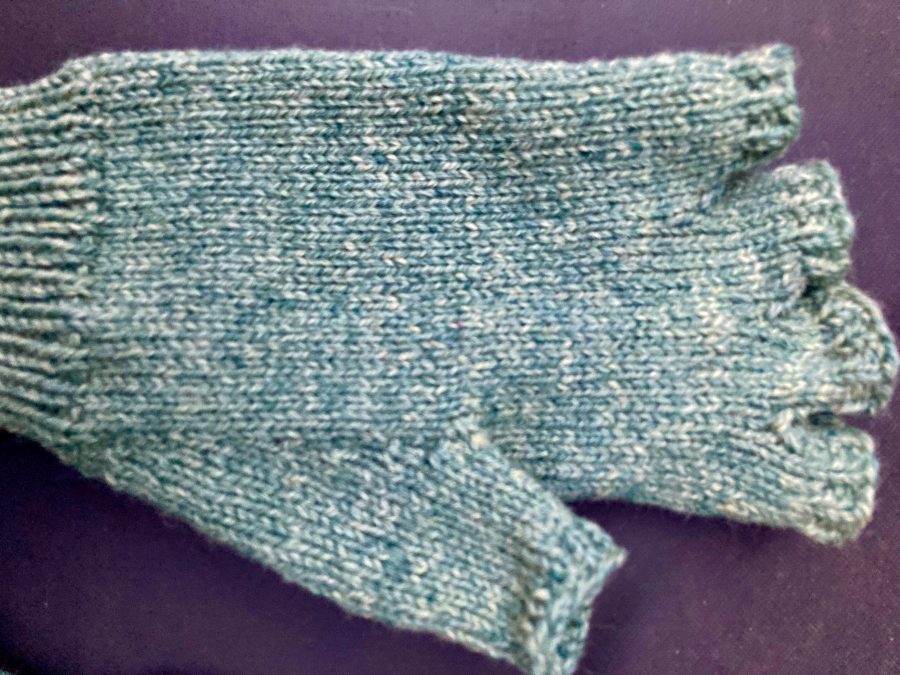 These gloves will be a regular inventory item in my Craft Show Store. So, I ordered some yarn. 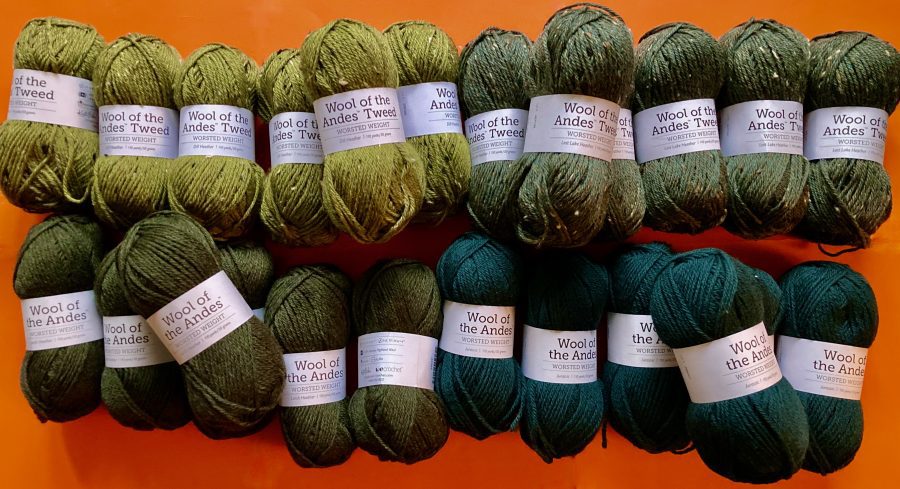 KnitPicks had a sale on green yarn. And I had to get to the free-shipping threshold, right? Suffice it to say, I’ll have a pair of these gloves on the needles from now until…well, forever?

4 comments on “Watch What They Do, Not What They Say”