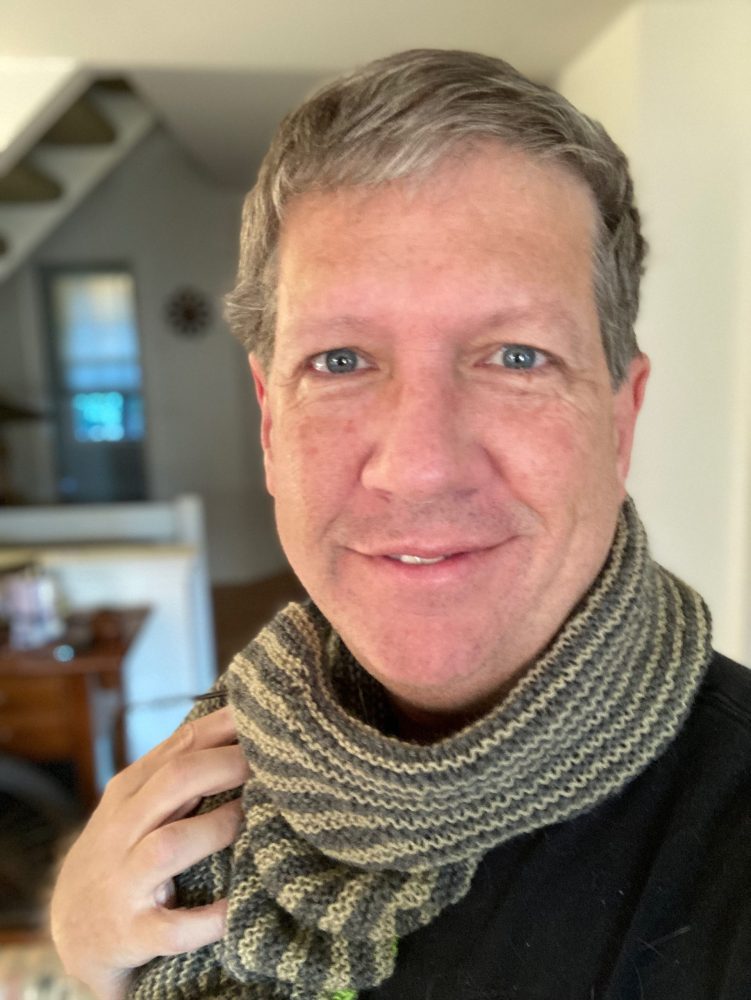 There are many physical traits that are obviously attractive. But what, for you, is the most attractive character trait?

First of all, I want to acknowledge that choosing one’s own most attractive character trait could be considered rather vain. And vanity is rarely an attractive character trait. I also recognize that I am who I am because of many factors. And very few of those factors were based on personal choices or decisions. So please know, that I am very grateful for all I have been given.

Personally, I think confidences is my most attractive quality.

I am lucky to have grown up in a family where being confident was never smothered in me somehow. Having grown up in a large family, it would have been easy to lose any confidence. But for some reason, my parents and my circumstances instilled a strong sense of knowing who I was. And what I was capable of.

The first example I can think of where it was noted was when I was 16 years old. I was an awkwardly thin, geeky kid who knew very little about the World. And yet, I decided that I wanted to get a job at our local pharmacy where my best friend Colleen worked. I walked in and asked to see Mr. Ashton, the owner. I put out my hand and introduced myself to him. Almost as if we were equals. It could easily have been seen as arrogance. But fortunately, Mr. Ashton was impressed with my gumption.

That same level of confidence has often carried me through. It’s largely what attracted Thaddeus when we first met. And what I found attractive about Thaddeus at the same time.

Confidence can also be a double-edged sword. Trying to walk the fine line between self-confidence and arrogance has often been difficult for me. Being overly confident has sometimes been very off-putting to some people.  But in general, confidence has served me very well.

What character trait makes you stand out in a positive way to others?

It’s a LOT of garter stitch, but I’m about halfway through the Liquified Shawl. 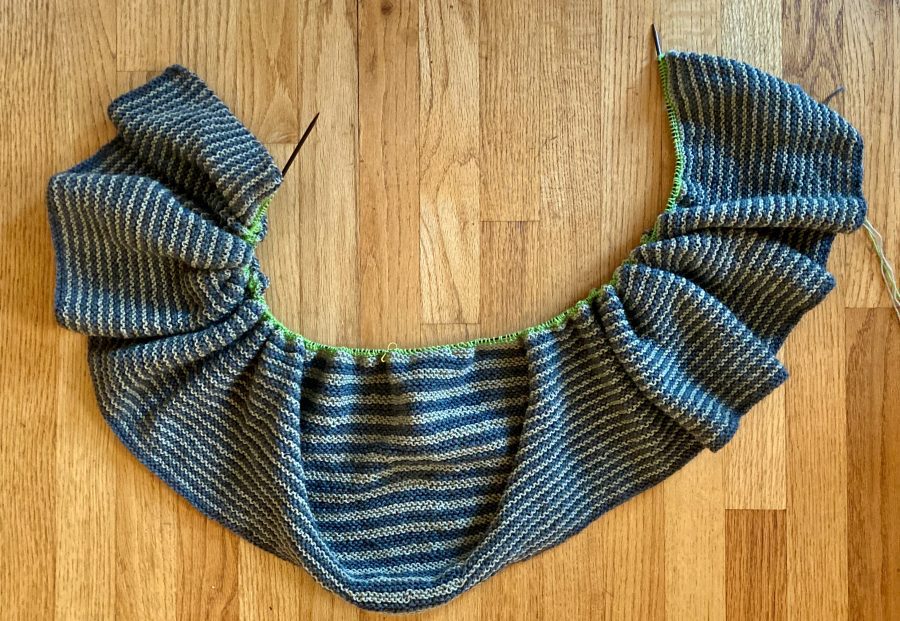 But I won’t have enough of the Mohawk Wool to make this shawl as tall as I’d like it to be. So I’m going to put a couple of brighter colored stripes into the mix. I’ve just started the lime green stripe. 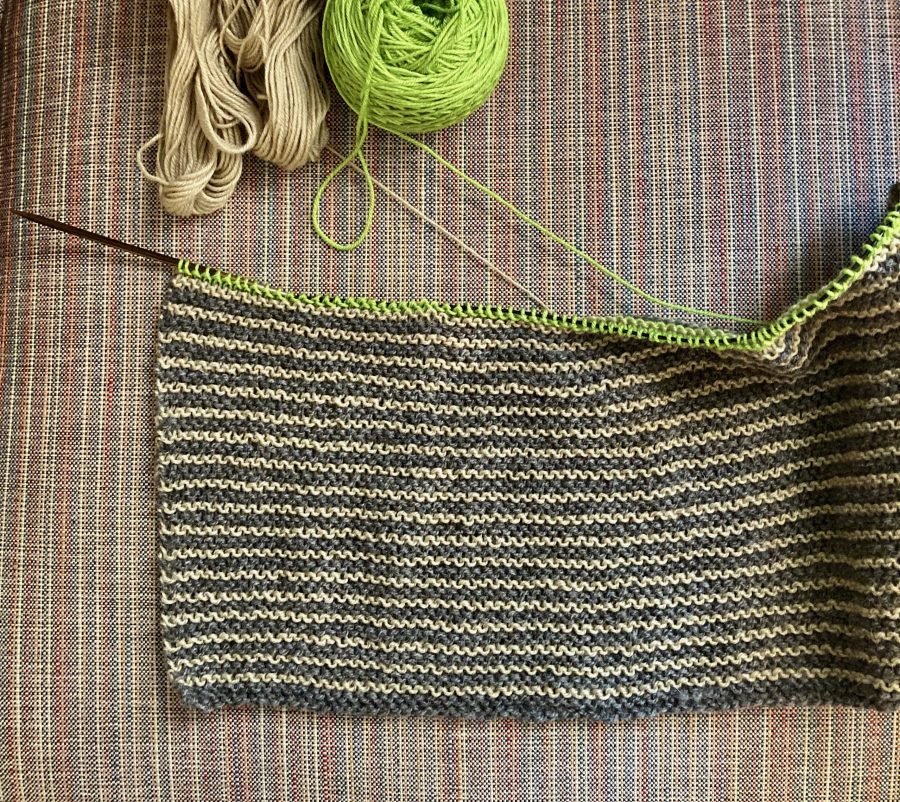 The light taupe yarn will be consistently mixed with the brighter color stripes. I think that will maintain some consistency introduce the colors better.

3 comments on “Most Attractive Character Trait”