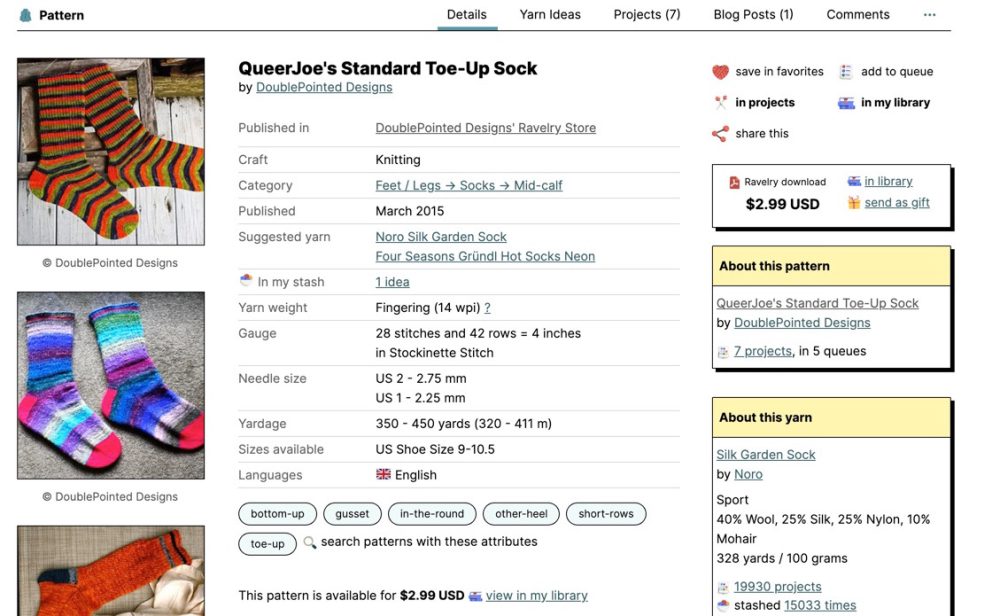 This isn’t another whiny blog entry about someone else’s shitty sock pattern. It’s about my own pattern for QueerJoe’s Standard Sock Pattern.

History Of A Shitty Sock Pattern

Recently, I needed to remember how to knit my own standard sock. It had been a while. So I pulled up my standard recipe for a sock.

Honestly, I was aghast at how really bad it was. And when I realized that not only had I been charging $2.99 and for it, but I had sold (or given away) 70 copies of it.

So, first of all, some amends.

The pattern is poorly written. It’s disorganized and messy. The directions are really unclear. There isn’t an overview of the concept or what makes this pattern interesting. The photographs are shit as well. Although there are a lot of them.

For those of you who purchased this pattern, I sincerely apologize.

This pattern was published to my Ravelry Store back in 2015.

It was only published because a lot of blog readers wanted to know how I did this toe-up, heel-flap-like design. So I quickly wrote it up and took a bunch of really bad photos to try and illustrate how I did it.

I must have realized how slip-shod the pattern was. The patterned was offered as a free, gifted copy to anyone who requested it. I also donated all the proceeds for the sale of it to the Men’s Knitting Retreat scholarship fund.

As my amends, I am re-writing the pattern and updating the photos with much clearer illustrations of the technique.

The pattern is still limited to one size. But it will clearly show a couple of interesting techniques.

And of course, everyone who purchased (or was gifted) the pattern will get the revised version with my sincere apologies.

As part of the re-design, I have started knitting a new pair of socks. 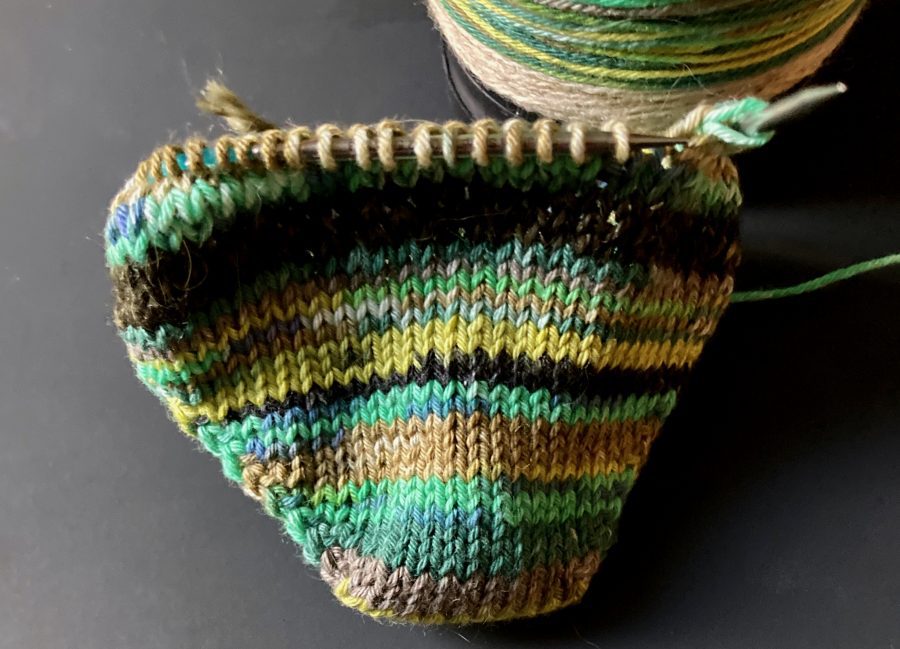 Yes, it’s only the toe so far, but I’ve already gotten a lot of great photos to replace the shitty ones in the pattern. Especially for the figure-8 cast-on.

I also started a new pair of half-finger gloves to get at least one more pair in my inventory before the first Craft Show in a week and a half. 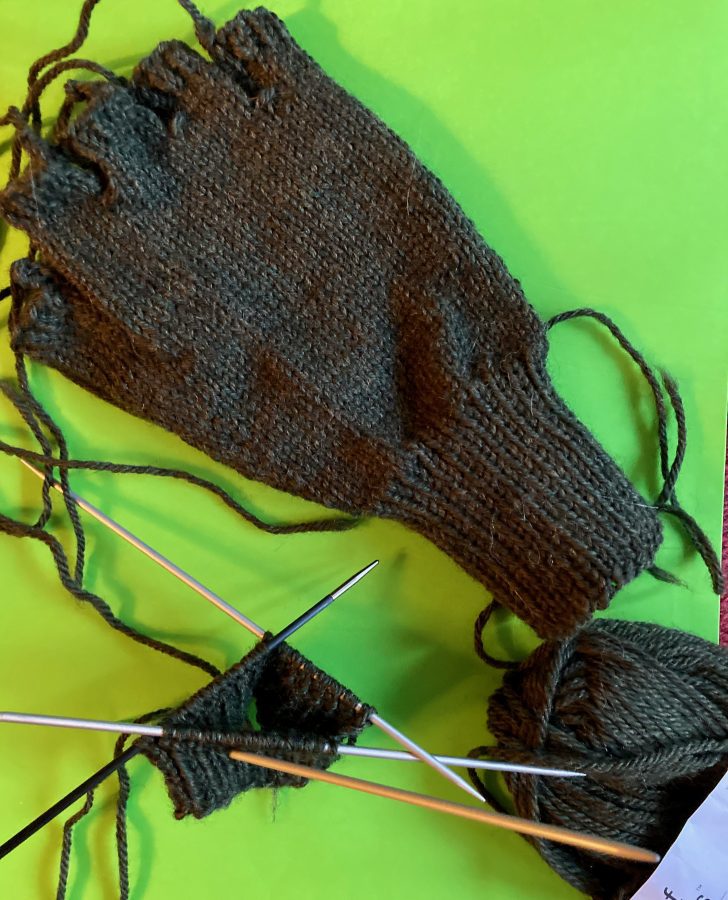 With the first glove completed, I’ve started the cuff ribbing for the second one. The pattern is based on Aaron’s Choose Your Own Cable Adventure Gloves pattern and makes some of the nicest, warmest glove you can imagine.

4 comments on “A Shitty Sock Pattern”