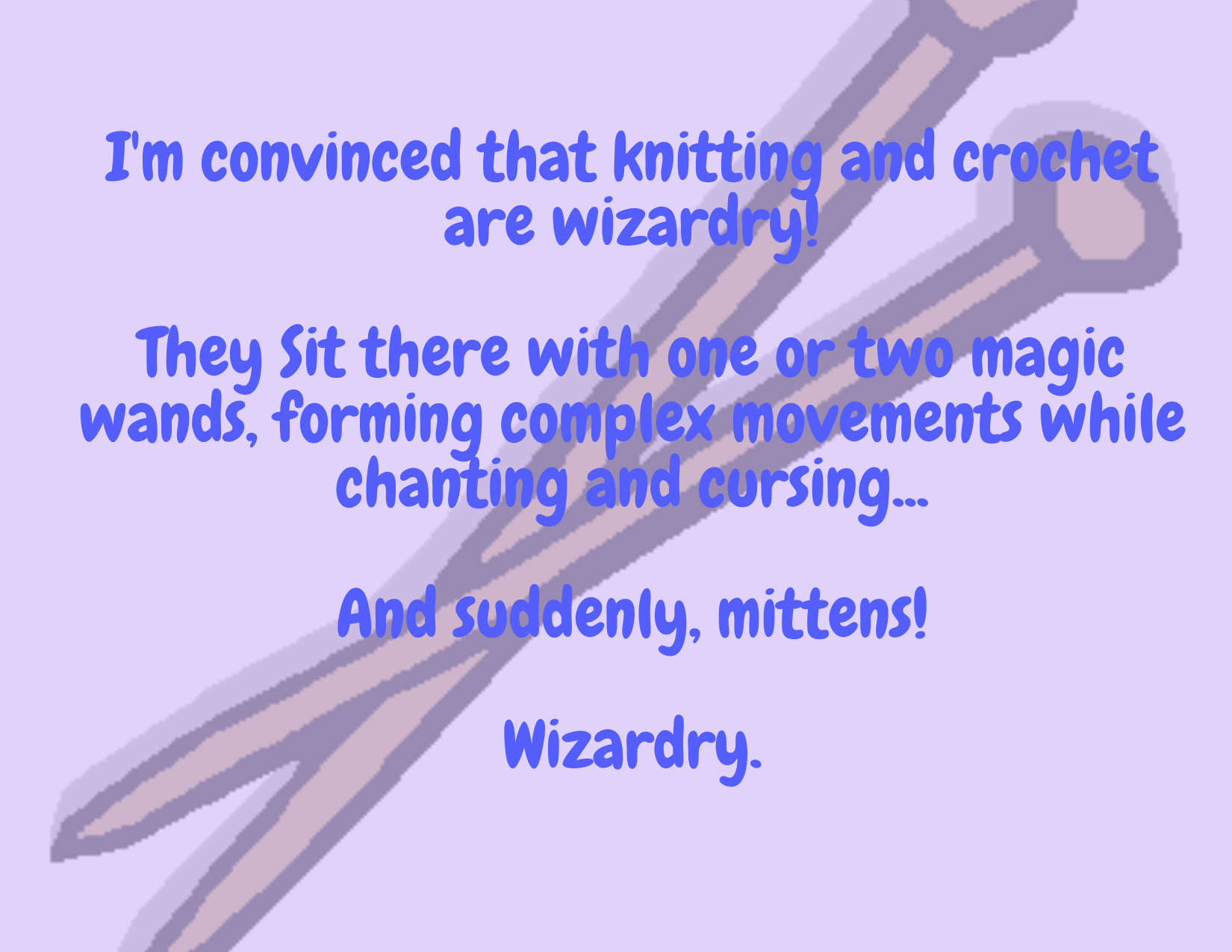 Knitting and Crochet Are Wizardry

With techniques like “magic loop”, “invisible increase” and “magic ring” – it’s clear that knitting and crochet are wizardry.

What Makes It Magic? – Or, Are Knitting and Crochet Really Wizardry?

I remember when I first tried doing an “invisible increase” instead of a “knit into the front and back” of a stitch. It really was kind of magical. And while it wasn’t like a real cloak of invisibility or anything, the smooth increases really were quite amazing. 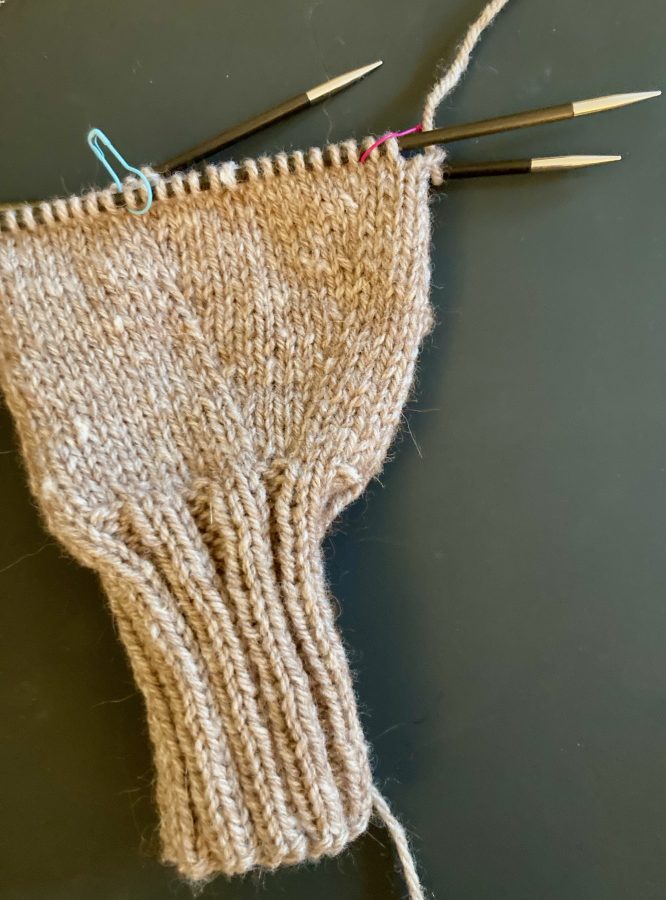 At least to me. Mattress stitch was also a revelation when I was sewing up side-seams on sweaters.

Truly, the wonder of creating fabric from yarn has always fascinated me. And it still does. Also, the fact that I can shape the fabric. Or make it drape just the way I want it. It’s all endlessly amazing to me.

This is why I’m a knitter. And why Thaddeus, who is completely unimpressed with this skillset isn’t a knitter.

Now that the craft show is over, I’m working on a pattern to publish for Rose’s Fingerless Mitts. 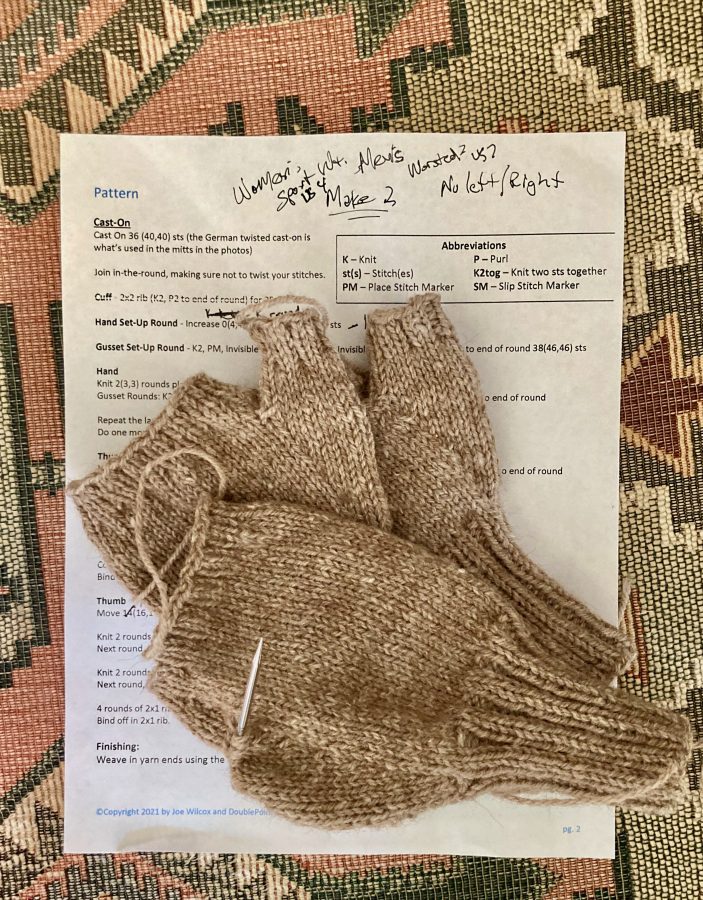 I think I’ll eventually have six sizes of mitts in the design. So far, I’ve carved out three sizes. And I’ll need to verify the other three larger sizes.

Part of the design calls for using left and right-leaning “invisible increases.” I wanted to include a little photo tutorial in the pattern as well as a link to a YouTube video tutorial.

So, I’ve created both. Here’s the tutorial for it (including both right and left-leaning increases in regular motion and slow-motion).

I’m sure there are plenty of very good tutorials on this. But I didn’t want to ferret out the exact correct one to link to in my pattern. So I made my own.

I finished the half-finger gloves from the last blog entry. 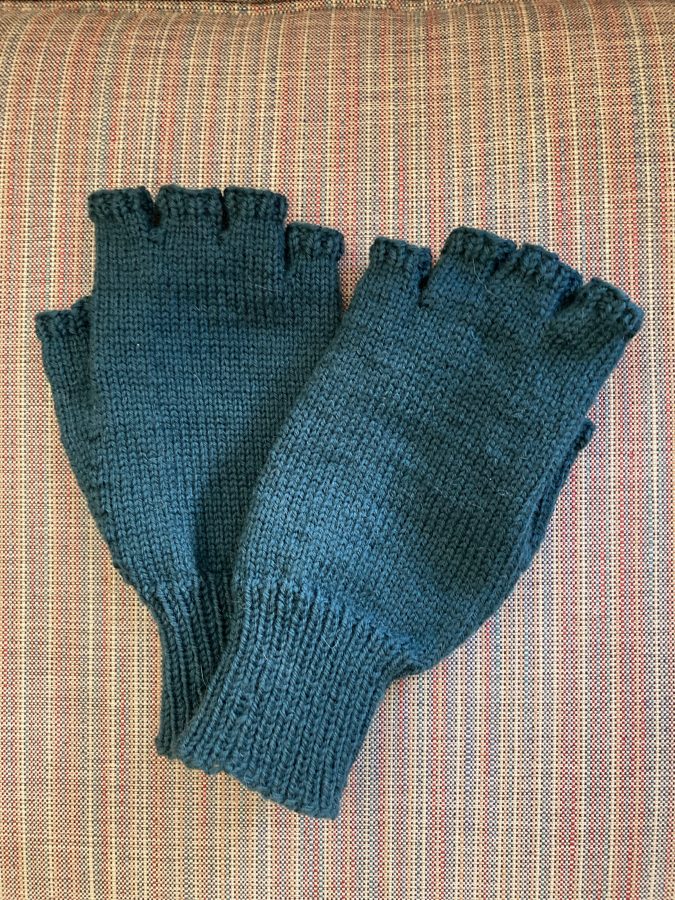 They’re packed up and currently on their way to the intended recipient. 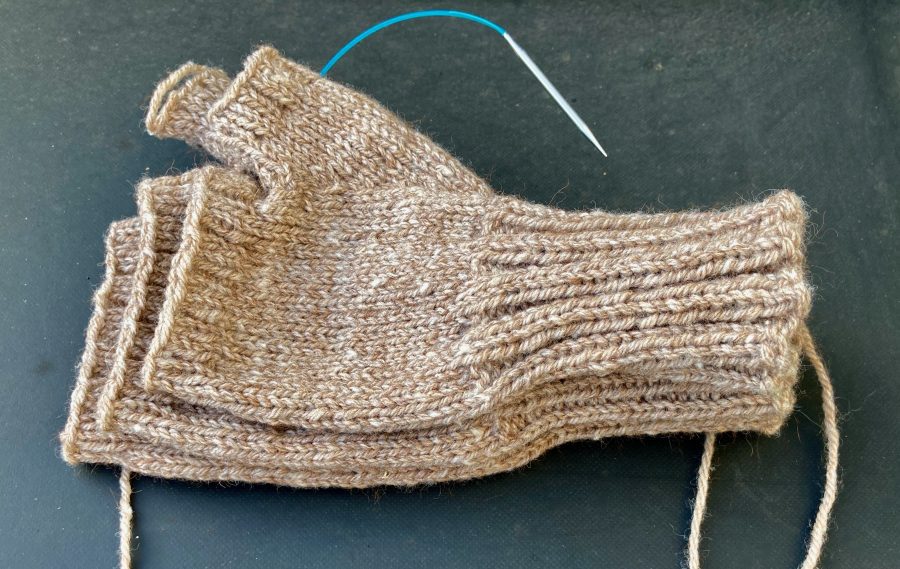 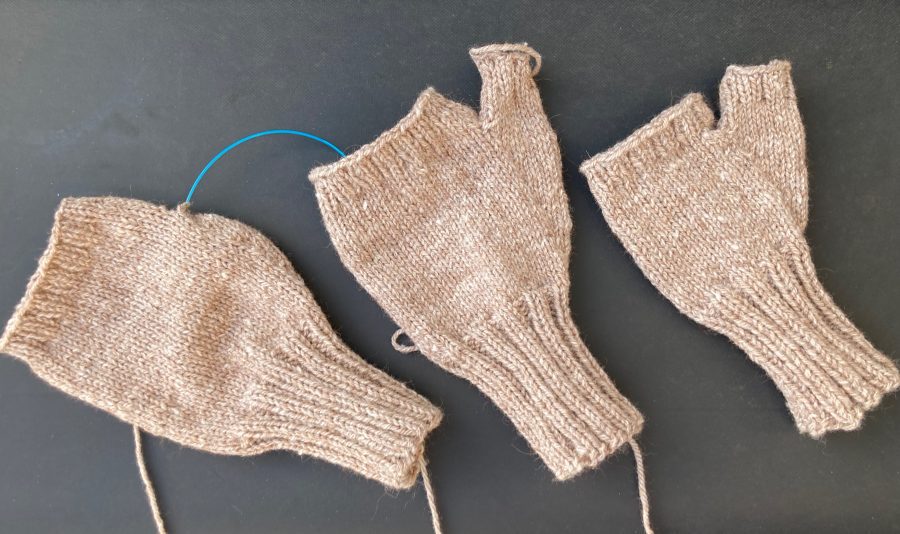 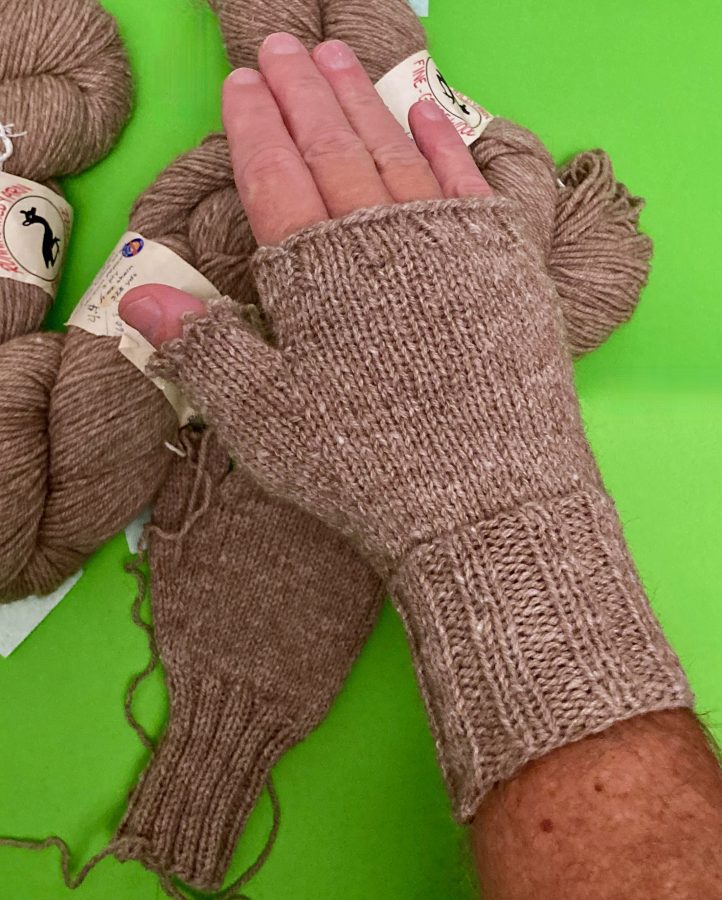 I’ve completed the 3 smallest sizes, but only one each of the pair. Next onto the three largest sizes. And then a matching pair for each of them.

After all is said and done, the wizardry will give me six pairs of fingerless mitts for my Craft Show Inventory.