Most people are familiar with eye floaters and flashes. I thought I knew what they were. Until I REALLY experienced one.

Floaters and Flashes and Detached Retinas

For years, I’ve seen little diatom-like transparent floaters in my eyes. And minor little blips of light. So when people talked about floaters and flashes in their eyes, I knew what they were talking about. I thought. I’ve also had ocular migraines before.

Then, a little while ago, I had a shadowy jellyfish like thing float around in my right eye. It seemed like a dark, smokey, ash-like spider web. It was MUCH bigger than what I typically called a floater. And at the same time, I started getting these large, bright flashes when I’d shift my eyes to the right or left. The flashes were much different than ocular migraines I’ve had in the past.

I was worried I had somehow gotten a detached retina, so I scheduled to see an ophthalmologist right away.

She was completely nonplussed about it. After a thorough exam, she explained this is a very typical example of a floater with a corresponding flasher. Especially for someone my age.

I was glad to find out that my situation was ordinary and would go away as the floater broke down and settled.

Since then, I’ve been a part of many discussions with people who have had similar scares.

Although still queer, I am also quite ordinary. 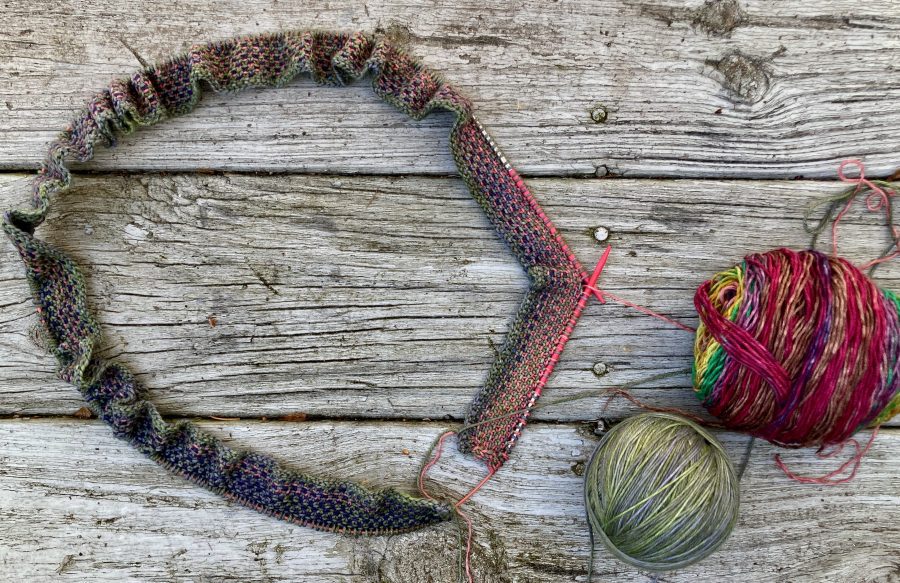 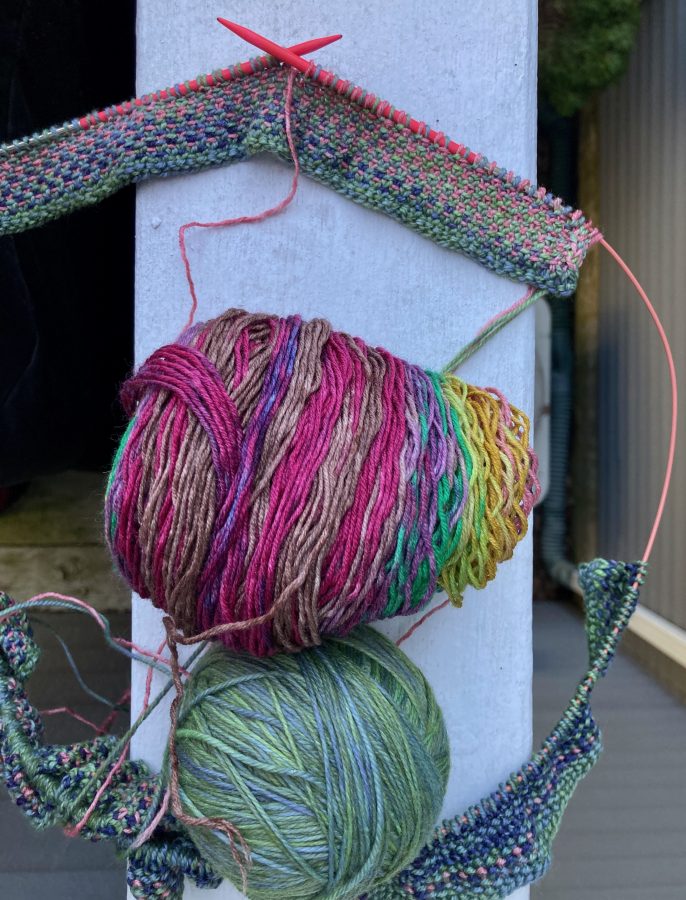 It’s quite a bit more work than garter, but I’m enjoying it so far.

5 comments on “Floaters and Flashes”