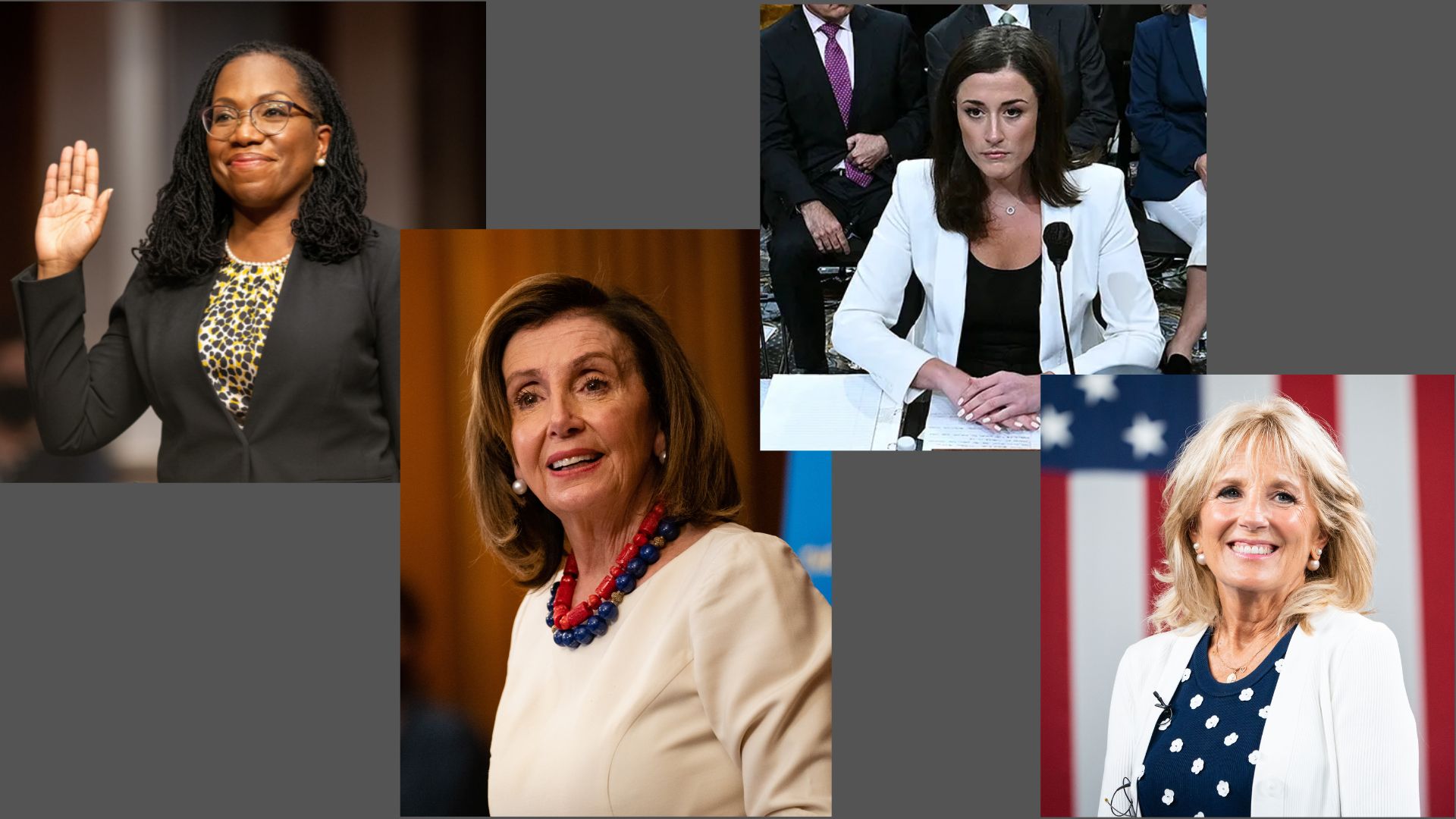 When bloviating assholes and conniving snakes try and take us down as a country, I can only say, “Thank God for women.”

Why We Should Thank God For Women?

That’s an easy one. In general, they’re smarter, more clear-minded and care more about important things than men.

Flash back to the seventies. It was a time when the gay rights movement was new. I can’t tell you how many times that I heard gay men whine that lesbians were making our cause more difficult. I’m not quite sure how they came to that conclusion. If anything, lesbians were more accepted than gay men, in my limited experience. Then in the eighties, when the AIDS crisis hit, it was the lesbians who stepped up and treated us like their brothers. They were fierce in their compassion and even more fierce in their fighting on our behalf. Act-Up never would have been anything without their consistent organizing, protesting and fighting.

And now that we have a crisis of democracy. One where men of supposed principle are terrified of a big orange man. Women are again stepping up. Even though we’ve treated them like dirt. Again.

Remember all your guy friends who “didn’t like Hillary” and would rather not vote if that was their only option? She was a successful Senator and Secretary of State and one of the most qualified candidates we’ve ever had on the ballot. How much of the “dislike” of Clinton do you think was misogyny?

So this time…you think we might just support the strong, capable women to get done what is necessary?

I’ll be interested to know how much of any success they have will be attributed to their efforts after all is said and done. But for me…I’m in full support.

It’s getting a bit difficult to get a full-sized, laid-out-flat, photo of the April Showers Shawl.

But hopefully this photo will give you the best sense yet of the size and the fine-gauge drape of this shawl. It’s all cotton, so the mesh of this fabric will truly make a wonderfully functional shawl.

While the fabric looks like it has some metallic yarn in it, it’s just the illusion of a two-color dark/light yarn. I’m hoping to finish this beauty this weekend, but we’ll see!

6 comments on “Thank God For Women”