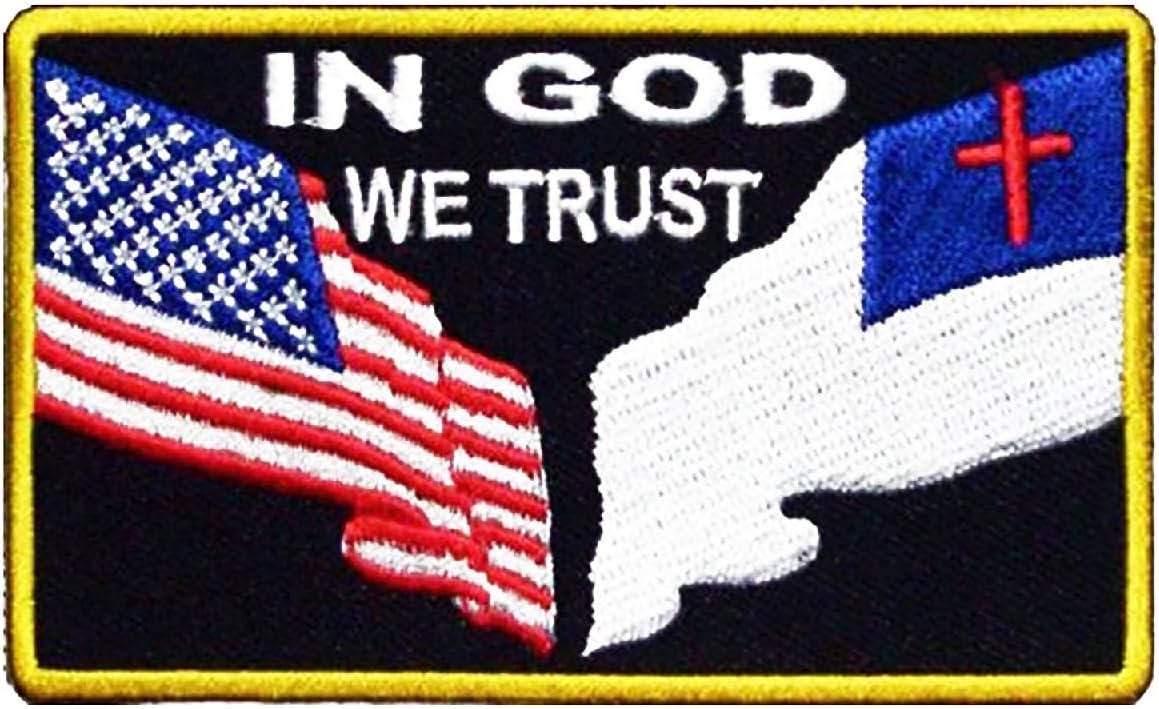 Flags and Crosses Are Suspect

It’s kind of annoying that the MAGA assholes have co-opted two symbols that should bring comfort. But for now, both flags and crosses are suspect.

What Makes Flags and Crosses So Suspect?

It used to be that when someone displayed an American flag, it was a symbol of patriotism. Someone trying to demonstrate their love for this country.

And while I’ve never been a huge fan of religion, I never felt any unease when I saw someone display a cross, or other symbols of their faith.

But that’s all changed.

Seeing either of these symbols is now reason to hate the person displaying them for me. They are now being used as a symbol of racism, hate and support of a cancer in this country. And the bigger the display, the more clear it is that the person displaying it is filled with hate. Seeing a pick-up truck driving down the highway with a big flag waving atop is tantamount to a sign that states “hateful bigot.” And the more you need to proudly display a symbol of Christianity, seems to indicate just how unChristian you probably are.

Don’t get me wrong. I never felt compelled to display either symbol to let others know how I stood. But I am still yet resentful that they have been co-opted for hate and bigotry.

So, if you feel the need to display your patriotism…or your love of Christ, I would suggest that these two symbols represent neither anymore.

It appears that I might have two more 2-row repeats left with this cone of yarn.

Fortunately, the lacy, drapiness of the silk fabric will create a nice wrap even without it being triangular.

Very old-fashioned ivory-colored lace. And the silk makes it both warm and lightweight. This has been a very satisfying project.

I was able to finish verifying and correcting the inventory list. Now I need to put the items made since last year into the inventory. And attach tags. Once that’s complete, I’ll have a better sense about what items I should make between now and next month to make sure I have enough of the items that sell well.

It won’t be perfect, but it will be fine.

11 comments on “Flags and Crosses Are Suspect”