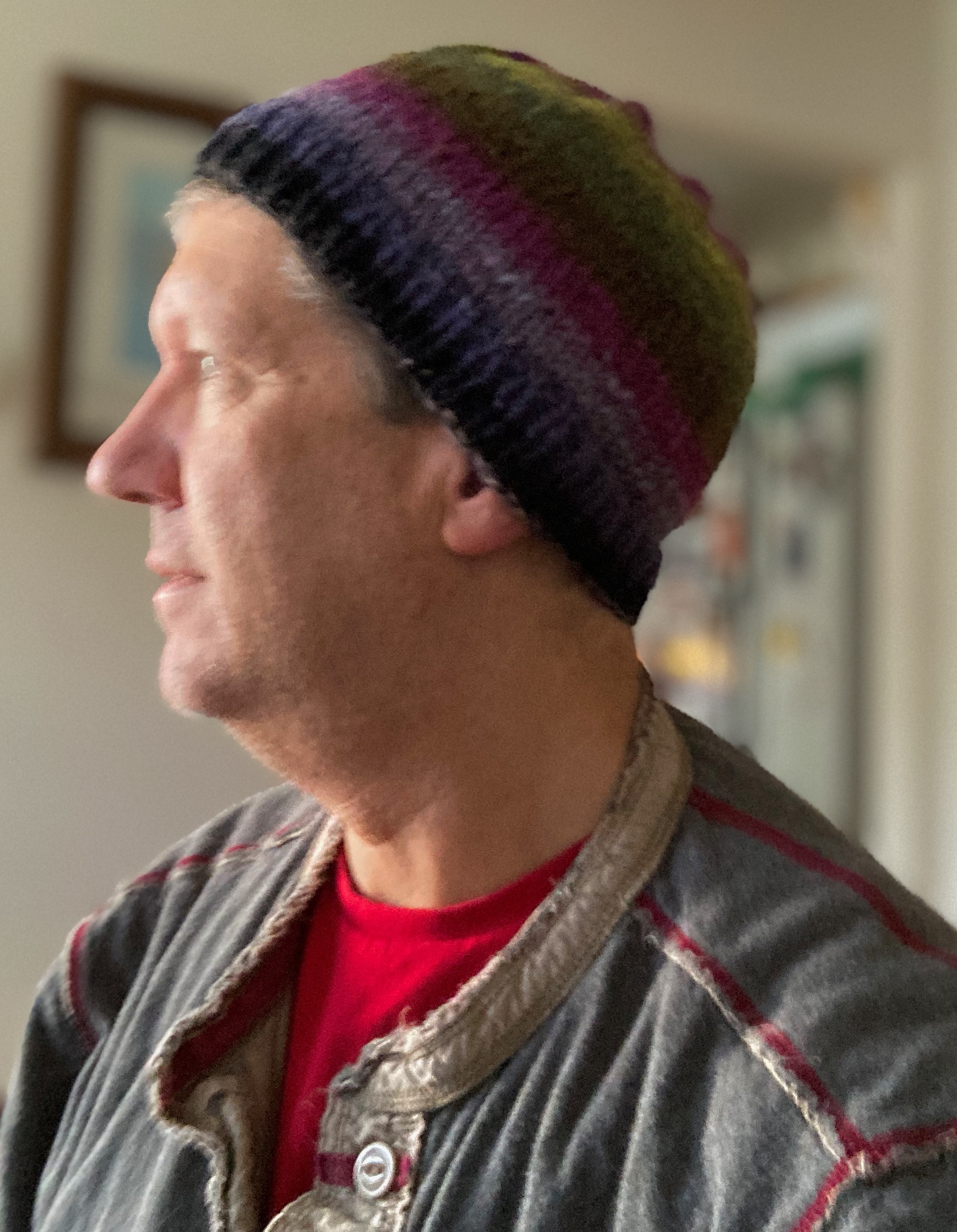 Going Back To My Roots

At the last craft show, one of my repeat customers asked to see all the colorful caps I had. I didn’t have any of what she was looking for. So I have decided on going back to my roots.

What Does Going Back To My Roots Mean For QueerJoe?

When I first started doing craft shows, in earnest, I used to sell a ton of the West Coast Watch Caps.

They’re quite simple caps that look great because of the colors Noro uses. But most non-knitters don’t realize what it takes to make such a colorfully striped hat. And Thaddeus used to wear one whenever he needed to go out with a hat to cover his hair in the mornings. So they became popular. And all of them sold.

With the latest request (actually there were two customers that mentioned them), I decided to get some Kureyon and make some West Coast Watch Caps for my last craft show in two weeks.

The Kureyon was just delivered, so I’m hopeful have a dozen of the hats at my show. We’ll see how many I get done in 14 days.

I finished the triangular shawl, wove in all the ends and blocked it.

I opted to follow the design exactly and get a shawlette with one, 100 gram ball of sock yarn…about 425 yards of yarn. I’m happy with how ti came out.

I also finished the first West Coast Watch Cap in a while. And started a second one.

Noro colors really are spectacular. Here are a couple of shots of both of my finished objects.

I’m quite pleased with both pieces and my decision to go back to my roots.