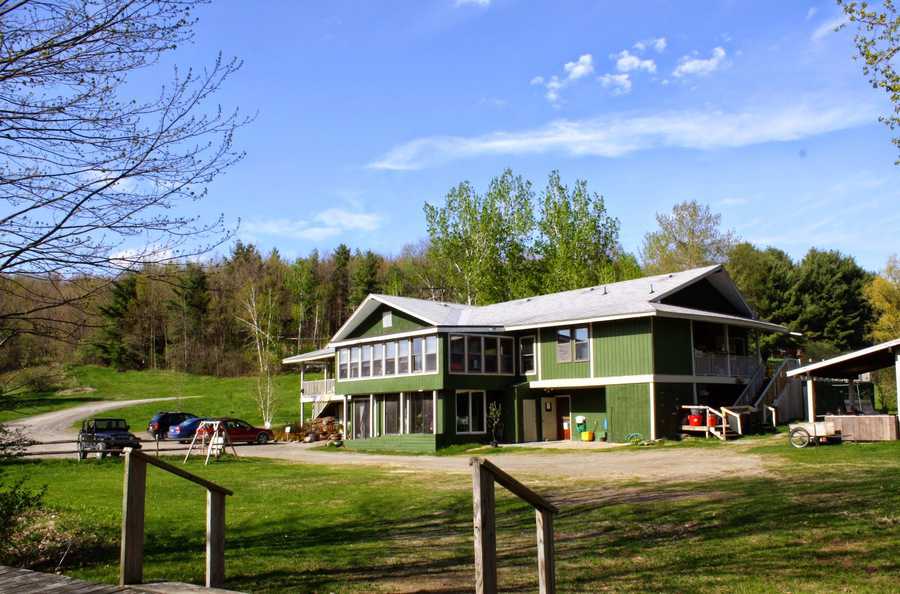 From the first days of the Men’s Spring Knitting Retreat, we have continued to make changes and tweak the event to make it better and better.

Early on, a couple of the guys decided it would be nice to arrive a day or two early at the retreat center, to extend the time and experience of the retreat a little.
Truth be told, I was quite envious of the first couple of guys that figured this out, and started doing the same thing, and now we often have about 20 guys arriving at least one day early to the retreat.
This year, we had four guys arrive Monday, four more arrive on Tuesday, twelve more arrive on Wednesday and the remaining 26 arriving on the official first day of the retreat, Thursday.
Here are some random shots around the retreat center, and you’ll note that the spinning wheel farm is starting to bear fruit already. 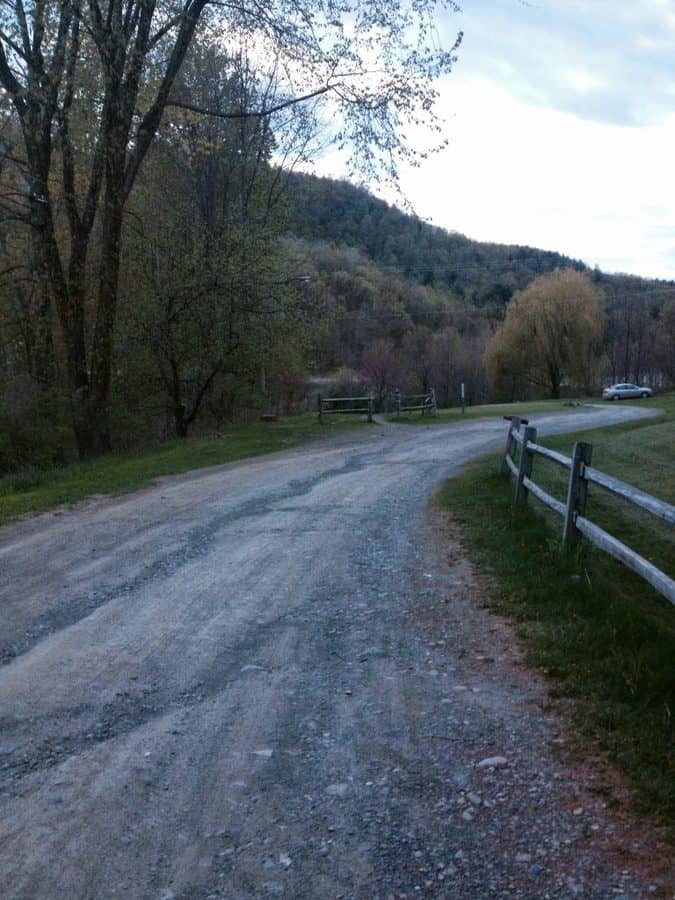 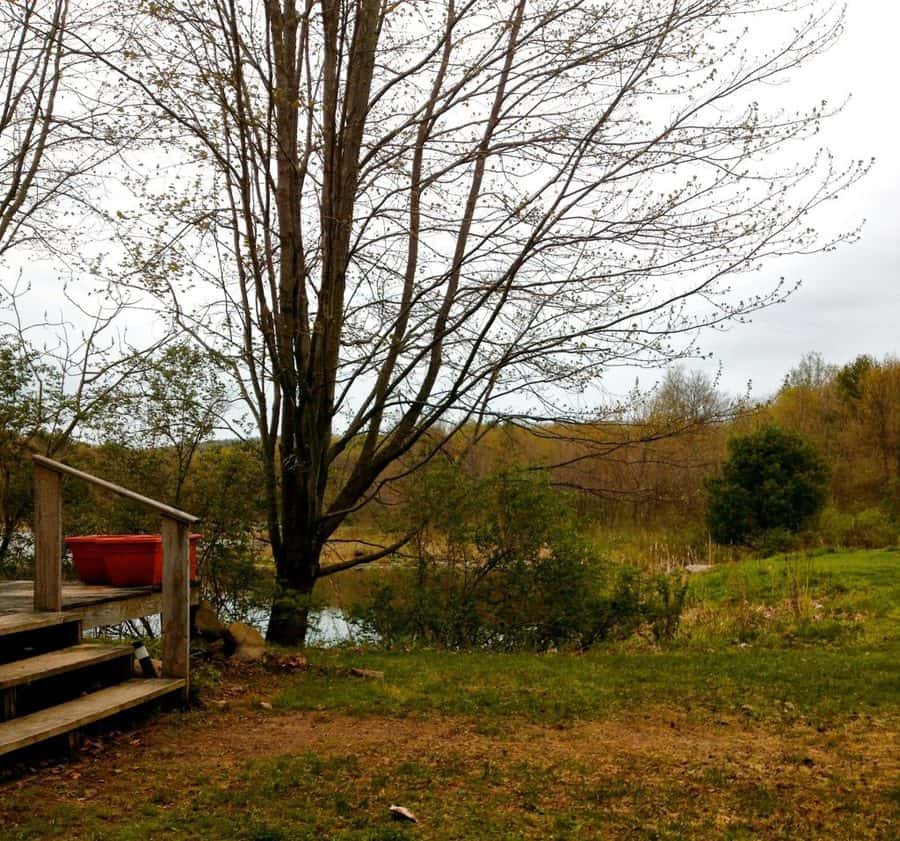 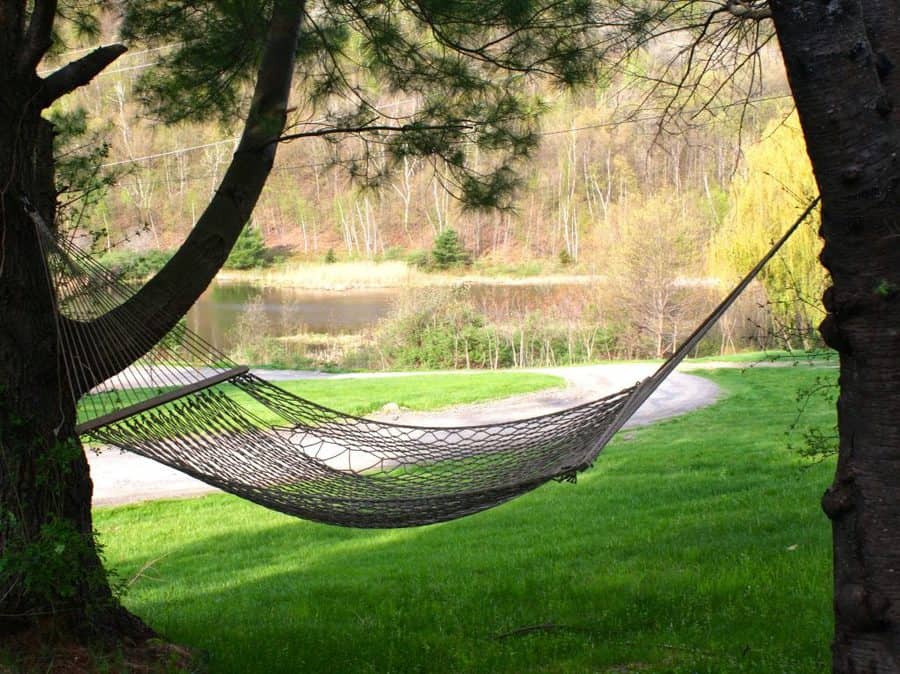 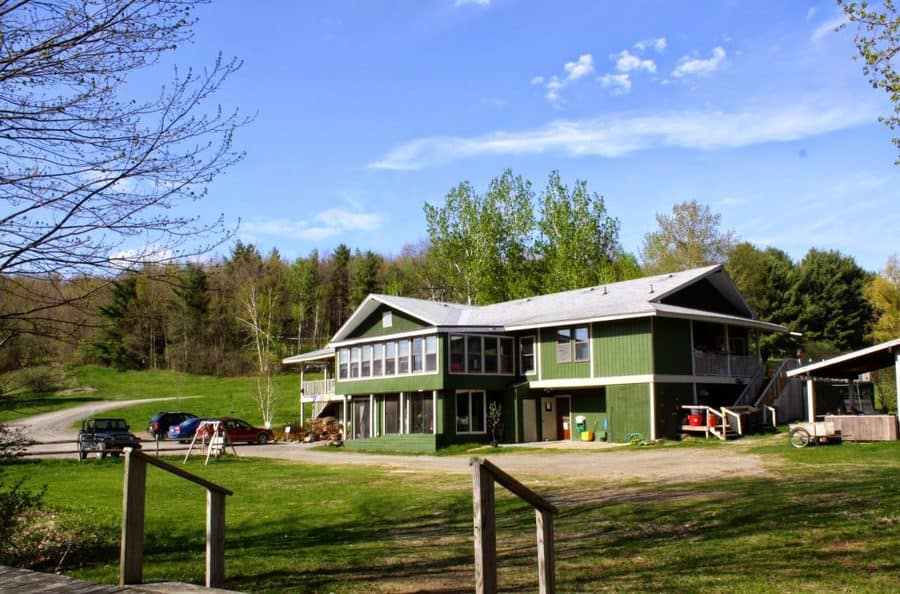 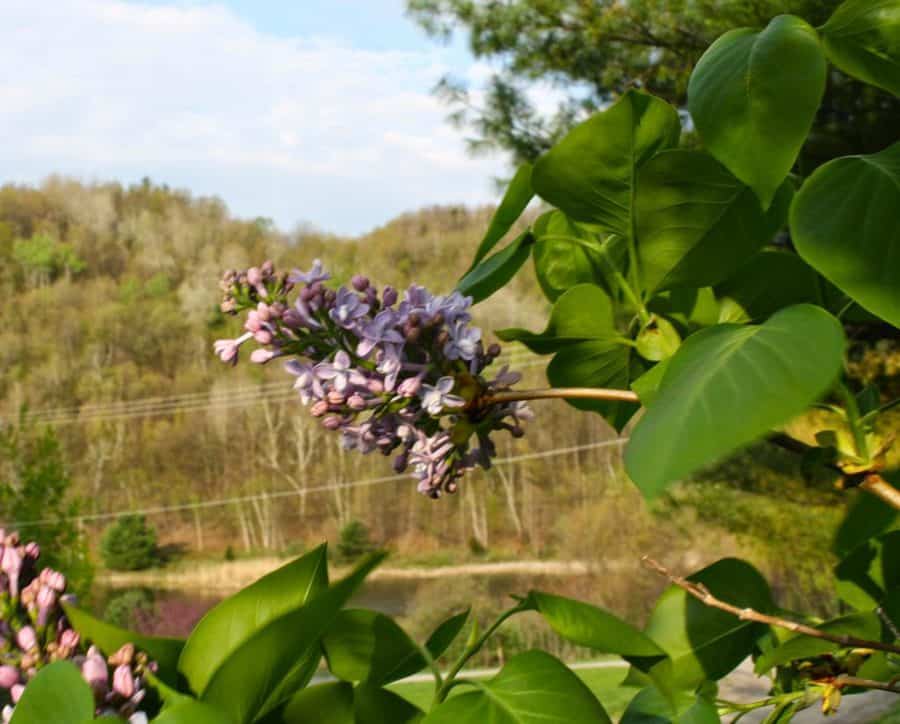 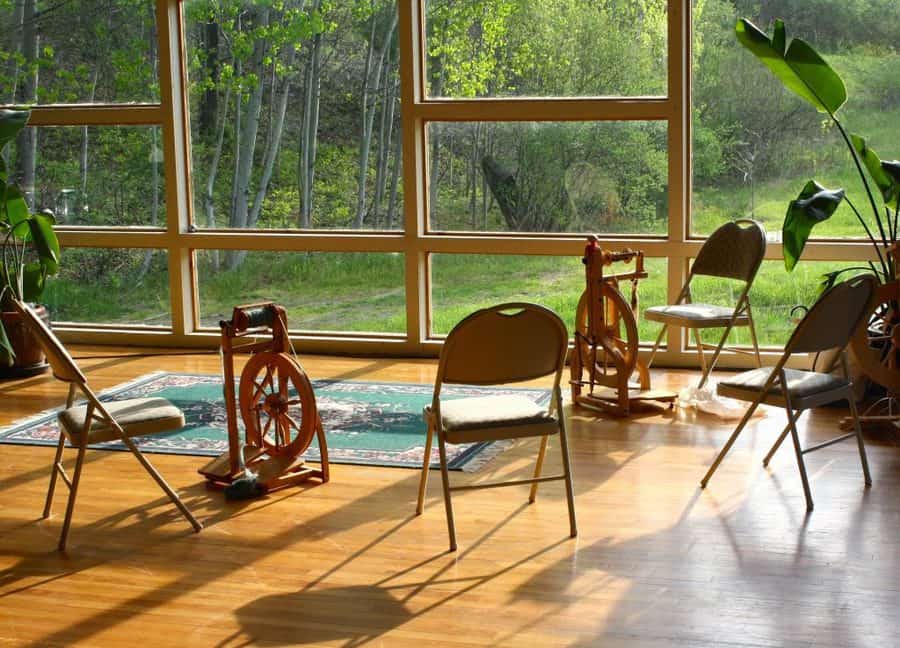