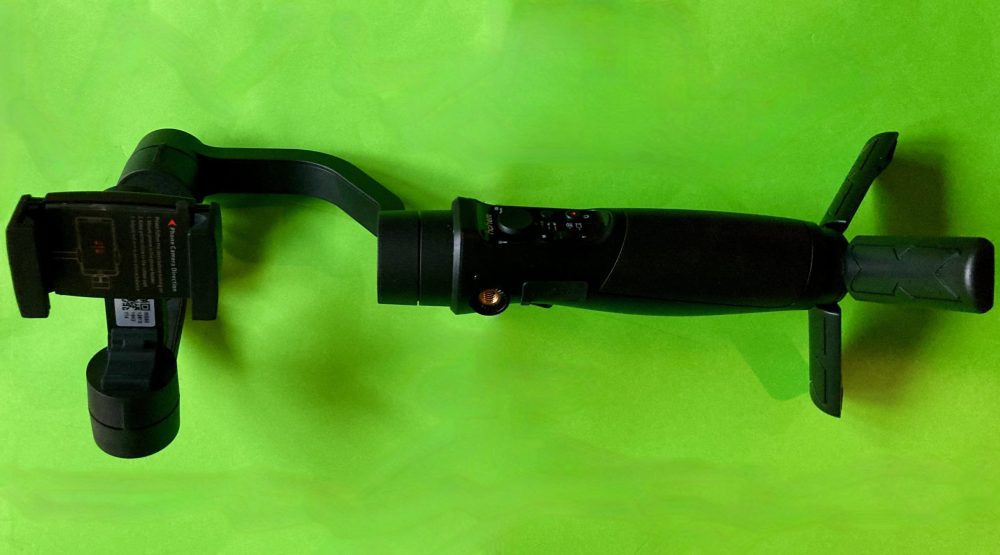 What is a Gimbal?

I recently broke the selfie-stick/tripod for my iPhone. What is a gimbal and will it replace a tripod?

This Is What a Gimbal Is (And Isn’t)

Mostly I used my selfie-stick as a tripod for my iPhone. It was a cheap, shitty, plastic one that barely worked.  And then a I broke it into a lot of pieces.

A few people I follow on social media had been praising gimbals for videos but they were going for about $100 or more. I thought that was a bit too expensive for a tripod that I might use to take videos sometimes. But then this one came on sale for $79 (sponsored link). 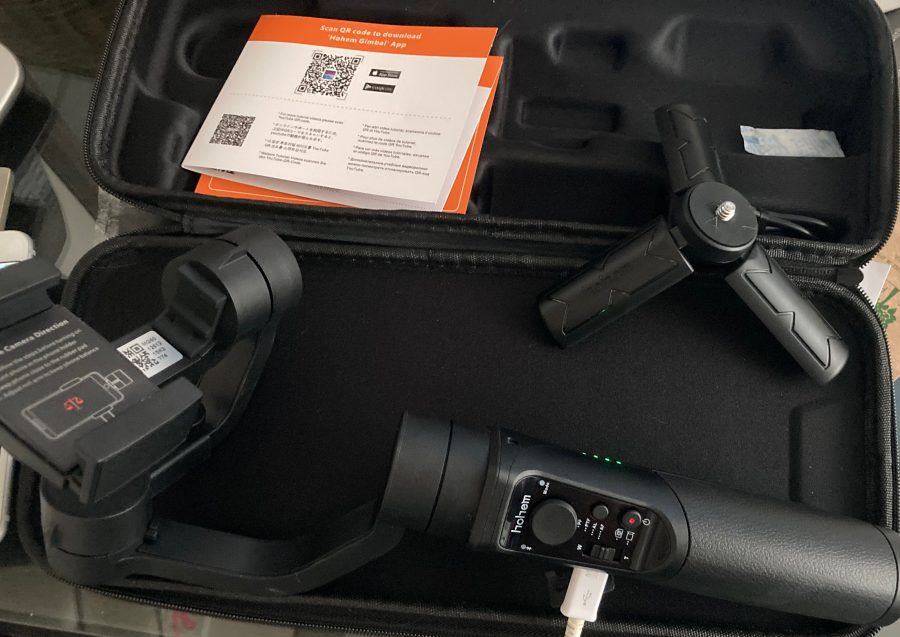 A gimbal is basically a mechanism that keeps an instrument in a stable position (usually parallel to the ground). In this case, it’s an iPhone holder that through weights and electric mechanics keeps the phone stable. Usually, it’s for taking videos that keep movements smoother…with less jerking around.

I have to say, it doesn’t make a very useful tripod. But it will work out okay.

With some of the left over yarn, I’m making another scarf. 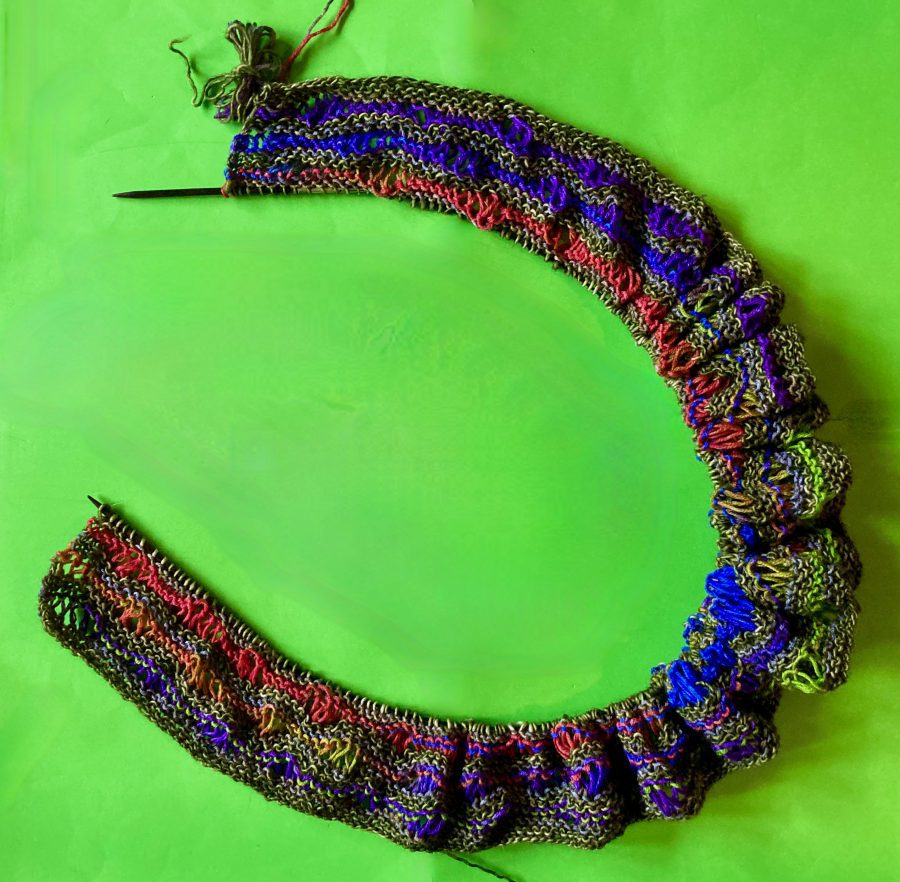 This is my “Bright Lizard Scarf” design. It doesn’t look great on the needles, but it makes a pretty impressive looking scarf when it’s finished. 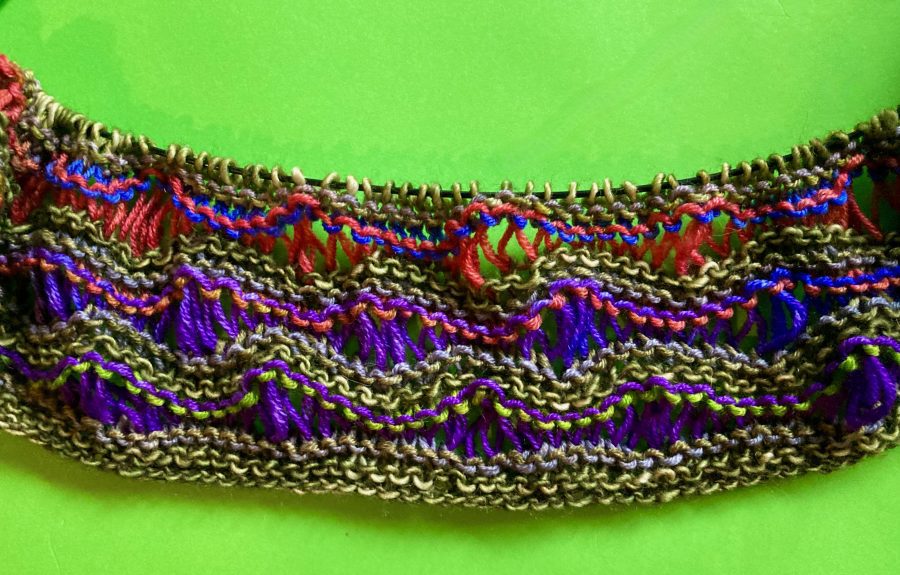